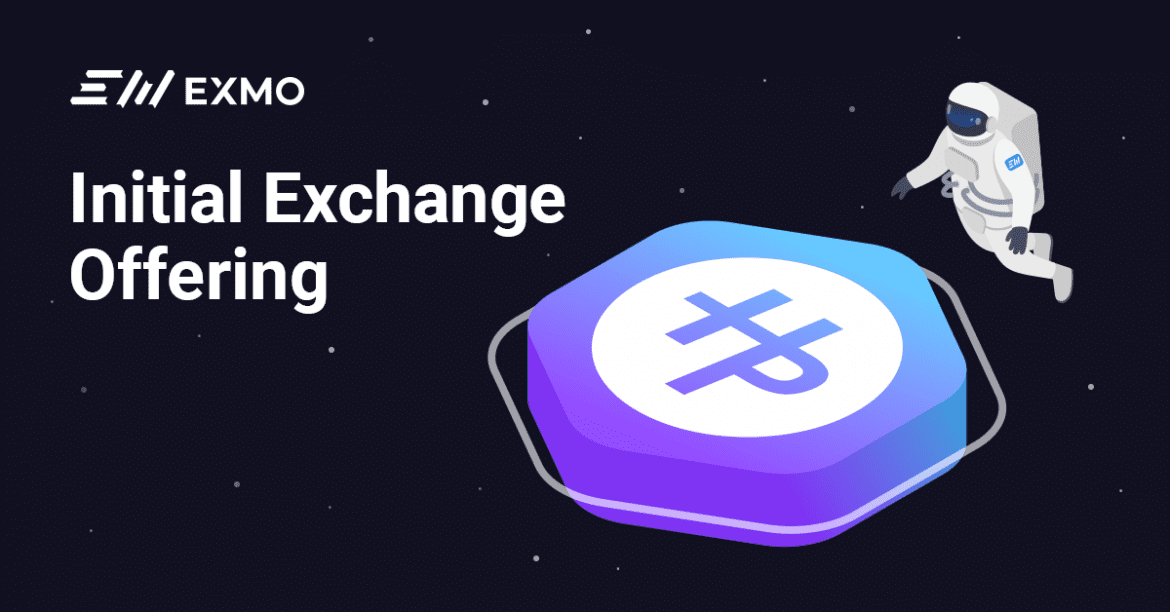 Next week, EXMO will be hosting their latest IEO on their platform. This time it will be for the HeartBout a new blockchain-based social media platform.

Taking place next week, this will the latest in a long line of successful IEO and ICOs that the platform has launched in 2019. Back in April, they offered a PTI ICO before following it up in recent weeks with Zig-Zag and their own native EXM Coin. The token involved in this IEO comes from the most unique blockchain-based firm they have so far shown involvement with.

Heartbout is essentially a social media with a difference as it entices users to get involved rewards for activities and competition between users. While the HP token itself is described an “advertising token” which is tied directly to the ad impressions made on the HearBout app.  These are earnt at the rate of 1HP for 10 impressions which can be earnt via planning and optimising the market budget for the promotion of things such as good, services or publications.

The token was designed with the element in mind that the firm wished to combat the inherent high price of mobile marketing. With the price at the time of the IEO set to be 10 times less than what it would cost to advertise on other social media platform. This breaks down as low as 0.4 USD CPM.

Those looking to get involved in investing in HP tokens will able to do from the 11th December 2019 at 15:00 UTC when the IEO goes live on EXMO. During this period, 50,000,000 HP will be going live on the platform- this is equivalent to 25BTC in value. The exact cost will be determined on the day, however.

You will be able to make purchases via the use bitcoin, via HP/BTC pairs, or by using the platform’s native token, EXM. If users choose the latter, they will earn a 10% discount. Head over to EXMO now to invest in EXM in the build-up and indulge in their other services.