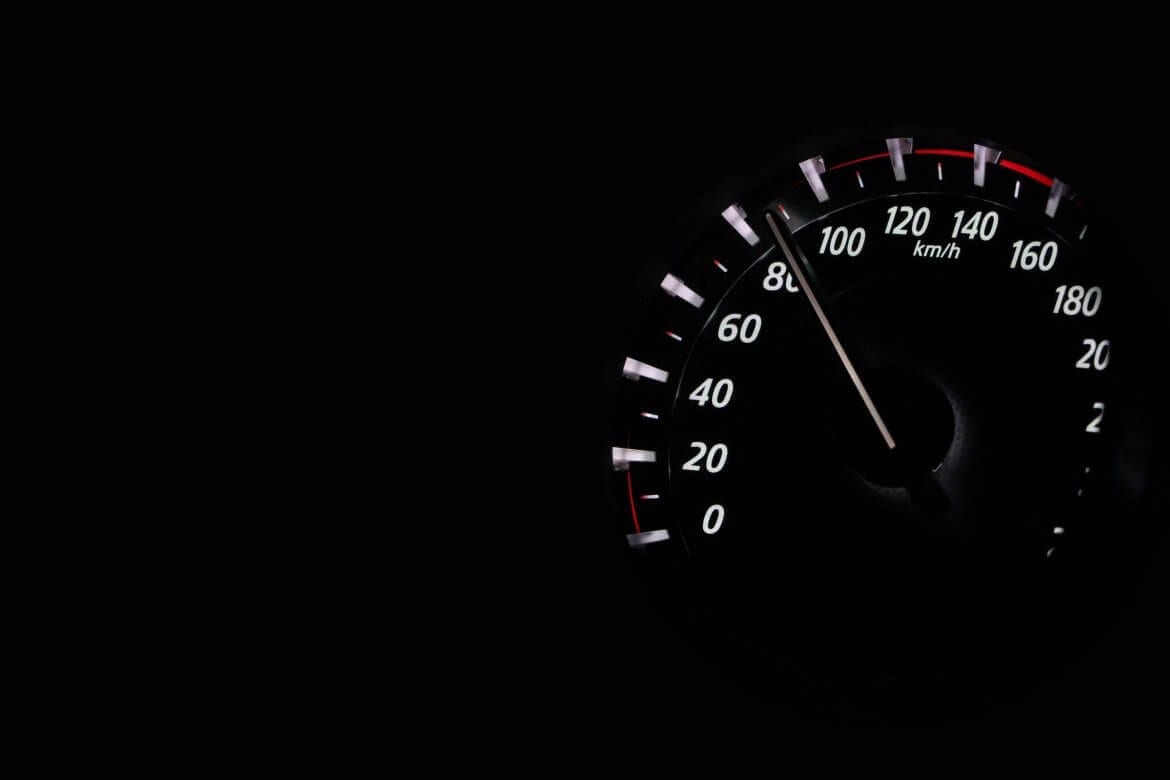 Two weeks ago, we announced news of EXMO’s first-ever initial Coin Offering and cautioned readers to make sure they didn’t miss the opportunity to get involved. Yesterday, the event took place and as it turns out, the window of getting involved was a mere two minutes.

The IEO saw them sell a total of 85,000,000 of blockchain-based payment processing system, token, PTI. The ICO was supposed to end on Wednesday, but as it turns out the required time-scale was dramatically overestimated.

At the time of the sale, one PTI Coin was priced at 0.00000117 BTC, and due to the short length of the sale, no price fluctuation that was initially planned for the second and third days was required.

Sergey Zhdanov, CEO of the EXMO, understandably expressed optimism about the success the exchange platforms first IEO and its indication of positives for the market at large. He stated, “We are pleased to become the pioneers in the cryptocurrency market hosting the first IEO in Eastern Europe. This time we closed the token sale with Paytomat ahead of time. In my opinion, this is an amazing sign that the market is gradually emerging from prolonged stagnation.”

More PTI tokens will be available to EXMO users when it is officially listed on Thursday, April 4, 2019. Users will be able to purchase the token via Bitcoin, EOS or Tether.