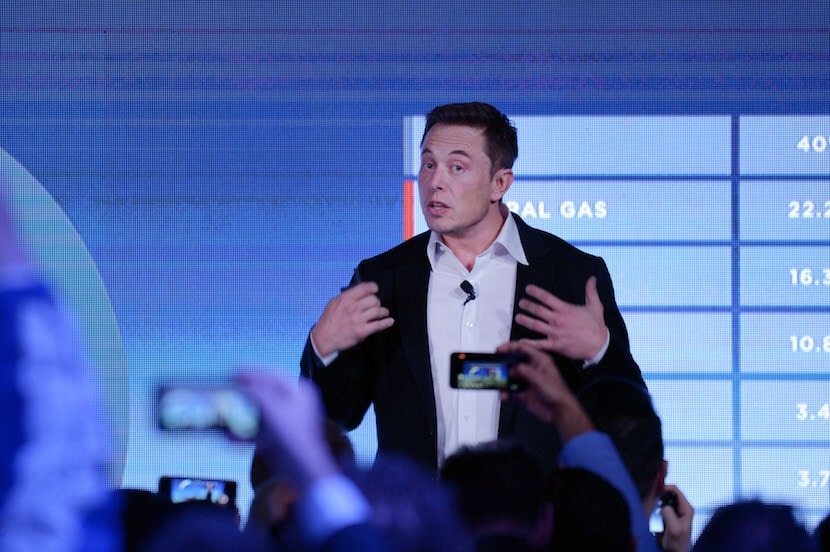 Tesla’s CEO and among the top three richest people in the world, Elon Musk, has yet again sent Bitcoin and other altcoins on a wild ride that saw the markets bleed after massive sell-offs.

In a flurry of tweets that begun on Sunday, Elon seems to have implied that Tesla would liquidate its Bitcoin holdings. His response started a rally where Bitcoin dropped to $43,000 within hours. After the market crash, Elon released a follow up tweet stating that Tesla hasn’t sold any of its Bitcoin.

In what is becoming an alarming and disturbing trend, Elon’s tweets have become quite influential in the crypto space. Last week, Elon wrote a long tweet stating that Tesla will no longer be accepting Bitcoin citing environmental concerns. The tweet wiped over $365.85 billion of the market.

The announcement came about three months after the electric car manufacturer revealed through an SEC filing that they had bought $1.5 billion worth of Bitcoins.

While Elon takes much of the blame for the recent slump in crypto prices, a statement by three leading financial bodies in China contributed to the latest crash.

In a warning to financial institutions and payment companies, China banned the provision of any crypto-related services to its citizens. The statement also warned people from engaging in speculative trading.

Following the statement, the market dropped to $30,000 and gradually rebounded to $38,000 as the day progressed. The warning wasn’t the first by the Chinese government. In 2017, China carried out a massive crackdown on crypto exchanges and banned Initial Coin Offerings (ICOs) in the country.

The fresh ban on crypto by China is the government’s effort to clamp down the country’s thriving crypto ecosystem. The announcement comes in the wake of the creation of the a ‘digital Yuan’ which borrows heavily from the concept of cryptocurrencies.

After a massive market slump, one is always left wondering – should I sell my Bitcoin? Sadly, the crypto market is still in its infant stages and largely driven by speculation. That said, the market is developing but it continues to experience high volatility.

At the moment, Bitcoin has bounced back above $40,000 as the market corrects. Ethereum, that took a double-digit hit is also back above $2600.  There’s speculation that the market will recover, as Bitcoin adoption continues to attract the interest of big companies and institutional investors.