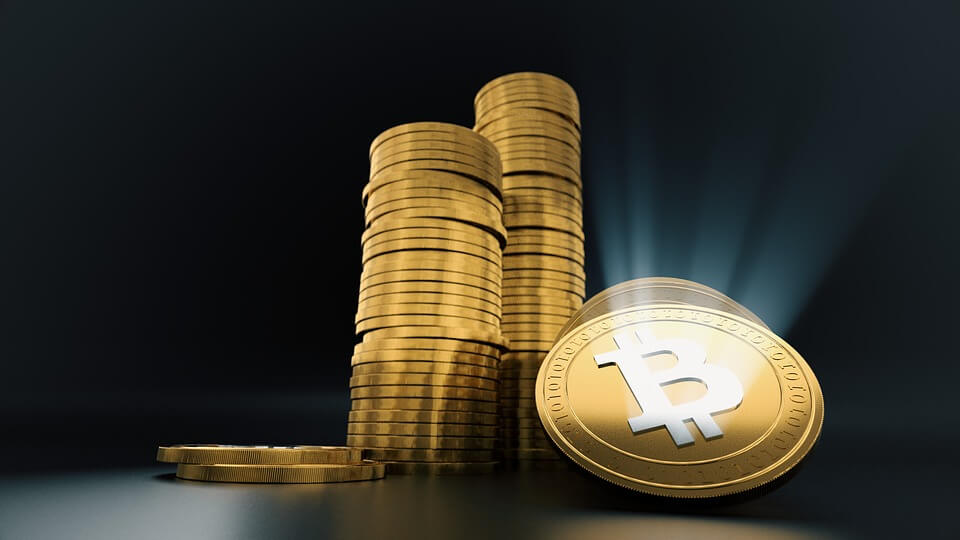 In the past 24 hours, the price of Bitcoin continued to rise to its highest level in 12 months. To the excitement of many traders, the cryptocurrency’s value more than doubled since March of this year.

In the early hours of Monday, the largest cryptocurrency increased its value by 10% when compared to its price on Friday. As at 10:25am Tokyo time, Bitcoin was trading at $8,847.

Bitcoin is not the only digital currency gaining traction. Through increased activity in Binance, Kraken, and several other exchanges, Altcoins such as Litecoin and Ether also rose. Litecoin’s rise was the highest amongst non-Bitcoin cryptocurrencies, at over 9%. The world’s second largest digital currency, Ether, rose by 6%.

Advocates for the adoption of cryptocurrencies are seeing this upward trend as encouraging and as helping to move the use of digital assets to the mainstream. Analysts attribute part of this significant price increase to a list of major corporations which backed the use of cryptocurrencies.

Fidelity Investments is getting close to offering to buy and sell digital assets for its institutional customers. At the same time, E*Trade Financial Corporation is set to start allowing crypto trading on its platform. Telecoms provider AT&T, meanwhile announced that customers will be allowed to pay their online bills using BitPay. These announcements come at a time when two of the major social media platforms, Facebook and Twitter, both released information about their cryptocurrency projects.

A bubble or a tipping point?

JPMorgan Chase & Co. analysts were keen to downplay this rise, stating that the currency has surged past its “intrinsic value” and its price will soon decrease. Whilst this theory is commonly used in traditional marketplaces, it is met with stiff criticism by adopters of digital currency which say that the model does not work in this industry.

Market analysts were quick to mention that the excitement behind the currency’s latest jump may be attributed to what can be described as a very disappointing 2018. In fact, the currency lost over 70% of its value in the previous year, so today’s gains must be viewed in the larger scheme of things. However, bull traders are betting on this rise continuing, with higher cryptocurrency adoption rates and more interest by governments and corporations around the globe.

Bitcoin’s price is not expected to continue to increase dramatically in the near future. Transaction volume in crypto assets have been generally lower than those in traditional markets, and this may be marking a general slowdown by investors, even whilst the headlines keep identifying more entities with interest in crypto. However, beyond this temporary thawing, prices may quickly restart their climb to their 2017 levels.

ProChain Capital’s President of Crypto Hedge Fun, David Tawil told Bloomberg “It takes two to tango. The more merchants that accept crypto encourages more people to adopt it and use it.”