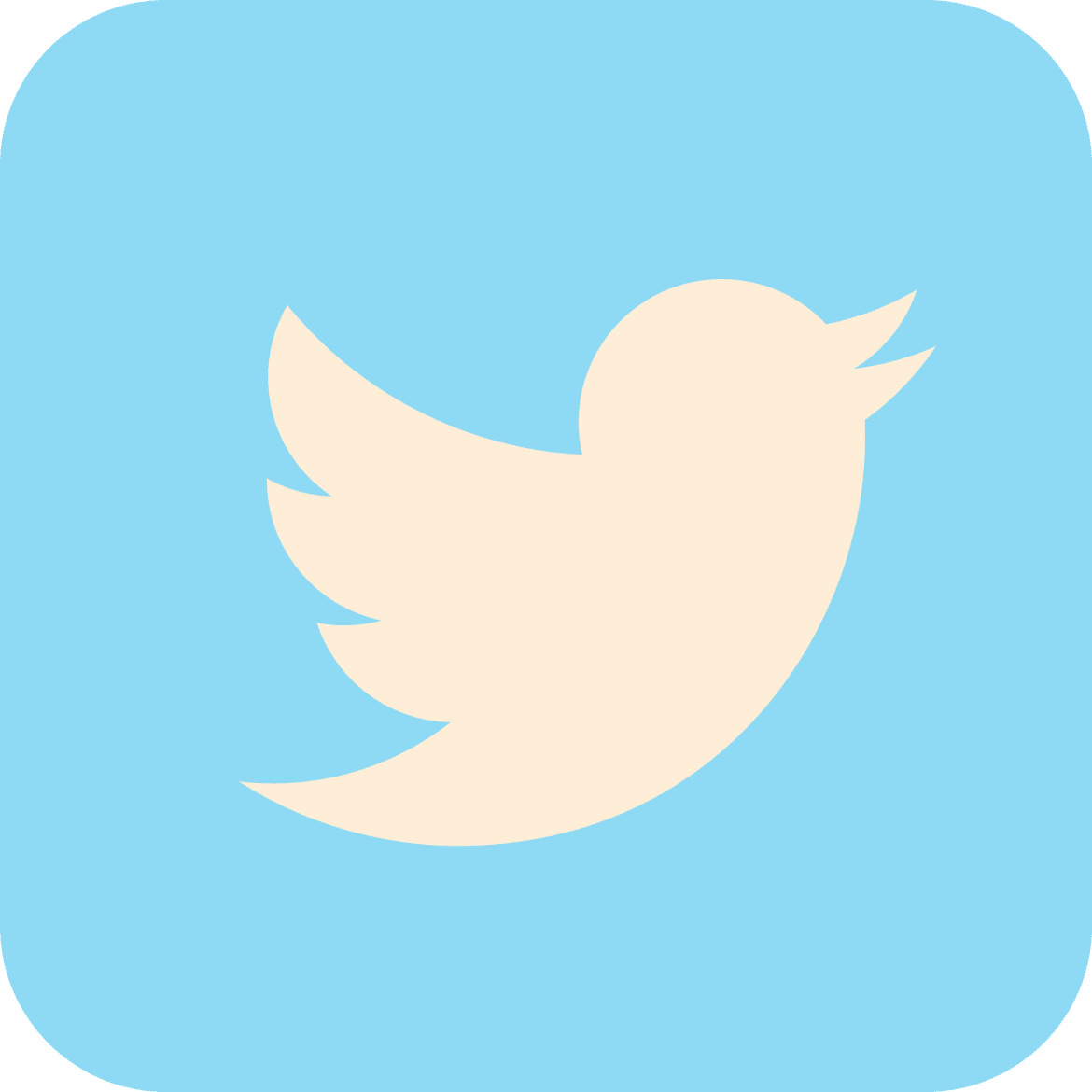 Jack Dorsey, the founder and CEO of social network, Twitter, is getting ever closer to the launch of his very own cryptocurrency.

For some, founding one of the most popular social media brands in the world might be enough. For others, creating a successful payment system will tick the box of satisfaction. To accomplish both is a feat unimaginable to 99.9% of the population.

As such, Dorsey, the man who has done both of these things is nothing more an anomaly. An exceptional anomaly. Where does one go after that? Well, launching a cryptocurrency is certainly one way to go, considering its growth. This is exactly what is on agenda for Dorsey next with plans well in the making.

With all that has come before it, this crypto project by Dorsey has naturally sparked interest across the financial community, both crypto and otherwise. With many believing it will help pave the way for wider spread crypto adoption.  And it is getting closer.

The project is set to be based around Dorsey’s payment system, Square, which is already heavily involved in bitcoin sales. In fact, last year it made a bitcoin profit of just shy of $1 million. The intention for the latest project, however, is to integrate crypto into the service properly. With the project currently known as simply, Square Crypto, that it is now slowly coming into fruition.

Back in March, plans to recruit a team were shared on his own Twitter page. Where Dorsey himself requested “3-4 crypto engineers and 1 designer to work full-time on open source contributions to the bitcoin/crypto ecosystem.”  The tweet went on to explain how the applicant would report directly to Dorsey, who offered to even pay the potential candidates in bitcoin. Now it seems, that they are edging ever closer with the hire of their first full-time employee and at least one role is set to be filled.

The reason so many people are so hyped up for the currency’s potential, aside from the founder’s previous form, is the promises that have been made by Dorsey. He has gone on record to say that currency is built with the intention in mind not to generate revenue, but to help further the crypto community. Dorsey previously stated that his potential employees “Will focus entirely on what’s best for the crypto community and individual economic empowerment, not on Square’s commercial interests. All resulting work will be open and free.”

Even in the more recent announcements from the company, they have doubled-down on the prospects of their new project. A recent tweet by Square read, “we are building open source projects that will make mass adoption not just possible but inevitable. Our goal isn’t to make money, but to improve it.”

While all this sounds very promising, much of the inner workings are still shrouded in mystery and while early reports are exciting, there is still a long time to wait. So it is baby steps for now, but it seems like a project that is sure to make a big boy splash.

Before that though, Facebook are likely to beat them to the social media crypto punch, as their Libra project is poised for launch in just a few months.