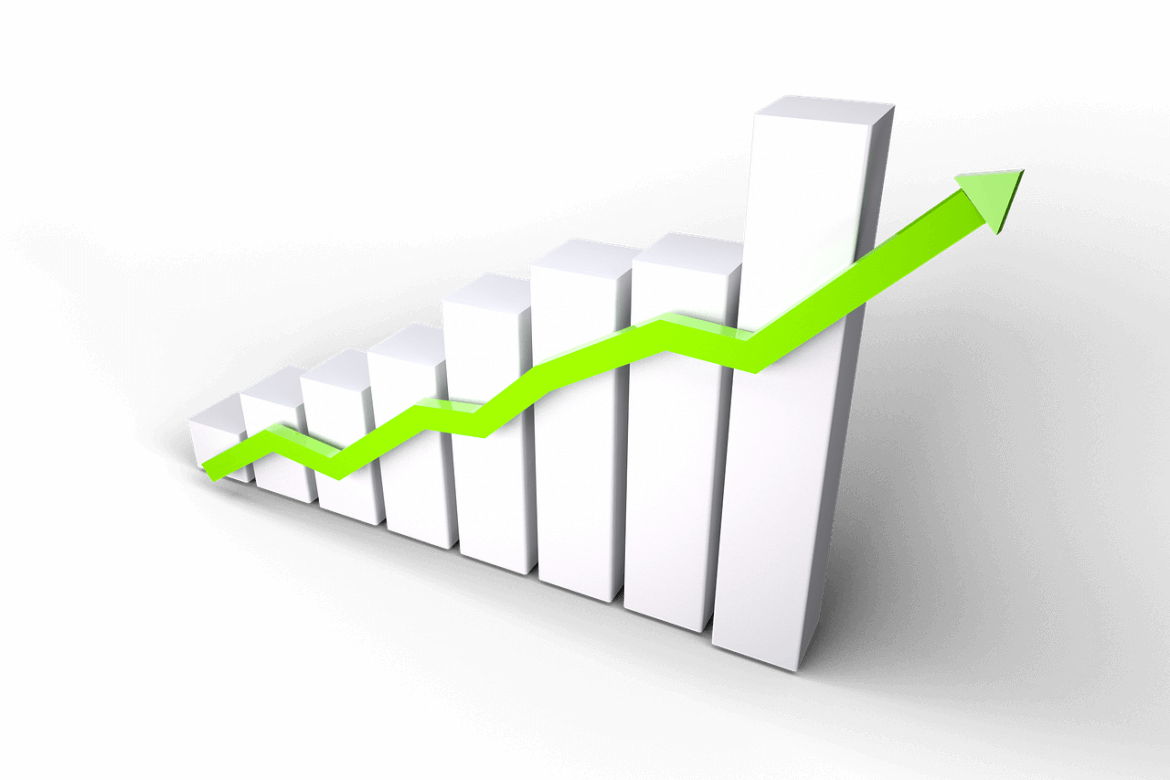 Just a week after the surge in bitcoin’s value was subsiding, Bitcoin has managed to reach its highest value since May 2018.

What has caused this surge over the last few days?

Well, it has been attributed to a few factors. One of the key elements is believed to be the ever-looming introduction of Libra, Facebook’s Coin, to the market. This has got many people looking to get ready to invest by stockpiling bitcoin. While Binance refusal to continue offering their service to US users has seen a shift from BNB to Bitcoin and is believed to play a part. BNB prices dropping while Bitcoin grew is an indicator of this. Some are even speculating it could be linked to the Chinese Yuan taking a hit next to the dollar this week. The latter is least likely to be the cause, with the two former options more likely holding the key.  However, nothing is known for sure other than it is good news for bitcoin investors.

Another milestone that Bitcoin has already met this weekend was the number of active users. It reached the million mark, which is the highest level of users since back in 2017. This is an important milestone for the industry.

All in all, this ends a good weekend for bitcoin. Maintaining these values is crucial now with a lot of people eyeing up the $10,000 mark. However, after the last couple weeks of fluctuation, crypto valuations are a risky business to be in right about now.