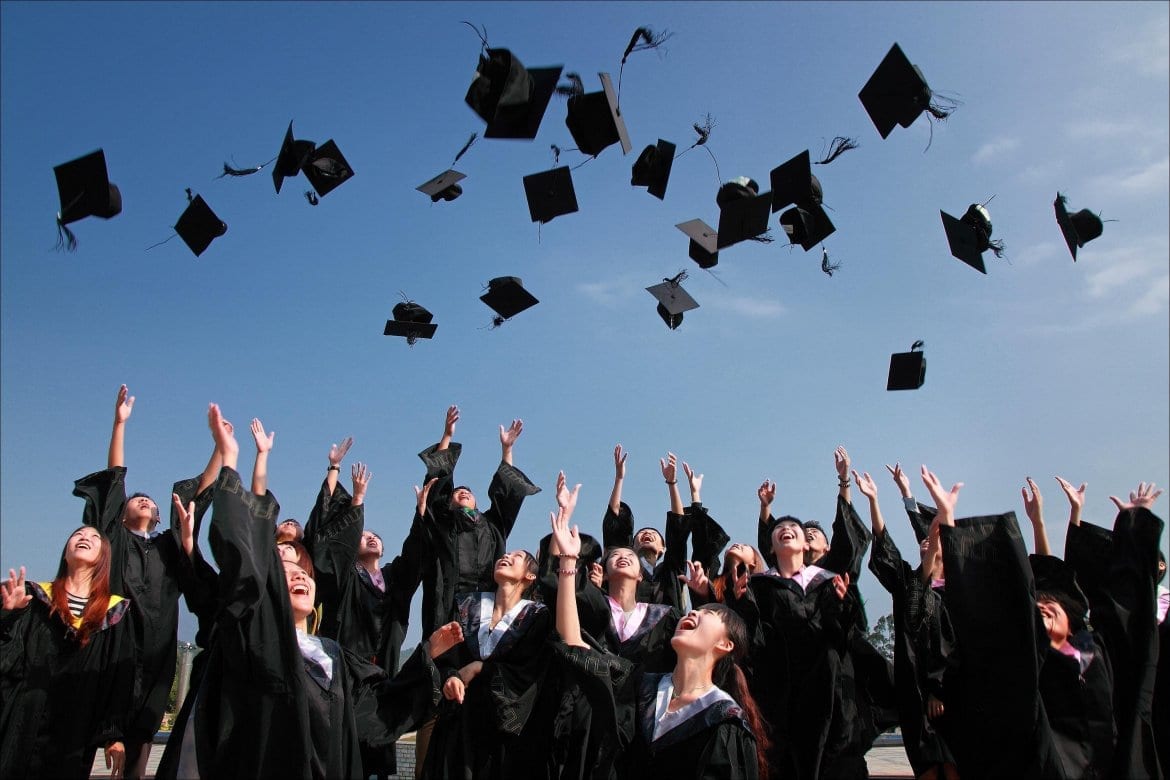 According to new research conducted by exchange platform, Coinbase and Qriously crypto education courses at universities are on the up.

In what was the second piece annual Coinbase Report on Higher Education, the two firms took a deep dive into the goings-on at universities across the world. The result showed that more so than ever before, the interest in the world of cryptocurrencies and blockchain is growing.

The most prolific discover from the research that indicates this is the growing number of courses available about the industry at top universities. As per the research, 56% of the top 50 universities in the world now offer at least one course on crypto or blockchain, an increase of 14% compared what was witnessed last year. While twice as many students have claimed to have taken a crypto or blockchain course.

While computer courses do make up the lion’s share of these classes, at 32.2%, interestingly, around 70% of courses can be found in subjects such as law, the humanities, and economics. This is owed according to Dawn Song, a computer science professor at the University of California Berkeley, to the “interdisciplinary nature” of blockchain.

This, as per the research, has meant that “schools around the world, legal scholars are grappling with ethics and regulatory structures, economists are exploring the potential of borderless currency, computer scientists are building new applications, and social scientists are looking at (the) overall impact on society.”

Outside the classroom, extra-curricular activities are contributing to the growing presence of crypto on campuses across the world too, with 41 out of 50 universities having at least one student-run club focused on the industry.

One student, Joseph Ferrera, who formed the Cornell Blockchain club with lecturer and blockchain expert, Emin Gün Sirer, had easily filled rooms of 120 students, with those interested in blockchain from a diverse selection of subjects at the university. While engagement in these clubs is not restricted to just students “We’ve had so many professors reach out to learn more about blockchain and see how it applies to their field.”

The growing interest is said to be due to younger people becoming disillusioned with the traditional financial system. According to the research, “two-thirds of students describe the current financial system as “unstable,” “inefficient,” “unequal,” or “slow-moving,”.

With the leader of the Blockchain Initiative at the University of Texas, Cesare Fracassi, explaining, “the students interested in this topic are ones who feel mistrustful of the current banking system, so they want to create an alternative system where the decision-making process isn’t centralized.” There are other factors at play too which has caused the number of students interested in taking a crypto course to rise from 28% to 34% over the past year.

With interests in benefiting both a company’s performances and how it can benefit the world on a “social justice” way are also spurring on the presence of such courses relating to the field of blockchain at universities. As the research notes though, a “passion for making an impact in an exciting new field after they leave campus” is what unites them all though.