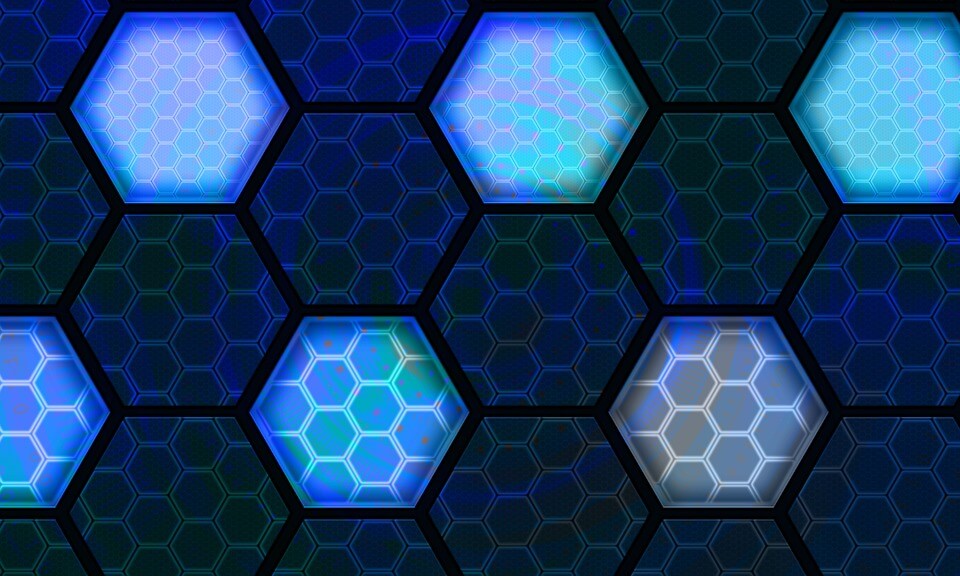 Blockchain’s relationships with legal systems across the globe are oftentimes tricky to define and even harder to understand. Whilst legal jurisdictions seem to be more welcoming of the technology than they are of cryptocurrencies, there is still a sizeable gap in the legal protection of blockchain-based tools, such as smart contracts.

The Basis of Smart Contracts

The term Smart Contract is extremely misleading. For starters, the instructions within this program are only as smart as the individual who wrote them. Unlike what many might think, the relationship between Blockchain and Artificial Intelligence has not yet arrived at the point where contractual programmes can actually be considered smart.

The term contract is just as unclear. In reality, smart contracts are often a one-sided guarantee which is actioned once a certain number of criteria are met.

In their very basic state, smart contracts are designed in computer code, rather than any legal language. Their main benefit is automation and reliability, however, one must always remember that they are only as effective as the individual or groups that designed them.

While digital or virtual contracts are nothing new, their legal validity is based on them meeting the minimum criteria which all contracts, including printed ones, must comply with. Due to this reason, some forms of smart contracts, specifically those whose only form exists in computer code, are not currently legally enforceable.

Existing and new agreements which are made on paper could be safely stored on Blockchain. These agreements would not need to take the form of smart contracts but would benefit from the decentralised and trustworthy infrastructure which Blockchain offers.

Several law courts across the world are exploring ways of facilitating the storage and transfer of such contracts internationally. The need for such a system is evident with an increase in international trade and cooperation.

Dubai’s law courts have been amongst the first to explore using Blockchain technology to share information of both smart and traditional contracts. If proven successful, it is extremely likely that other jurisdictions will follow.