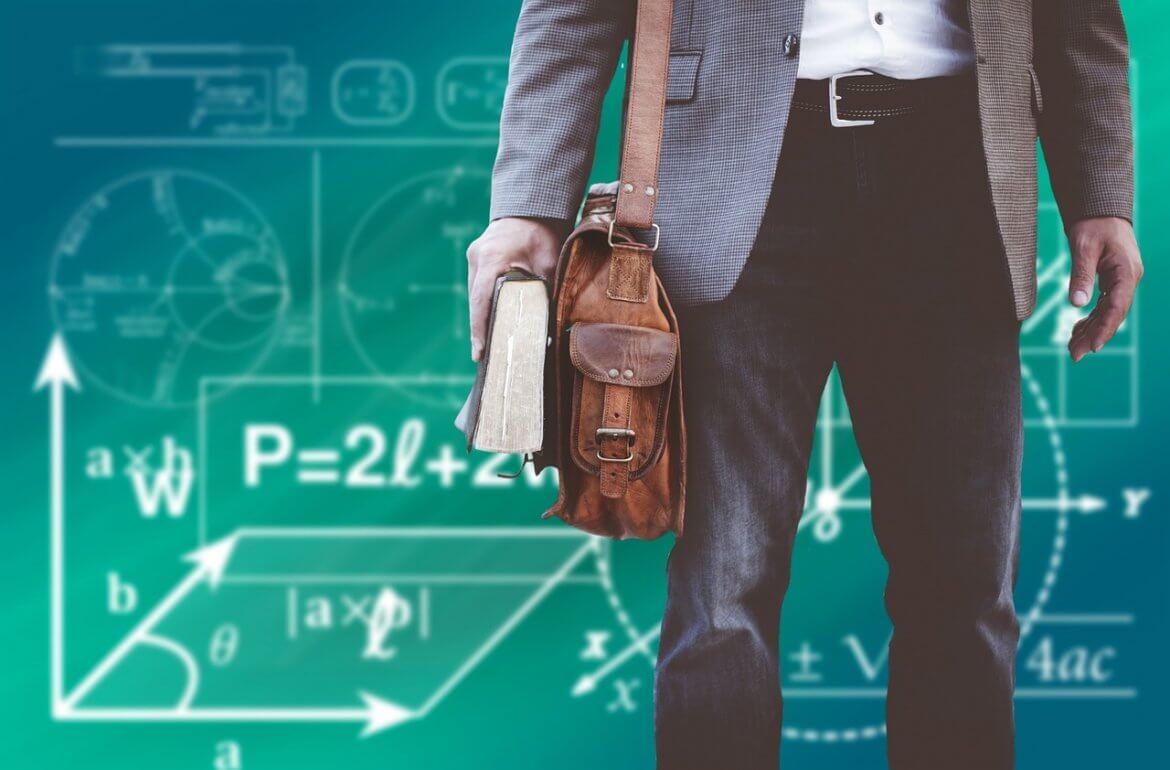 Emin Gun Sirer, a Cornell University professor who also happens to be a leading blockchain expert, is putting his money where his mouth is with his own crypto and blockchain network, Ava.

This will be the second time Sirer has created an entrant into the world of crypto, having founded the first proof-of-work system, Karma. Now though, he is taking his expertise down a new avenue, which is said to have the capability to run as many transactions as VISA.

Ava is a $6 million project funded by the likes of Andreessen Horowitz, Polychain and MetaStable and has reportedly already begun tests in private, with a public launch supposedly imminent. It is said the project obtains a 1.35-second confirmation latency and could break new ground in what applications are possible to be enabled, with the ultimate goal of recording every single certificate on the blockchain.

This aside, there is another reason to be excited about this new prospect from Sirer, as he is an advocate for functionality.  He is strictly supporter of currencies that have actual use capabilities, having previously stated that people should only invest in currencies that “be used, extensively, in the long run.” Advising away from flash in the pan currencies built solely on hype.

As such, the academic second venture into cryptocurrencies should be one ranked highly on your shopping list when Ava is eventually offered to the general public.