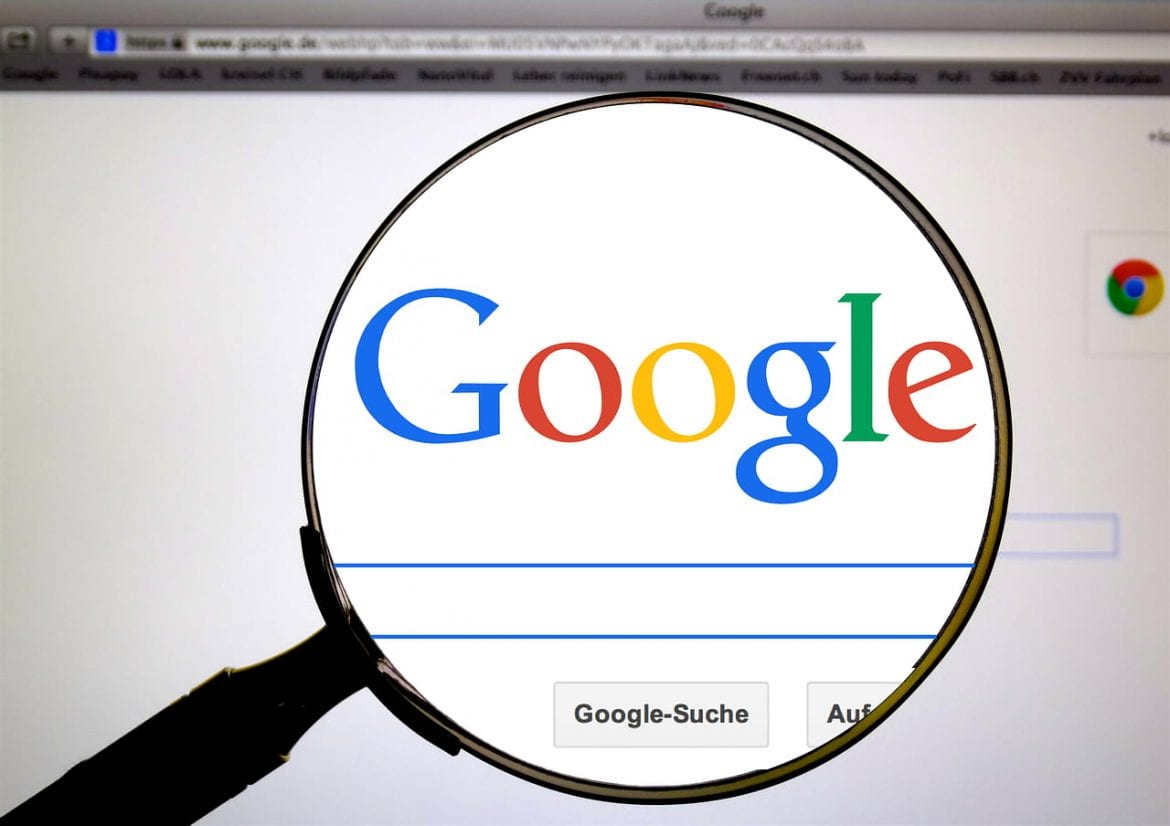 Global search engine giant, Google, has announced that it will be accepting cryptocurrency advertisements targeting customers in the US. This change to the tech giant’s financial products and services ads policy is expected to be made at the start of August 2021. As a result, operators of cryptocurrency exchanges and wallets will be able to advertise directly to one of the world’s largest investor market.

In order to qualify for this change, interested advertisers will need to adhere to Google’s certification requirements. These include registering with the Financial Crimes Enforcement Network as a Money Services Business. In addition, cryptocurrency organisations would need to have an operational account held with a state or federal chartered bank.

As part of ongoing due diligence, Google team members will be checking landing pages and adverts to ensure that they comply with both state and federal legal requirements. The team will also ensure that advertisers continue to adhere to the search engine’s own policies.

A Limited Shift for Google

Google has followed social media giant, Facebook, in allowing limited cryptocurrency advertisements. Like Google, Facebook is also limiting such ads to pre-approved organisations. However, the search engine’s policy is significantly more restrictive and does not allow any form of advertising for Initial Coin Offerings (ICOs), Decentralised Finance (DeFi), or the sale or trade of cryptocurrencies.

Cryptocurrency investment tools, such as aggregators or comparing sites are also prohibited from advertising. According to Google, these policies are in place to protect the consumer and reduce the possibility of fraud or scams.

It is likely that this policy change will be followed by additional updates in the near future, as ever-greater attention is being given to cryptocurrencies by governments, banks, and corporations.