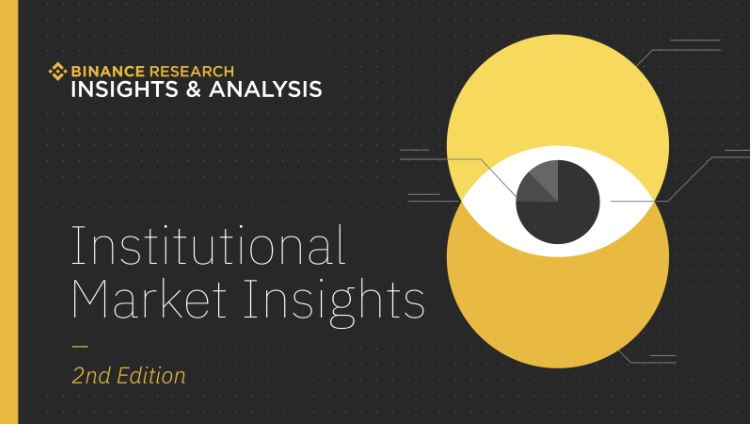 In a new piece of research, it has been found that institutional level traders are set to continue their trading habits in the style they have before meaning that Bitcoin will remain as the priority element in their portfolios.

The finding was conducted by the research arm of Binance, Binance Research, who investigated the behaviours of institutional crypto traders in what was the second study of this type. The main takeaway from the findings that were published at the start of the weekend is that bitcoin is looking to maintain its dominance in the market and that alt-coins will remain as only of partial interest to the various institutional and VIP clients that operate on Binance. With no significant change expected before the end of the year, at least.

To complete the research, 76 of these aforementioned clients of Binance were surveyed, which were made up mostly of representing firms, funds, and institutions, who had moved substantial amounts of assets via Binance, with their allocation for investment ranging from $100,000 to over $25,000,000.  These firms had between 1 to 3 years of experience investing in the cryptoasset industry, with 25% of these having longer presences involved in other financial trading.

These were asked about their trading behaviours as institutions and their sentiments towards other buzz words of 2019 that have popped up, such as the rise profile of stablecoins, and their thoughts on the regulations and other more all-encompassing elements of the world of cryptocurrency investment.

In regard to stablecoins what became clear was that these institutions were partial to investment in these coins, with the most common stablecoin being invested in being USD Tether (USDT). This is despite their on-going legal issues, with the institutions benefiting from the greater liquidity and higher market capitalization that these assets offer them as investors. Meanwhile, other stablecoins that were backed by platforms, including USDC and BUSD were also becoming a more prominent figure on the radar of these institutions.

This is interesting due to the much publicised, soon to be released Project Libra, the stablecoin of another significant institution involved in cryptocurrencies, Facebook. In regard to this upcoming coin in particular, and the CBDC being developed in China, these were considered by the institutions to likely function as growth drivers as opposed to risks.

What else became clear from the research is that these institutions are currently more interest in crypto staking, with these being the largest increased interest shown by these larger organisations. With them emphasising that this was a more pressing and relevant element to them as opposed to other crypto service elements that are becoming more widespread, such as decentralised exchanges and involvement in lending cryptos.

The research noted that, “regulations remained one of the critical aspects of interest, both as a risk and a potential growth driver for the future of this industry. Meanwhile, sophistication on the product side was viewed positively by participants as ETFs, derivatives, and brokerage services were ranked as top potential growth drivers for the crypto-industry.”

While these 3 most popular trading strategies used were high-frequency prop trading (35.5%), technical analysis (25.0%), and market-making (19.7%), where across all the subjects the most frequent number of currencies held by these institutions was 1-10, regardless of strategy, there being 54% of respondents holding this number.