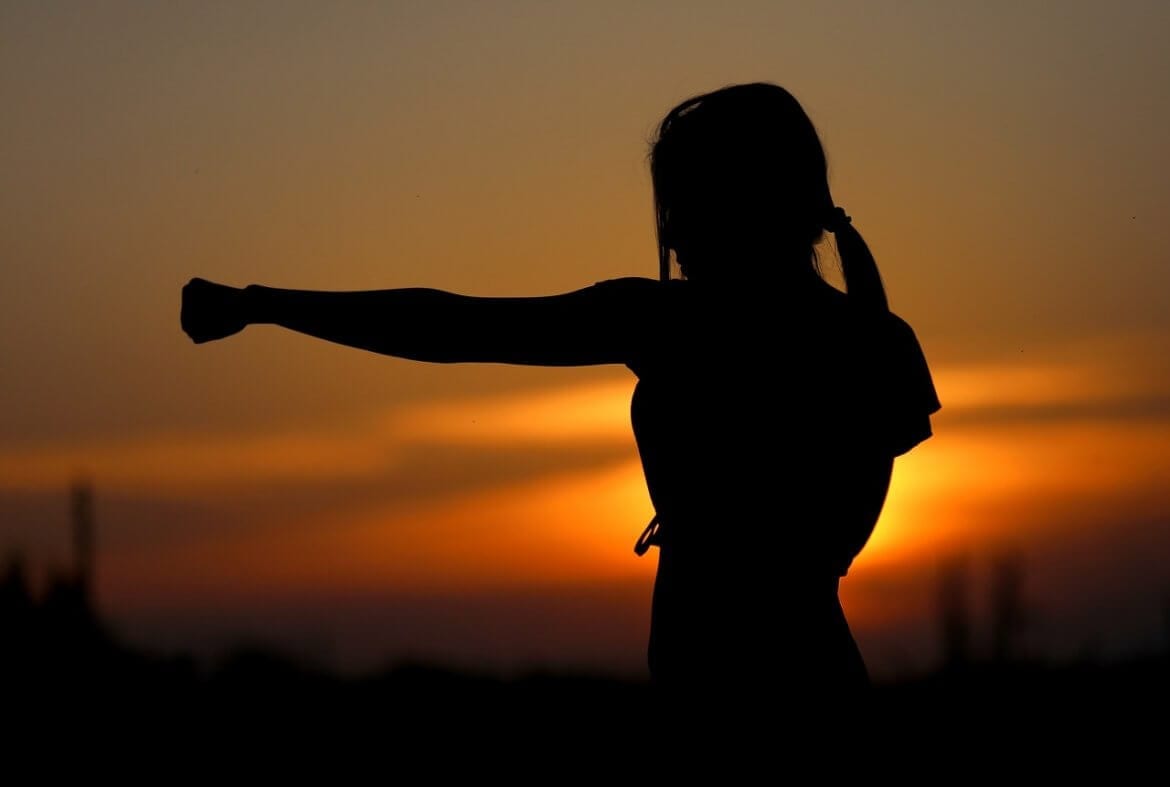 Yesterday it was suggested that Tether had bailed exchange platform, Bitfinex out to the tune of $850 Million. Today, they have responded, describing the accusations as false.

Tether is one of the most controversial names in the cryptocurrency market and it seems that their knack for drama hasn’t left them. This follows a claim from New Yorks top prosecutor, top prosecutor, Letitia James, that they had covered an 850 million loss made by Bitfinex, a company who shares their CEO. Which, if true, would be a violation of New York law and a form of fraud.

Naturally, Tether couldn’t just let that hang in the air and were quick to respond to the claims with a joint-statement with Bitfinex which minced no words. It read, “The New York Attorney General’s court filings were written in bad faith and are riddled with false assertions, including as to a purported $850 million ‘loss’ at Crypto Capital. On the contrary, we have been informed that these Crypto Capital amounts are not lost but have been, in fact, seized and safeguarded. We are and have been actively working to exercise our rights and remedies and get those funds released.”

They went on to defend the company’s integrity and financial stability, adding their companies “financially strong — full stop”, and explaining their intention of “fighting” the accusations that have been made.

Certainly looks like Tether and Bitfinex aren’t going to take this lying down, so we will see what happens next.