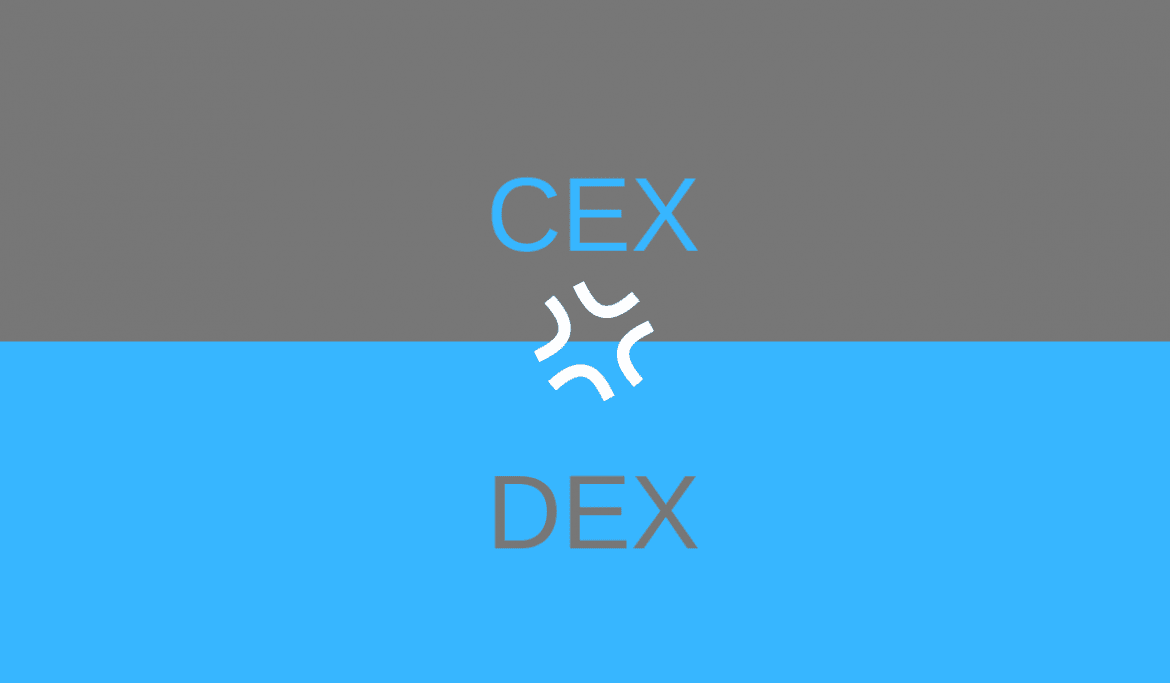 When Bitcoin was created, its primary mission was to facilitate the transfer of currency without any intermediaries. It was to create the path towards a decentralised economy, however, CEXs go against this principle. As their name suggests, CEXs, such as Coinbase or Kraken, are managed by a single entity, which very much acts as the middle entity between two parties.

Pros and Cons of CEXs

In order for cryptocurrency to have any possibility of becoming mainstream, it needs millions of people to use it. Most of these millions do not have the necessary technical skills to manage DEXs transaction, so using CEXs is the only way for them to become part of the crypto community.

CEXs are best compared to brokerages, holding and transferring funds between buyers and sellers. The majority of exchanges suitable for beginners offer a simple, user-friendly design, allowing anyone to trade Bitcoin with little effort.

Another key aspect of CEXs is that since they are managed by a single entity, this entity has the ability to offer safety to users and funds, especially in the cases of disputes. These exchanges are also practical, offering multiple payment methods to buy crypto.

However, CEXs do have certain risks, beginning with trust. If people lose trust in an exchange it will eventually collapse, potentially losing user’s funds in the process. User data, stored at a central location, is vulnerable to attack, as has happened countless times already. As the CEX grows, there can be issues with its infrastructure, as an increase in trade requires an increase in capacity.

Pros and Cons of DEXs

The characteristics of DEXs are practically mirror opposites of CEXs. Since these exchanges do not rely on a central controlling entity, with transactions happening directly between two users, the process is much safer. There are no servers holding funds, instead, funds leave one address and are deposited into another, virtually instantly.

DEXs also allow for practically full anonymity, as DEXs do not require extensive KYC to protect their users. By their very nature, DEXs cannot be shut down by any government or agency, since they are not physically based in any jurisdiction.

The risk of fraudulent transactions in DEXs is much higher due to virtually no checks. Those prone to losing passwords and keys should also beware, as DEXs cannot assist in the recovery of these credentials.

Aimed mostly at experienced crypto users, DEXs require buyer and seller to handle entire transaction themselves, which can be time-consuming. Payment methods are also often limited, as people would not tend to want to share sensitive card or bank information with third parties.