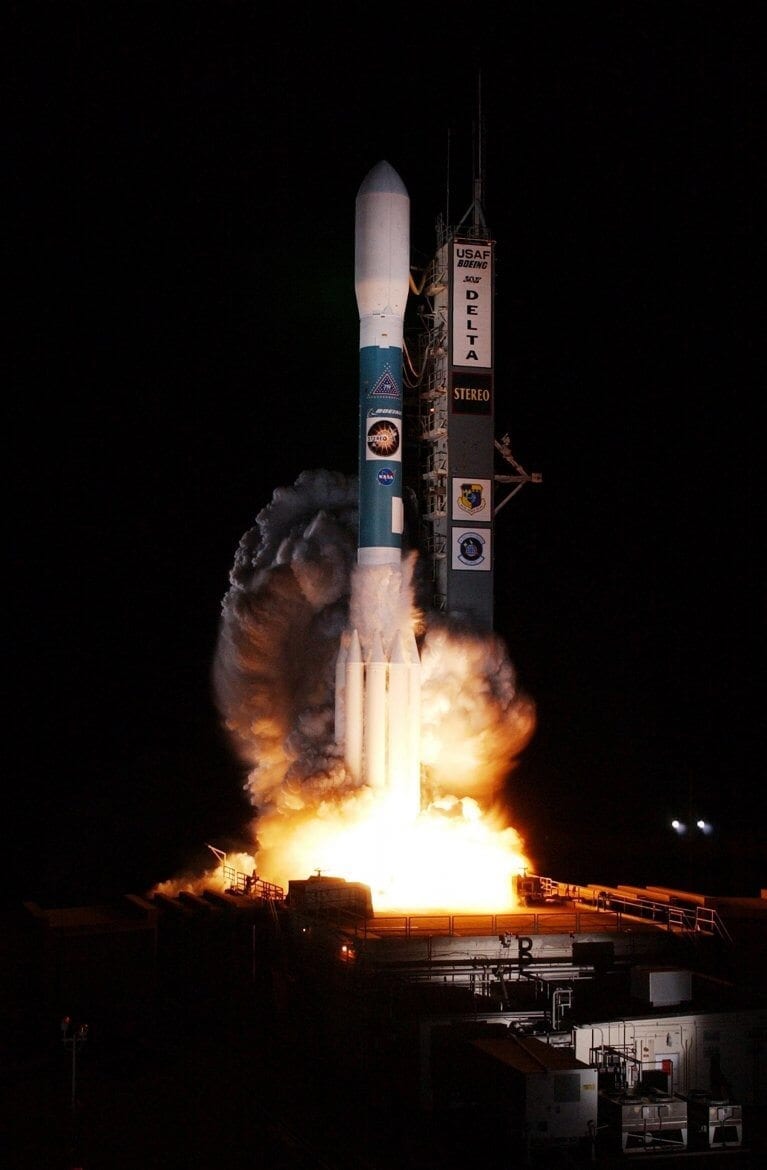 Binance has listed the details of its 8th launchpad project of the year, Perlin.

The Singapore-based start-up‘s premise is to cultivate a new protocol project known as the Wavelet distributed ledger. Which is described as a “leaderless proof of stake’ consensus mechanism developed for easily deploying decentralized apps”.

Binance has also stated that the system will be the fastest public blockchain in the industry, with the capability to process 31,240 payment transactions per second and able to finalise transactions within 1-4 seconds across millions of nodes.

Wavelet is being designed as a remedy to existing problems surrounding scalability of blockchain systems and providing an advanced solution for DApps. As well as this, validators can benefit from staking rewards with ease thanks to the fact Wavelet Nodes require very little RAM, thus it is possible to stake via a phone or laptop.

“Our leaderless, practical, user-friendly and open-source ledger Wavelet outperforms every other public blockchain and we see ourselves as a public open enterprise DLT.” Explained CEO of Perlin, CEO of Perlin. Before stating that Perlin is “paving the way for mass adoption for everyday real-world applications across every conceivable industry”

Today also saw the listing of Matic on the Binance DEX too, which follows the listing of Aergo on classic Binance yesterday. However, this also all comes just a day after the platform was forced to defend itself from accusations of a security breach that lost thousands of customers KYC details.