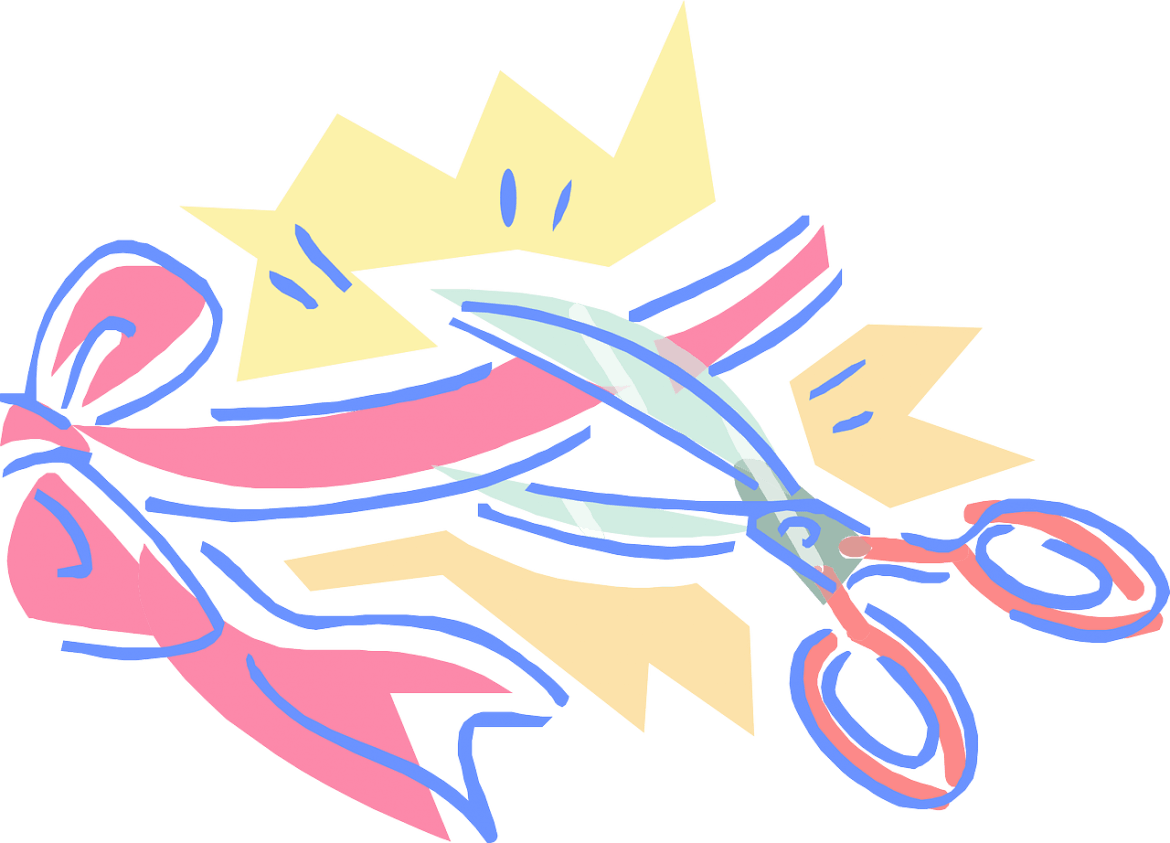 After much anticipation, Binance’s answer to a decentralised exchange platform, Binance DEX, has now gone live.

Back in February, we announced that the Binance DEX testnet had been released and that it received mix reviews by audiences. Since then, it has remained a big talking point in the crypto world and if anything, the semi-successful test launch did nothing more than fuel anticipation for the official launch.

During the testnet period, 8.5 million transactions were made on the DEX. Meanwhile, developers at Binance tinkered away at their product in response to the early feedback. With many of the new features and open sourcing tools coming directly from Binance’s following. As per the blog post announcing the launch, this is a “testament to the community led-nature of Binance DEX.”

Speaking about the launch, CEO of Binance, Changpeng Zhao, explained that he hopes the DEX would “bring new hope and new possibilities” and offer “a trustless and transparent financial system.”

He went on to say, “With no central custody of funds, Binance DEX offers far more control over your own assets. We hope this brings a new level of freedom to our community. We will work closely with projects and teams to grow the entire ecosystem.”

Binance’s development team now urge other projects to further DEX by issuing their tokens on the newly launched exchange.

One Million CET to Be Given Away Over Course of June

CoinEx yesterday announce 4 different promotions that will happen throughout June that will see One Million CET to be given away. The first of these promotions began yesterday and is due to run until June 10 (UTC). After this, there will be three other promotions, some running consecutively and other concurrently, until the 20th of […]

Today (June 2nd) will see two new additions to the trading capabilities at Kraken with new support for Orchid (OXT) and USDT on Ethereum Trading. The first of these new additions is a native token of VPN alternative, Orchid. With the OXT token, users are able to buy bandwidth and purchase and stake the asset […]

eToro has shared new of a page dedicated to their fees which promises to be “simpler, faster and clearer”. The multi-faceted trading platform drew users attention to the new page via their Twitter page this morning complete with a link to access the page. When you arrive on the page, you can see the simplification […]

To make sure traders know what they need to look out for this week, Trade.com have outlined the big events to pay attention to as they will likely affect the market. These market events begin today at 14:00 pm (GMT) with the US ISM manufacturing PMI. This will then be followed by three other elements […]

How to Use Binance’s OTC Trading Portal

Binance have released a guide that hopes to help you to begin using their OTC trading portal. OTC services have been a popular innovation since the start of 2020 and Binance have been involved in the practice for a short while now. If you weren’t aware of this part of their service but are interested […]

BitPanda has updated their pro service with advanced order types and reworked mobile UI amongst other new features that the service now offers. The biggest improvement is the order types. Thanks to this, there is now the option for Good ‘til Cancelled (GtC), Good ‘til Time (GtT), Immediate or Cancel (IoC) and Fill or Kill […]