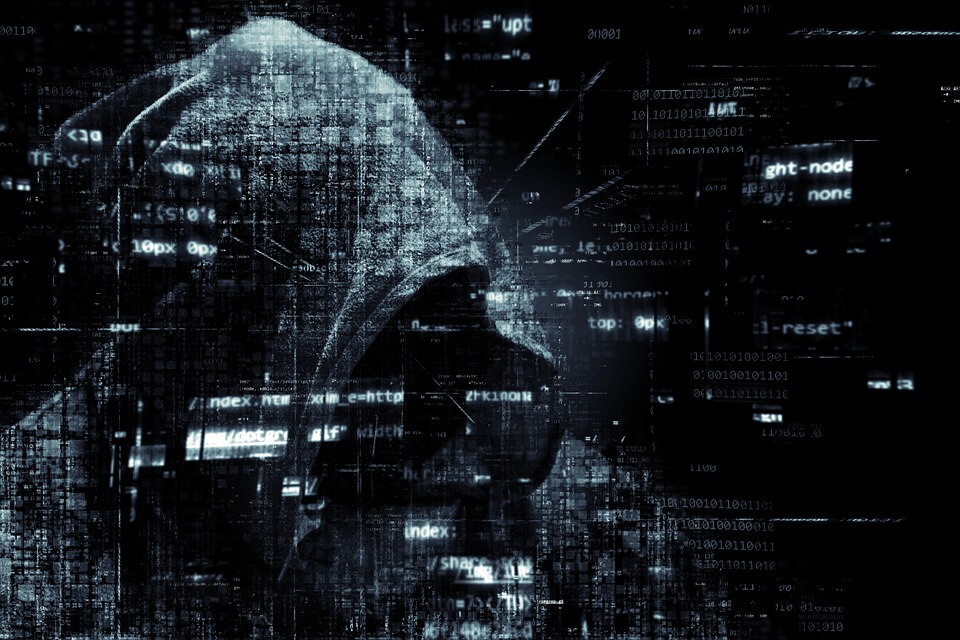 Popular exchange platform, Binance has had to release a statement after an unknown perpetrator began leaking supposed KYC Data of their clients.

In a letter penned by their security team, they described how they had been “threatened and harassed us” by the individual who was attempting to extort the platform for 300 bitcoins, which would have a market value of more than 3,000,000, stating they would release the 10,000 photos of their clients if Binance didn’t pay up.  After the platform refused, true to his word, the supposed images began to be leaked online, both to the public and the media, which has caused backlash online.

According to the platform, the legitimacy of these images are in question and referred to the leak as “false”. Stating that they do not bear the digital watermark imprinted on their images by their KYC system and that they believe that there is no evidence to support the fact that they are indeed from their platform.

Upon request of proof the legitimacy of the images, the perpetrator was unable to provide any. With Binance believing that they might be the same images that were believed to have been obtained by a hacker from Binance and Kraken bac in January which was later proven to be fake.

However, the exchange platform also stated that the images were dated as from February 2018, a time at which the KYC procedures were contracted to a third-party, who they contacted for more information. As such, the investigation into the facts remains on-going.

Binance CEO, CZ Zhao, took to Twitter to warn people not to ignore the “FUD”. Telling people who were sharing the leaked images from a telegram group that they “are helping malicious hackers (at least giving attention). What we should do as an industry is to fight them.  Stay on the positive side.  Report the group, then leave.”

Meanwhile, the platform has contacted the appropriate law enforcement agencies and have also asked for help in identifying the culprit, with a 25 Bitcoin reward on offer to those who provide intelligence that proves useful.  They also warned users that they should be wary of anyone impersonating the Binance customer support, although they said these warnings were unrelated to this incident.

They also reassured users that “protecting our users’ privacy and keeping our systems secure, including the funds stored within, is our utmost priority” and they would maintain transparency going forward with this issue and keep users updated with any developments.

Of course, these latest claims come just months after a hack on Binance saw a monumental loss of  7000 Bitcoin from the platform.

This incident has seemingly not slowed down the day-to-day activities on their platform though. As despite this controversy, today they announced a new listing on their platform in the form of Aergo, which, according to its Twitter page, is a “fast and scalable hybrid blockchain. Developer friendly, enterprise grade with SQL support.”