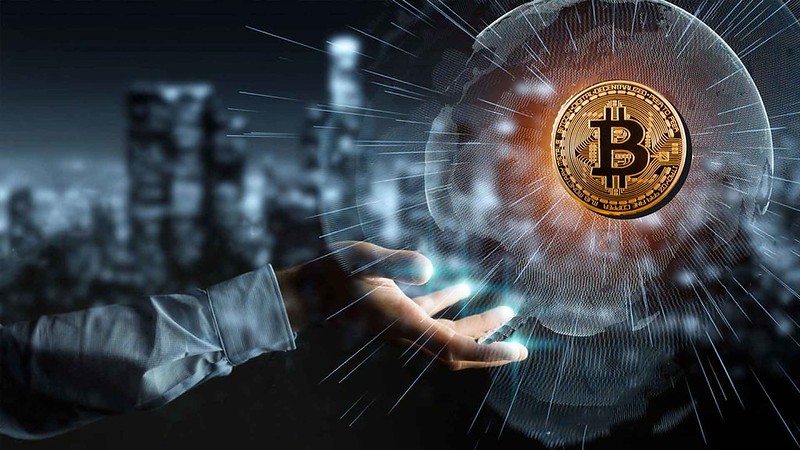 Anonymity was one of the key features of Bitcoin which attracted early adopters. The world’s first cryptocurrency offered the potential to replace traditional financial institutions and effect payments without intermediaries or identification. Satoshi Nakamoto’s vision was coming along but then began losing momentum. Cryptocurrency adoption was being stifled by a lack of trust from governments and expert bodies, and so industry leaders had to make a decision.

Most cryptocurrencies, led by Bitcoin began embracing due diligence measures, such as Know Your Customer (KYC). Others, such as Monero and Zcash opted to offer their users the ability to remain completely anonymous, even though doing this would result in the value of these currencies dropping.

What is KYC and How Important is it When Buying Bitcoin?

The process of KYC involves understanding who your users are and why they are using your platform. This process has existed for decades and is commonly used by banks, insurances and other financial institutions. The primary purpose of KYC is to support Anti-Money Laundering (AML) measures as well as combating the Financing of Terrorism (FT). KYC procedures are in place throughout the world, but the way that banks, financial intermediaries and cryptocurrency exchanges carry out this process varies greatly.

KYC is an extremely vague term, and there is no list which exhaustively details all possible ways to carry this out. As a result, most reputable organisations implement industry best-practices and processes developed internally.

One of the best reasons to buy Bitcoin from a known source is reliability. Users who have been vetted and are known to an exchange are unlikely to carry out any fraud. If they do, local authorities can be informed and take the necessary steps. This protects all users of an exchange, returning trust to an industry which has seen numerous scams and fraudulent transactions.

Why is it Difficult to Buy Bitcoin without ID?

Although it was once much easier to buy Bitcoin anonymously, today it is much harder to do so. There are two main reasons for this change.

Several legislators have or are working on regulation to govern digital currencies, including exchange platforms and trading cryptocurrencies. Whilst a few countries still outlaw cryptocurrencies, the majority understand that the best way to manage this technology is to seek to regulate it. Even in countries where regulation is still poor or non-existent, such as large parts of the US, exchange platforms implement their own KYC procedures as a way to appear safer and avoid fraudulent users.

Bitcoin is Pseudonymous, not Anonymous

One of the reasons why it’s difficult to send and receive Bitcoin anonymously is that, to a certain extent, this has never really been possible. The best way to describe BTC is not anonymous, but rather, pseudonymous.

Similarly, your Bitcoin address is essentially your pseudonym. Every Bitcoin transaction is stored forever on a Blockchain, a public decentralised ledger accessible to anyone. All transactions which involve your unique address can be easily traced back to you, and it is even possible to use a Blockchain Explorer to search for them. According to cybersecurity researchers making the link between a user and a wallet address is easier than most people think.

Why Might People Want to Buy Bitcoin Without ID?

For those outside the cryptocurrency community, the main reason behind wanting to buy Bitcoin without ID is to process illegal transactions. Whilst there is certainly some truth in this, there may be several genuine and legitimate reasons to buy Bitcoin anonymously.

Is it Possible to Buy Bitcoin without KYC?

Today there are still a few ways to buy Bitcoin without KYC. Bitcoin ATMs spread across the world allow you to exchange fiat currency in exchange for Bitcoin. No verification is required but strict limits are normally set. Until recently, it was also possible to buy Bitcoin on LocalBitcoins without KYC, but today you need to provide a minimum amount of information. Based on your trading volume, ID documents may also be requested.

Another option to invest in Bitcoin without KYC is to buy Bitcoin derivatives. Several reputable exchange platforms offer these options, including BaseFEX, and Bybit. All three platforms offer you a free, in-built wallet to store your assets, along with access to a handful of other cryptocurrencies. By trading Bitcoin futures contracts you have the possibility to trade on margin, opening larger positions than you would otherwise be able to.

If you are not a resident in the US you can also buy Bitcoin anonymously using Bitmex. The trustworthy derivatives exchange offers some of the lowest fees in the industry and extends leverages of up to 100x your capital. The platform only supports crypto payments and deposits are free.

Pros of Buying Cryptocurrency without ID

There are several pros to buying cryptocurrencies such as Bitcoin without ID. These include:

Cons of Buying Cryptocurrency without ID

While there are certain pros, there are also significant cons to buying crypto without ID. These include: