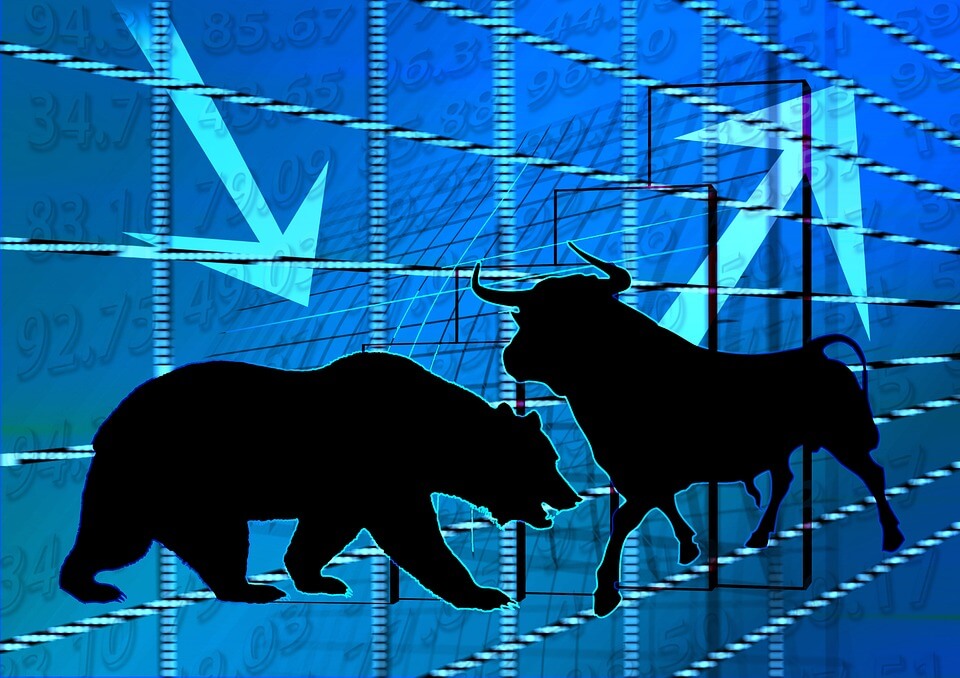 Bitcoin is the cryptocurrency which put blockchain and digital assets in the limelight. The currency, created by the mysterious Satoshi Nakamoto, was first invented in 2009, but it gained worldwide popularity in subsequent years, as its value continued to increase beyond anyone’s imagination.

Today, the volatile and popular digital asset continues to make major headlines on a weekly basis. More people are getting interested in learning how to make money with Bitcoin, tempted by the success stories often popularised on media channels. Concurrently, warnings from state agencies and high profile traditional market investors have also dampened some of the enthusiasm.

Since its inception, the price of Bitcoin has always had a general upward trend. Many crypto investors use traditional market strategies to know how to invest in Bitcoin. In fact, every responsible investor should learn how to read crypto charts before making any investment. As a result, the general consensus amongst these investors is that the price of the currency will continue an upward trend.

Generally speaking, Bitcoin and other cryptocurrencies are not supposed to fluctuate when an unrelated event occurs in the world. Since they are de-centralized currencies they are not pegged to any central bank or government. However, ultimately the currency is given value by human beings, and human beings are affected by what goes on in the world.

Certain world events or even smaller occurrences, such as Bitcoin or Blockchain-related conferences can have a short-term impact on the price of Bitcoin. Right before such events, the price of Bitcoin tends to rise, fueled by increased interest by attendees. This is normally followed by a dip after the closure of the event. Whilst these small fluctuations are commonplace even in traditional stock markets, they are sometimes recommended as how to make money with Bitcoin.

Positive news coverage and increased interest in cryptocurrencies can also help explain the rise of Bitcoin. This is one reason why all investors should read cryptocurrency news on a daily basis. Taking the recent Binance hack as an example, the price of Bitcoin dipped right after the announcement of the loss, but once the CEO confirmed that no trader funds were lost the price rose again.

Whilst diehard cryptocurrency fans bank on this system never being regulated, the masses tend to prefer some form of structure and control. Forward-thinking governments and agencies from across the world have either enacted some form of legislation or are in the process of doing so. In this way, they are legitimizing cryptocurrencies, and this increases their popularity.

As any Investment 101 book would tell you, if something becomes more popular and there is a growing demand for it but a limited supply, then its price will rise. This rise in popularity and price is further fuelled by major organisations, such as Facebook or the IMF, which are seeking ways to utilise Bitcoin and other digital currencies in their operations.