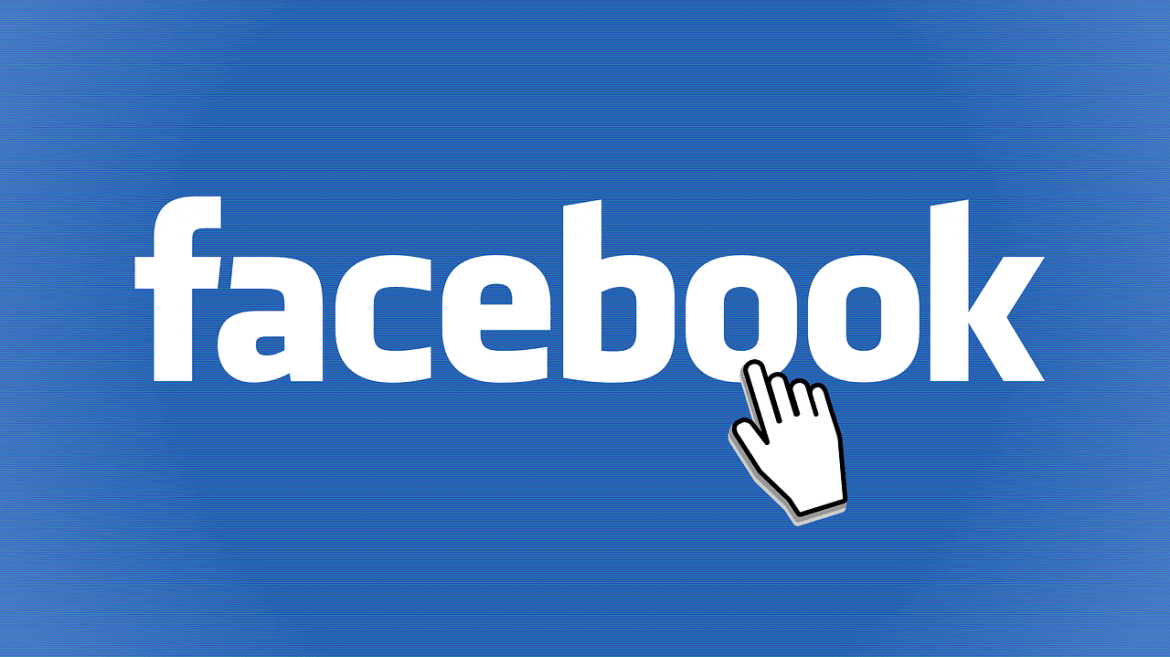 The mysterious cryptocurrency from social media giant, Facebook is reported to be just months away.

Any project being cultivated by Mike Zuckerberg’s team is always going to raise interest, and so it is no surprise that their cryptocurrency is one of the most talked about prospects in the crypto world right now. However, it may not be long now for everyone to finally find out exactly what it entails for the world as it is set for launch in just a few months.

The secrets of the currency, which has previously been dubbed “Face Coin” but currently has the official title of “Project Libra”, have so far been kept under lock and key which has only added the suspense. What we do know so far is that it is being designed by former employees at Paypal and its first destination will be India.

It will work as a stablecoin too, with its primary use being a peer-to-peer payment service where friends and family can transfer money, with it likely to be integrated with major e-commerce players at a later stage.

The aim of the coin is to bring down the value of remittance payments for India users, by being a service that will be integrated with another one of Facebook’s products, Whatsapp. It has been much anticipated with many big names in the business,

Investor, Mike Novogratz for one has stated, “I think it’s a stunningly important thing. I think it’s a good thing for the entire space… You’ve got one of the largest companies in the world saying ‘we believe in cryptocurrency’”. Thus, it will help to legitimize cryptocurrencies on a wider scale, he believes.

While, Anthony Pompliano, co-founder of Morgan Creek, explained via Twitter, “If Facebook launches the stablecoin they are reportedly building, it will quickly become the most used product in crypto. WhatsApp has over 200,000,000 users in India alone.”

Indian users can already use payments on their Whatsapp in anticipation so it seems we won’t be waiting long to find out its impact.