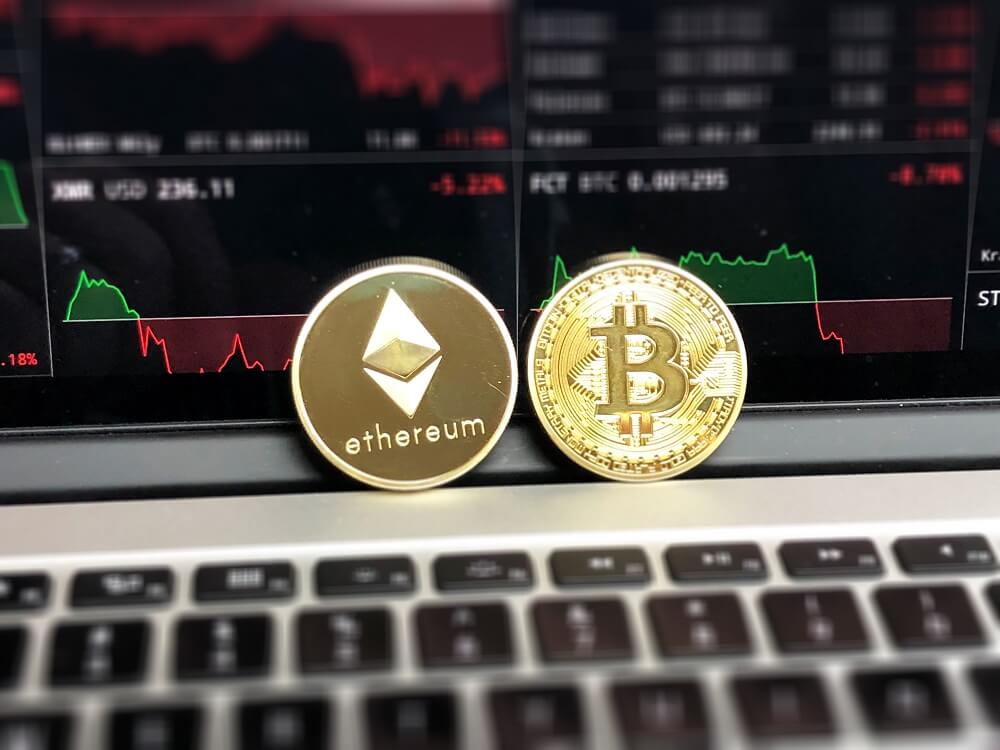 Changpeng Zhao, the CEO of one of the leading cryptocurrency exchanges, Binance, has revealed what he predicts will happen in the industry in the coming weeks. Speaking on CNBC’s Crypto Trader, Zhao confirmed that the number of investments and transactions have exploded over the past week.

This statement coincides with a report earlier today confirming an injection of over $38 billion in crypto economy. There is now an estimated $185 billion in a variety of crypto assets in circulation. Various currencies, including XRP, Litecoin, and Ethereum, have all seen double-digit increases during the same period. Bitcoin Cash registered a 100% increase in just a week. In fact, there has been an increase across all major exchanges in trading volume per transaction, number of orders and the number of transactions.

During his interview, Zhao stated that the fast speed at which Bitcoin’s price rose is proof that there are still many investors willing to buy this revolutionary coin. He continues to say that the FOMO, or fear of missing out effect is still clearly evident. Most investors were waiting for the slightest positive sign before they launched into a buying spree.

The CEO of one of the world’s biggest exchanges said that he’s seen a rise in stablecoin deposits, which shows that investors are choosing to diversify their crypto portfolio and seek to minimize the volatility of the market.

Zhao credits Bitcoin’s price increase as the main cause of the surge of the past days. He also states that the Binance team noted an above average increase in user registrations in the past two months, which helped to fuel the sudden growth. Once the spike started, registrations continued to increase, which had a compounding effect on the currency’s value. It is not clear for how long this trend will continue, but many believe it signals the resurgence of the industry.

Other industry analysts are comparing the recent trend to the performance of the mainstream financial stock market. In fact, the S&P 500 Index regained losses in the past couple of months to reach January’s highs. Whilst these two results are not correlated, there is a growing analysis of how crypto markets act like traditional markets in terms of a country’s political and economic policies and results.

U.S. President Donald Trump suggested the possibility of a quantitative easing program, which normally leads to a stock market surge. Investors seek a bull market to offload their liquid assets into, and a variety of crypto investments are looking more attractive for those ready to diversify their riskier investments. Political pressure and expected changes in the Fed’s lineup could see a continued surge towards the promising returns of crypto.

As a result of the most recent spike, the price of Bitcoin reached $5,200, and whilst analysts expect this value to dip slightly, they forecast that it will remain around the $5,100 mark.