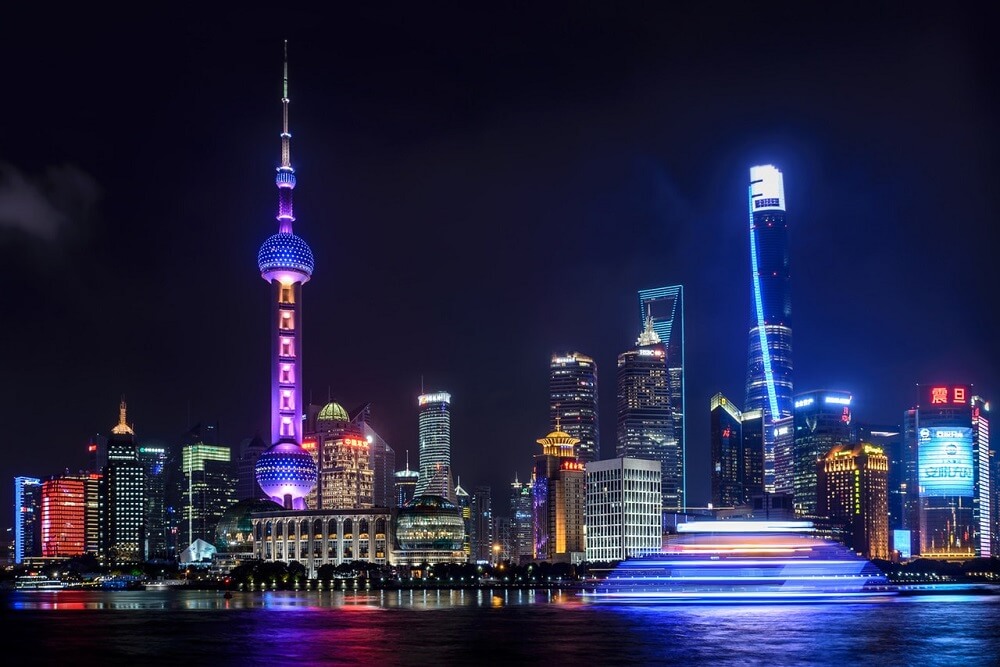 For some time now, China has been around the world as the center of cryptocurrency mining. In 2018, it was estimated that over 74% of the world’s Bitcoin was being mined in the communist country, and little has changed so far in 2019. However, things might soon change if a draft proposal is put into law by the Chinese government.

The proposal, drafted by the National Development and Reform Commission (NDRC), identifies mining as being an undesirable industry and encourages the State to get rid of what it calls a wasteful sector. If this proposal is taken up by the regime it might signal the end or a significant reduction in the region’s crypto mining capabilities.

According to the NDRC, mining causes high levels of pollution due to the intense use of electricity. China’s cheap electricity was, in fact, one of the main fuels in the growth of cryptocurrency miners. The country is also home to one of the largest manufacturer of integrated circuit chips for mining, Bitmain. The company was hoping that it would recoup some of the losses it registered in 2018, however with this latest proposal its future is unsure.

Over the last 18 months, there has been rising concern about the pollution generated by miners, not only in China but across the world. A report on the matter estimated that in 2018 more than 40 terawatt-hours (TWh) were consumed in the production of cryptocurrencies.

Those in favour of the digital currencies counter that a significant percentage of this amount was generated by renewable energy sources in the Chinese province of Sichuan. According to them, without mining hardware consuming the majority of the renewable energy produced, the majority would be wasted, as the region’s households and businesses do not require as much energy as is currently being produced.

In its proposal, the NDRC also attributes several health and safety issues as well as legal complications to the industry. Due to a lack of legislation regulating the industry, the NDRC stated that most State authorities have been powerless to act.

News of the proposal quickly spread around the web. Expert analysts have argued that if the country does outright ban or significantly limits the use of miners, the price of Bitcoin and other currencies will increase. Without the cheap Chinese power supply, the cost to produce coins will increase and this will inevitably reflect on the currency’s market value.

This price hike will continue to negatively affect traders and investors in the area. In 2018, China imposed a complete ban on ICOs and cryptocurrency trading, so those wanting to purchase the digital coin had to be ready to pay a premium through OTC platforms. Others have focused on acquiring virtual assets, as these are allowed, as is the use of blockchain technology.

It has yet to be seen what will result from this draft proposal, as there is no date set on if and when the State will make a decision. Public consultations on the matter close on the 7th May 2019.