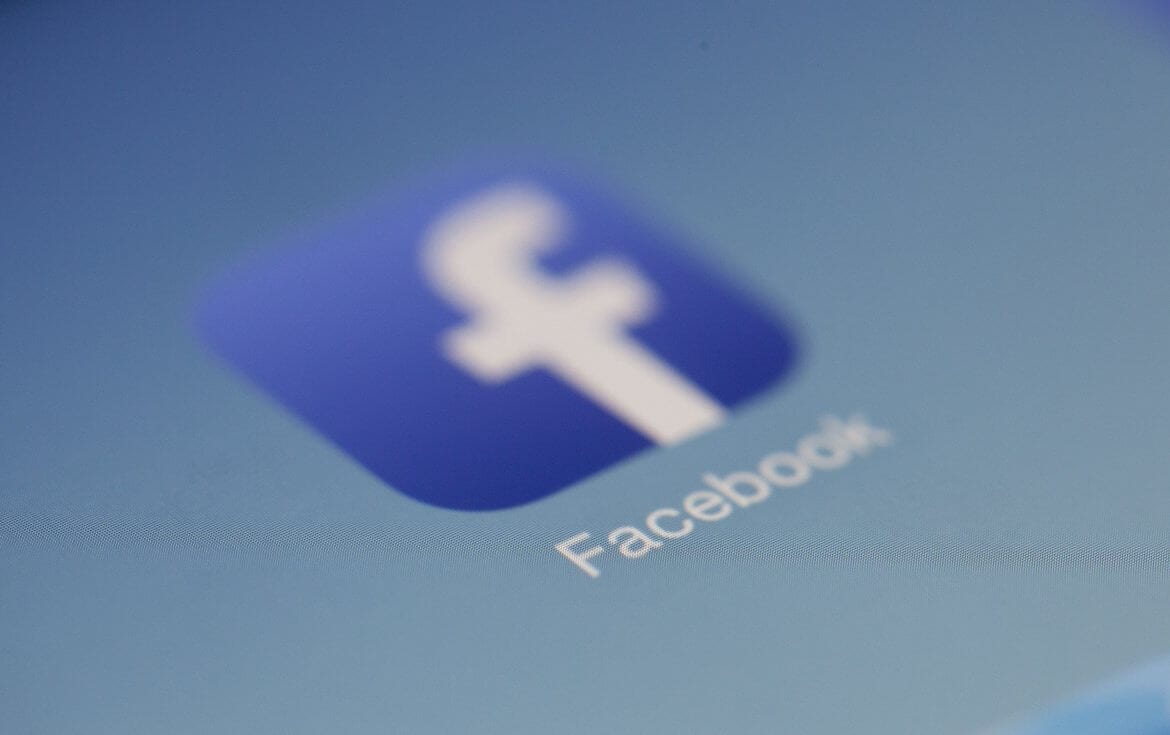 The much-anticipated Facebook Coin, known at this time as Project Libra, has caught the attention of US senators.

They have requested details about the highly secretive cryptocurrency project, prompted by concerns they have about other aspects of the company, i.e. their control of extensive amounts of user data. They are therefore asking for Zuckerberg to provide details of exactly how the coin will work, information which has not been previously revealed by Facebook.

As well as this, they want some intel on what financial information they have in their position. This is in regard to what consumer finance information has been shared by financial institutions and what Facebook has done with that information. More specifically, they want to know if Facebook has credit ratings or similar information, and how they will avoid violating the Fair Credit Reporting Act.

In a nutshell, they are most interested in evaluating what information Facebook has obtained, what they plan to do with it and what sort of protection they will be offering users.

As reported last week, the cryptocurrency being designed by Facebook was said to be just months away from launch in its chosen destination, India. It is expected to be a stablecoin that works via Facebook-owned messaging service, WhatsApp that will allow users to transfer money to one another.

Before this happens though, they will have to get over this new hurdle.