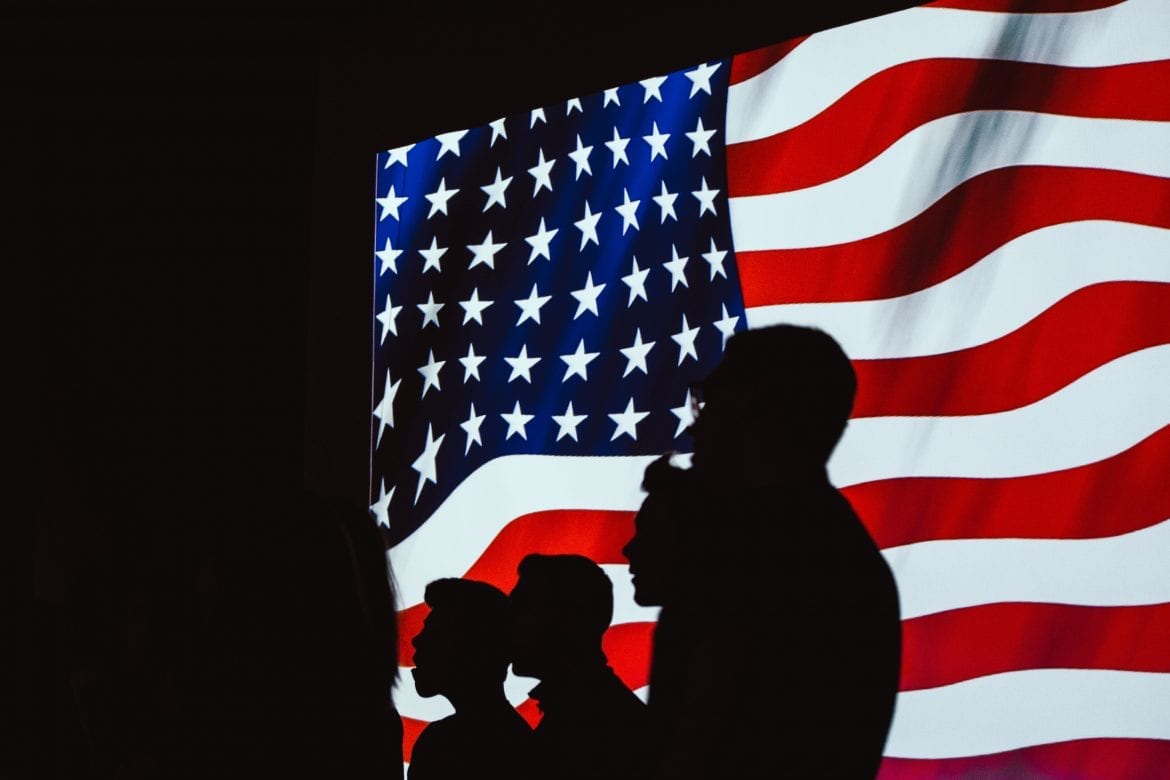 On September 12th, users hailing from the USA will no longer be able to access Binance. Here is what you need to know.

Back in June, following an update to their terms of service, Binance announced that they would no longer be able to offer their services to US traders and would restrict the acceptance of US passport holders. With the statement officially noting that “Binance is unable to provide services to any U.S. person”.

They awarded a 90-day transition period, after which time, users from the States would become unable to deposit to their platform. Allowing time for traders could get their accounts in order. This period ends next Thursday, 12th September. From then on in, they will not be able to use Binace’s main service any longer.

Is this the end to their US operations?

Well, not exactly.  There are certainly what seems like progressing plans to create a separate platform, known as Binance USA, which should facilitate the possibility for traders within this region. The plans for which have been progressively outlined over the last few months.

The platform confirmed that this would be facilitated by BAM Trading Services, with whom they would license their matching engine and wallet technologies. Upon the announcement of this new deal, CEO, CZ Zhao announced his excitement to “to finally launch” the new product. Shortly after though, he also emphasised, that some “short term pains may be necessary for long term gains.”

Where is Binance USA?

While a www.binance.us website has already gone live, so far, Binance USA has not been formally rolled out. Thus, these pains are looking like they are becoming more and more likely. Now, with the clock now ticking, the race is on to see whether they will be able to implement the US service before the deadline for US users. An issue that could be dramatic for the exchange platform, the users of which are around 30% American-based.

This points towards the probability that they are going to fast-track Binance USA into existence. This has been indicated following the announcement last month that the platform has expanded the digital assets that can be made available to users and has considered support for 30 new trading options.

These include Bitcoin (BTC), EOS (EOS), Ether (ETH) and Tether (USDT). Currently, these are said to be under review in accordance with the Digital Asset Risk Assessment Framework the platform has laid out in order to ensure legal compliance.

Will It Make It In Time?

With this considered, the likelihood of the new US-targeted platform hitting the market in the near future certainly looks high. However, earlier today, CZ Zhao was hesitant to announce a full roll-out date.

After being asked on Twitter whether or not the deadline for US players would be extended while waiting for the new US platform, the CEO responded, “@Binance should not have any US users, as per our TOU. We will continue to improve our monitoring and help identified users with a seamless transition to @BinanceAmerica. As a tech partner, we are working hard to support their launch ASAP. No need to worry.”

While this looks promising, with just over a week remaining, it will be tight. Meaning US Binance traders may be at a loss for a place to trade. This could cause them to seek alternatives before Binance US has the chance to go live.