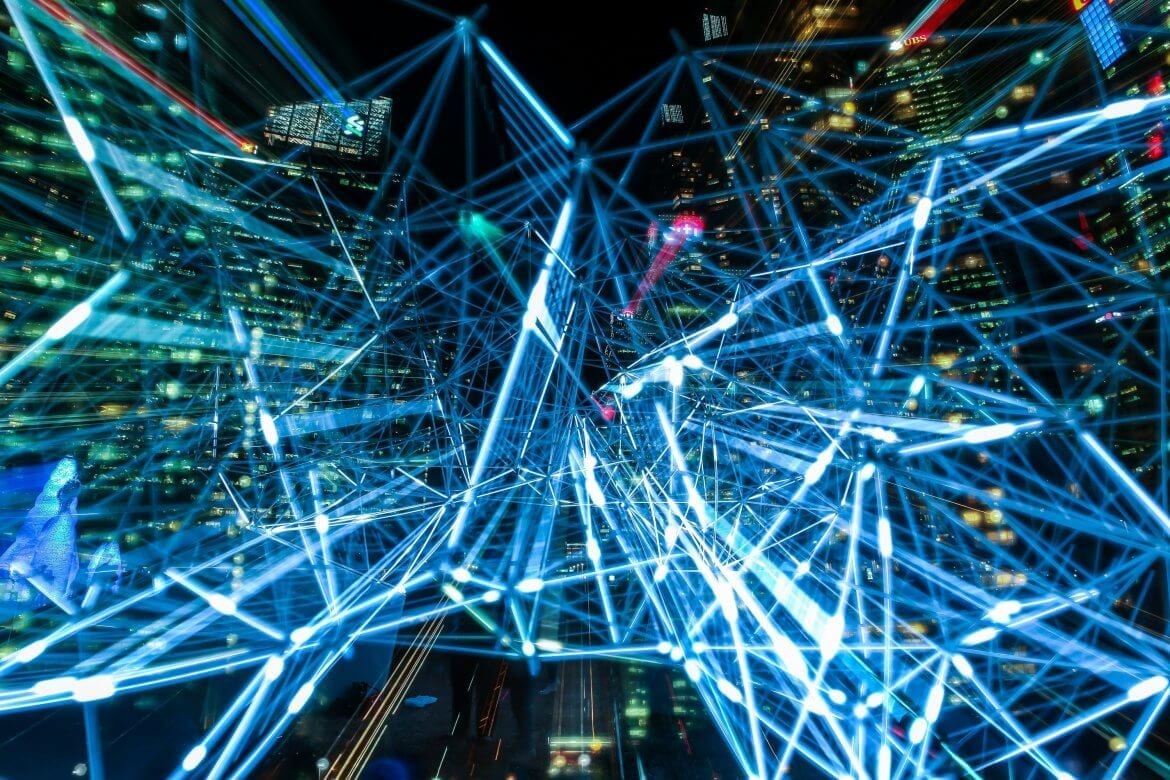 In the latest update to Binance’s crypto wallet app of choice, Trust Wallet, they will be looking to implement Staking by first implementing support for Tezos.

In a new blog post sitting on the Binance website, they announced the news that by the next quarter they will have implemented the necessary support for Staking. Thus, it will allow users to hold cryptocurrencies as part of the proof-of-stake blockchain mechanism.

Therefore, it will allow users who already own coins to vote on changes in the blockchain, and in return, be rewarded with income for validating transactions. Adding a whole new element to online blockchain moneymaking experiences.

Users will also be able to add proof-of-stake currencies to their Trust Wallet, as well as other related assets. As the first step towards this full implementation of Staking on the Trust Wallet, they have incorporated Tezos wallet support, one of the top 20 cryptocurrencies in the world. In the very near future, the Tezos on-chain governance systems will be the native support for staking via their service.

This news less than a week after Coinbase announced an almost identical service and also incorporated Tezos to their Coinbase custody service to guide them through the transition.

With these two big players getting their staking hats on, a domino effect is likely to follow with the other exchange platforms as methods for Staking become the industry norm. All updates on the further implementation of Staking at both these exchange platforms, as well as any other in the future, will be found here.