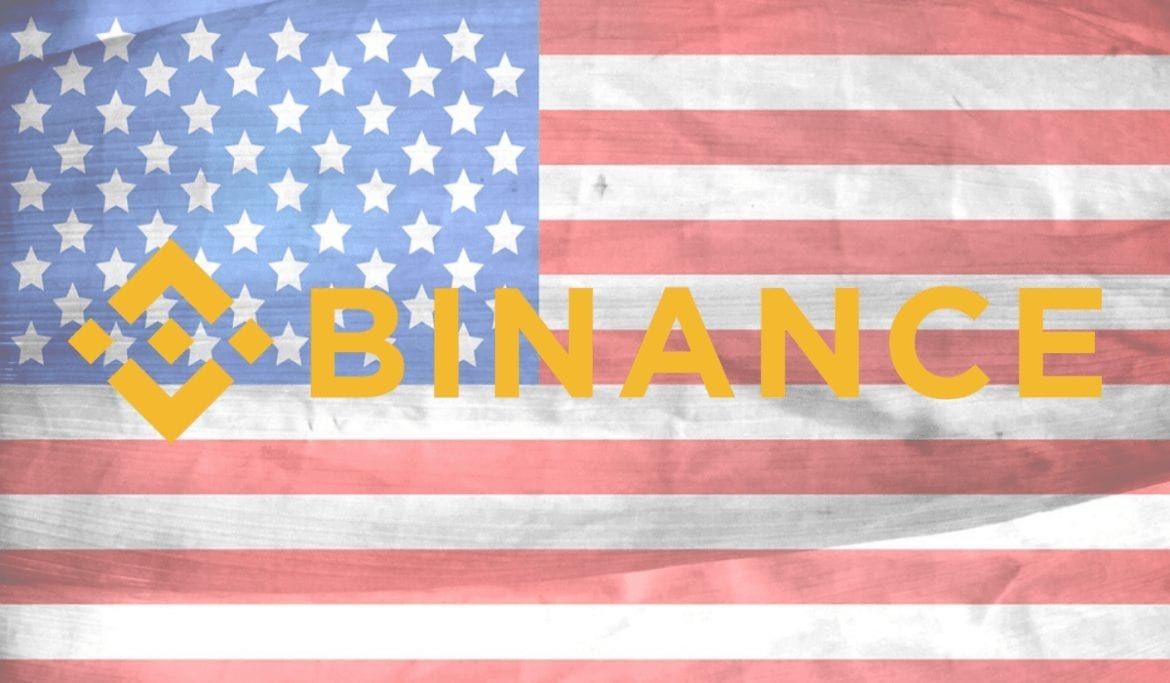 Following the announcement of the creation of Binance USA earlier in the year, the American company revealed details of the cryptocurrency it will be accepting. What many in the industry are considering it Binance‘s attempt to challenge its main rival, Coinbase, in its home territory, has sparked renewed interest in the topic of regulatory compliance.

US Customers Blocked from Binance

Soon after announcing the creation of Binance US, Binance’s CEO, Changpeng Zhao tweeted that Binance would temporarily block US users. Citing the need for short term pains in order to make long term gains, Zhao explained that users from the US would have 90 days to accept new verification and compliance terms. Whilst blocked, users would still be able to make withdrawals, but no trades or deposits will be possible.

This was a bold move by one of the largest exchanges in the world, but it was also a risky move since over 20% of its users are American.

Binance has long been known in the industry to circumvent regulatory requirements using loopholes and other mechanisms. The exchange, which was set up in China, moved to Japan and then to Malta in order to operate with as much regulatory freedom as possible.

Furthermore, the exchange also seeks to maintain the vast majority of its assets in crypto, so as not to tie its fiat currency with financial institutions. This allows it to be extremely nimble while making it very difficult for lawmakers to claim jurisdiction on the company’s assets.

However, Binance US, which will be an independent entity from the Maltese exchange, will be operating very differently. Indeed, Zhao has confirmed that the company will be adhering to US regulation, in a bid to “shield our users from fraudulent blockchain projects and combat financial crimes.”

Binance US has issued an asset risk framework, similar to that of Coinbase, in order to comply with regulation and lower the investor’s risks. The five primary points of this cryptocurrency framework are:

Apart from including the more popular coins, including Bitcoin and Litecoin, Binance USA will also offer emerging assets, including Decentraland, Stellar, and Chainlink. Several of these less-known coins are also available on Coinbase, adding further speculation on Binance’s primary intentions.