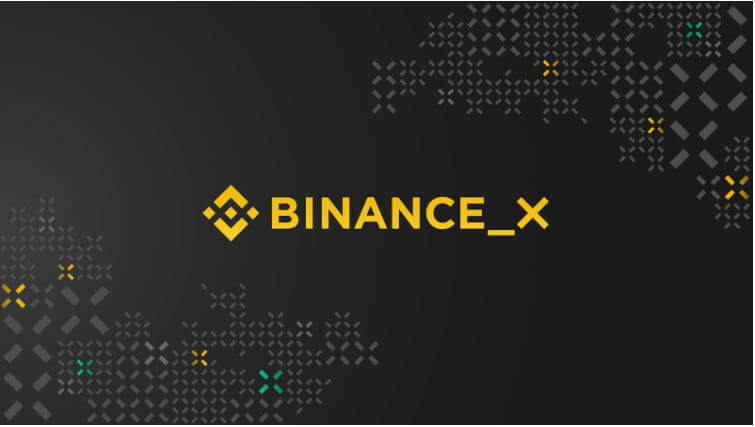 Details about a new initiative from exchange platform Binance focused on foster innovation and expansion of developers in the blockchain industry has been released.

Binance X, as it will be known, is focused on supporting open-source development in crypto and will be the latest system launched by Binance focused on nurturing promising elements of blockchain- namely, developers.

As they point out, they have come on leaps and bounds over the last year with the launch of their own DEX chain, Binance Chain, and wallet, the Trust Wallet, all of which are fruit of the labours of developers. As such, this new initiative could be perceived a way to give back to the developers that have striven to help the platform achieve the expansion they have over recent months.

As Binance themselves put it, “We have become a platform that third-party developers can build and leverage for their own products and services. As a platform that is rapidly evolving, there is a need to provide a cohesive way to engage and support developers in our ecosystem, and thus, Binance X is conceived”.

How Binance X Will Function

The way the new system will function was embryonic of the firm establishing three core elements that are important to developers; the need to learn, to work together and get help which can help further projects. These translate into three core components that make up Binance X, Learn, Collaborate and Grow.

Learn will see participants provided with third party resources provided by Binance to help them learn and reference important information. Collaborate will see tools for engagement in real life and online and connect those involved both with Binance’s own developers, as well as those from further afield. While with Grow, Binance will assist projects in different stages to get to the next level via the use of specially designed programs.

Binance X has already demonstrated itself as a system which can help further blockchain initiatives. Which has been demonstrated with the Binance X Fellowship Program. This project includes 40 fellowships from different eco-systems, such as GoBNB, BEPTools, and BrowserBNB and BNBTextWallet

As per the blog post announcing the news, in a goal off Binance X is “help developers maximize their potential and growth on the Binance platform.” With Binance stating they “are super excited to see all the innovations that would come out of this developer community.

This is just the latest in a long line of efforts made by Binance to give a helping hand to growing blockchain businesses.

They have a long-running incubation program where time is dedicated by the platform to guide blockchain start-ups from across the world in the right direction. While back in April, they awarded $15,000 to three open-source projects.  Not to mention their on-going Launchpad projects too.

All of which combined signals the significant effort the firm is dedicating to the wider blockchain world and it looks like this is not slowing down anytime soon either.