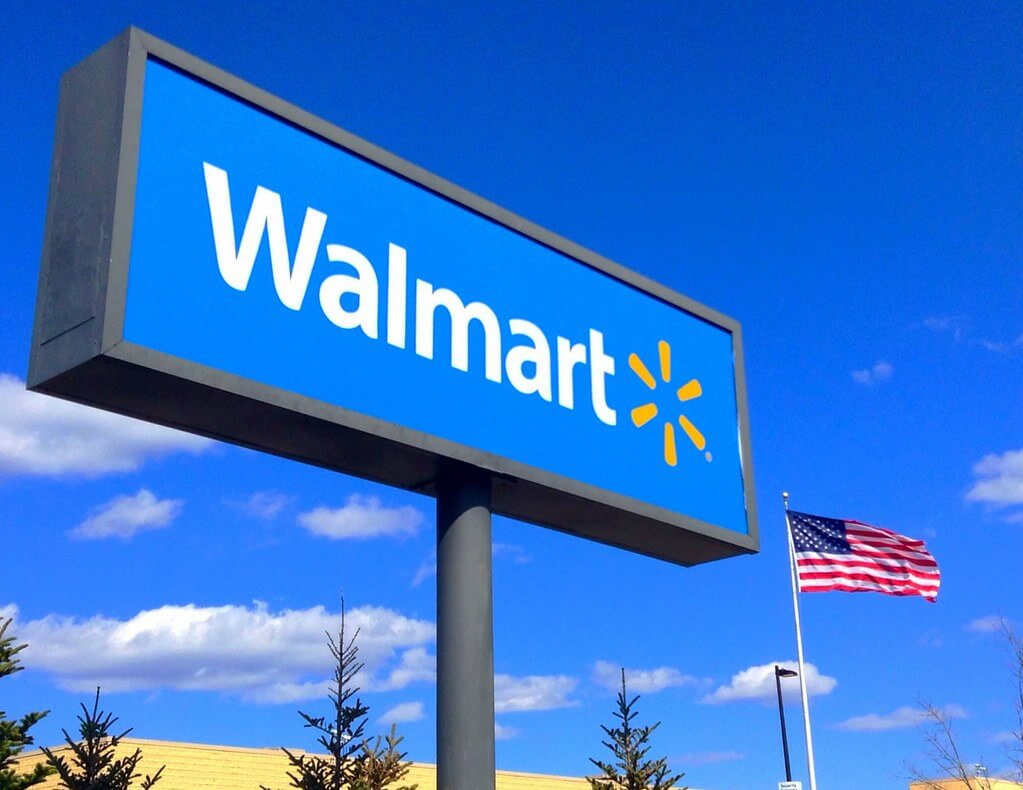 America’s retail giant, Walmart, has just submitted a patent application with the US Patent and Trademark Office. The patent describes a cryptocurrency which many are comparing to a stablecoin, especially the one which is being developed in Project Libra.

Just like Facebook’s Project Libra, Walmart’s coin will be pegged to fiat currency or another traditional asset. As a result, it will not be a proper cryptocurrency, even though it will share several characteristics.

With the announcement of this news, the crypto community is eager to see what events will follow next. Many believe that the actions of the retail and the social media giants will encourage other organisations to create their own stablecoins, which could act as stepping stones from using fiat currency to pure cryptocurrencies.

Walmart’s stablecoin shares a common mission with Libra, in that the coin aims to support those without banking access to manage their finances digitally. Included in its application, the company wrote:

“Using a digital currency, low-income households that find banking expensive, may have an alternative way to handle wealth at an institution that can supply the majority of their day-to-day financial and product needs.”

Although Walmart’s approximately 300 million weekly shoppers are a fraction of Facebook’s 2.7 billion worldwide users, the retail giant still has a sizeable base which could spearhead the early adoption of its proposed stablecoin.

A key difference in Walmart’s plans is that coin owners would have the possibility of earning interest from funds in their account. With this promise of earning money from cryptocurrency, the retail giant might just succeed to stave off the competition. According to the patent filing, the company is also considered the introduction of a reward system based on blockchain, in order to enhance the traditional loyalty program.

The company is also looking to do away with card payment fees, proposing biometric verification over blockchain in order to approve payments using its coin.