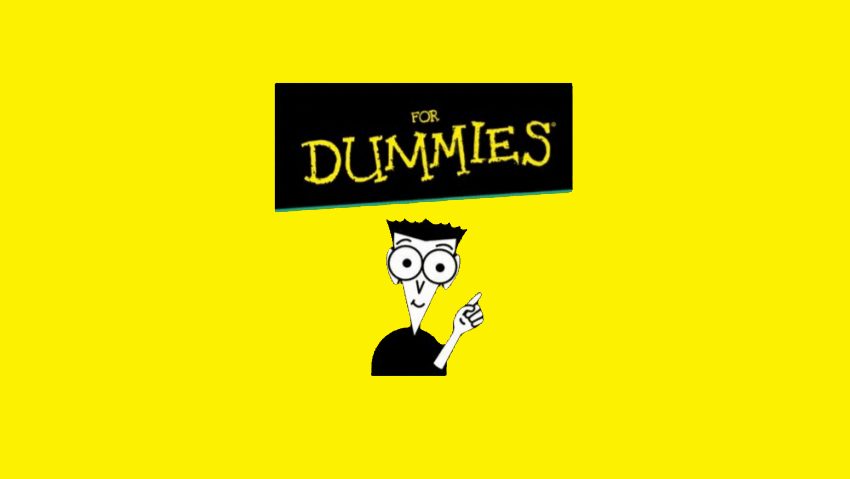 Cryptocurrency is unlike any other kind of money the world has known. It doesn’t exist in physical form, you cannot carry it in your purse or your physical wallet, and it is a truly democratic form of currency because it’s far removed from any government interference. Here’s a brief look at what is cryptocurrency, if you are new to it.

The term of the currency tells us a lot – CRYPTO because the currency is created using cryptography protocols. Sounds nerdy? It is. Basically, it’s complex codes which make use of complex algorithms to protect and create 100% unique and unhackable data. This makes the currency virtually impenetrable and impossible to replicate. Additionally, cryptocurrency then makes use of blockchain technology for transaction purposes, that is, to be able to send and receive it.

The first cryptocurrency ever created was Bitcoin. It is by far the most popular one on the market, despite other players being in the field. Ever since its inception more than a decade ago, this cryptocurrency has seen a phenomenal growth. It was established to act as an electronic cash system in the US financial crash of 2008 between two users without interference from anyone else.

The confirmation clause also means that you cannot reverse the process. This means you need to be very careful. Ensure that you send the Bitcoin to the right person before hitting the ‘Send’ button. Security is provided by the blockchain itself. It’s worth mentioning that Security Tokens have nothing to do with how secure the token is.

Imagine a day at the bank or while you’re transacting online. Doesn’t every single monetary transaction require some sort of a record? A cheque, an entry or any document of some sort? But with cryptocurrency, all that is bypassed. This is done by making every single unit in the blockchain universe accountable for the transaction. If there’s even the smallest issue, everyone on the blockchain needs to work to find out where and what happened. This avoids the need for middlemen which tend to take a percentage fee for their service.

Another point to keep in mind is the secrecy and security this system offers. For starters, we’ve already seen that it has no controlling or governing body. This makes it a decentralised, meaning it is not owned by a single entity. Apart from this is the sheer anonymity of it all. When you get a Bitcoin address, you actually get 30 characters which are quite random. Who you are in real life is not relevant. Only the entity which gives you the cryptocurrency address knows who you really are.

Similar to bank transactions, cryptocurrency transaction is super-fast too. You can send and receive money anywhere in the world in a matter of minutes. You don’t need a bank account or any other institution to use bitcoin. You can get started and buy some Bitcoin with your credit card here.

Apart from Bitcoin, the other popular currencies are Ethereum, Monero and Ripple, among many others. Why does Bitcoin enjoy so much popularity? Perhaps one of the reasons is how high the price has risen in the past 2 years. No matter the market or how volatile it is, Bitcoin works in all scenarios.

More and more investors are looking at cryptocurrency to be a part of their trading portfolio. It gives them high returns, shows signs of growth, and does not come under the ambit of rigid controls.