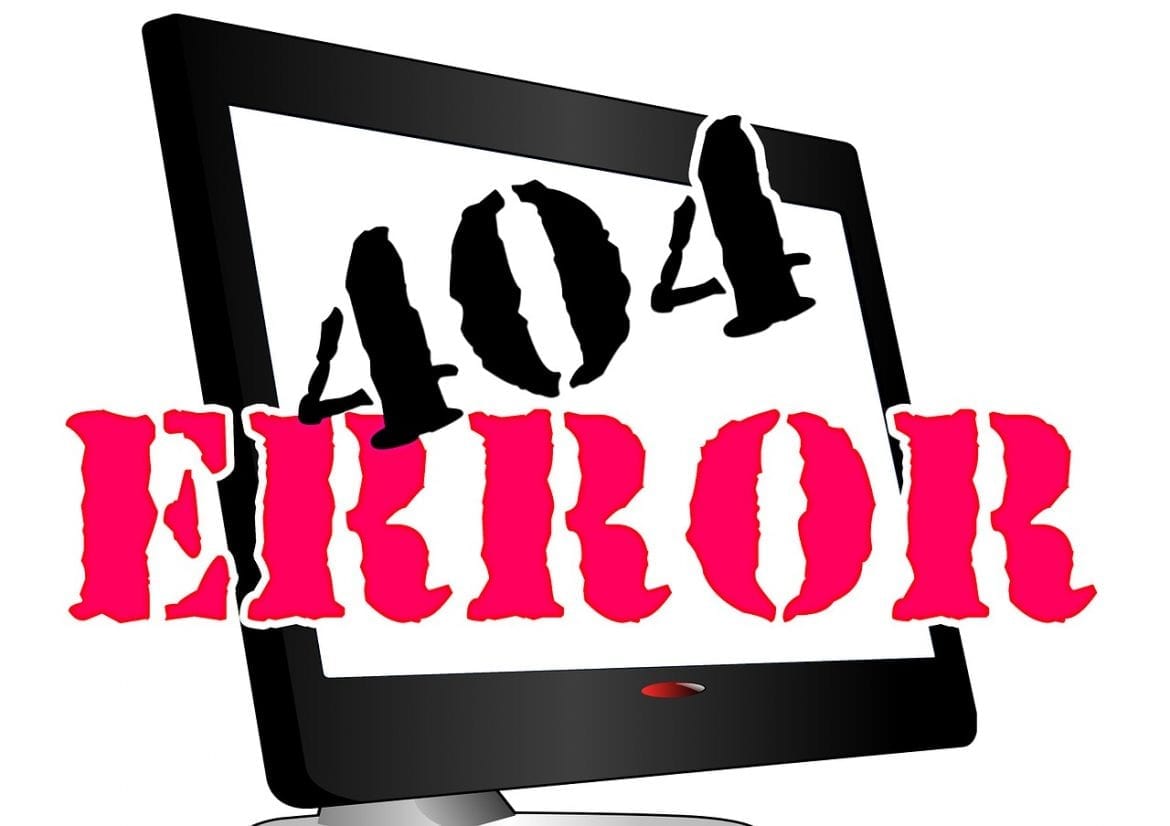 Users of the South Korea-based exchange platform Upbit will be trading with fewer options at their disposal after the platform chose to remove 6 Privacy Coins.

The coins that will be removed will include household names in the world of cryptocurrency such as top-tier cryptocurrencies, per Coinmarketcap Monero (XMR), DASH and ZCash (ZEC), with slightly lesser-known options such as Haven (XHV), BitTube (TUBE) and PIVX, making up the 6 privacy coins set to be removed.

While these coins won’t be taken off the platform immediately, with a deadline set for the 30th September, deposits of these options have already ceased to be available and cancel orders have been requested for trading pairs for Korean Won, as well as Bitcoin (BTC), Ether (ETH) and USDT markets. And so, users will have the next week to get sort out their portfolio and get everything in order.

They have cited money laundering concerns as the reason for removing them, which was the same reason put forward by fellow South Korean- exchange OKEx. They had recently announced that they would be delisting 5 Privacy Coins, Monero, Dash, Zcash, Horizen (ZEN) and Super Bitcoin (SBTC) by October 10th.

This sees the basis for a trend that shifts away from these popular cryptos and will reflect the price if it continues. As such, if you are holding Privacy Coins, keep a close eye on their listings in the coming weeks and months.

Elsewhere, this clampdown on Privacy Coins and their Money Laundering can be felt in other ways. Back in February, the Malta Financial Service Authority had outlined a code of conduct for platforms that offer Privacy Coins in order to prevent people being able to use them in order to launder money. Serving a warning to platforms under their jurisdictions, which include some of the world-leading exchanges, such as Binance, to ensure they keep their listings in check

Earlier this week, KuCoin also delisted 5 crypto assets. This was part of their “Speical Treatment” initiative which aims to target and exclude assets based on a range of different illicit behaviour not conducive to fair and legal trading, which includes money laundering. While this is not related to the Asian firms, it seems crypto exchanges and specifics about why these assets we delisted, it still indicates that platform the world over are starting to become a bit more scrupulous about what they are offering to their users.