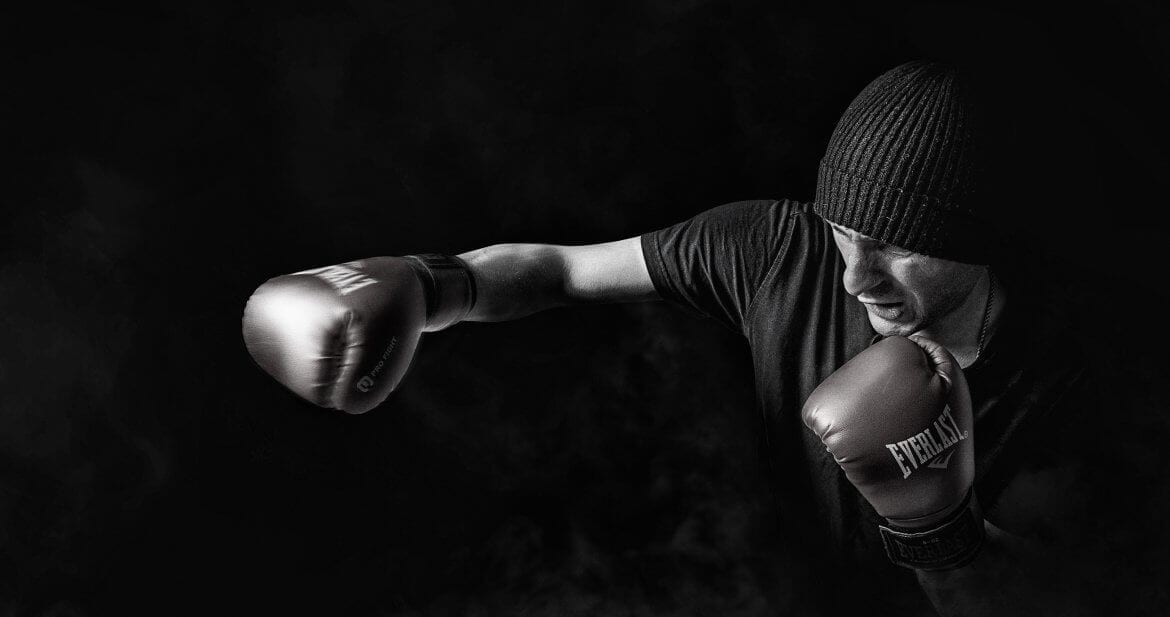 The cryptocurrency project, OneCoin has defended accusations earlier this week of being a Ponzi scheme.

The claims were made by the Central Bank of Samoa, whose exact wording was “hybrid ponzi-pyramid scheme. ” They also claimed that they had helped to “launder money through New Zealand to Samoa.”

Naturally, this hasn’t sat well with the company, who have now responded by rubbishing the claims. Stating that no one has the right to act or make statements about the company in Samoa, and emphasised that the company fully complies with the regulations put in place by authorities.

In the statement sent to the local news outlet, The Samoa Observer, they went on to say, “Let it be clear that neither OneCoin nor OneLife companies have organisation, representation or employees in Samoa and New Zealand.” Before going on to battle against the idea of them being involved in money laundering, “OneCoin is a centralised, closed cryptocurrency. The closed system has strict A.M.L. and C.F.T.  (Anti-Money Laundering and Combating the Financing of Terrorism) policies as well as K.Y.C. (Know your customer) implementation, as in our case, prevents anonymous transactions.”

This follows claim that they had been laundering money through churches to the tune of $6.06 million, which it had caused significant financial repercussions.

Not a Ponzi Scheme

There was also the insinuation by a report that New Zealand Financial Intelligence Unit, that the company contains elements of pyramid and Ponzi schemes and that it was a scam.

OneCoin, however, stipulated that those involved in this aspect of their service are not consumers but “Independent Marketing Associates (I.M.A.)” and that “by accepting the contract, the user becomes an independent, self-employed business owner.”

The letter also said that “the company does not consider it has any responsibility for activities directed by OneLife I.M.A at Samoa and New Zealand. We do care about I.M.A behavior and insist on them being compliant with local regulations.”

Finally, they doubled down on their integrity, by explaining that, “OneCoin has always been more than happy to cooperate and explain to whoever is interested, within the reasonable grounds, how a closed source cryptocurrency system works.”

They aren’t taking this criticism lying down it seems.