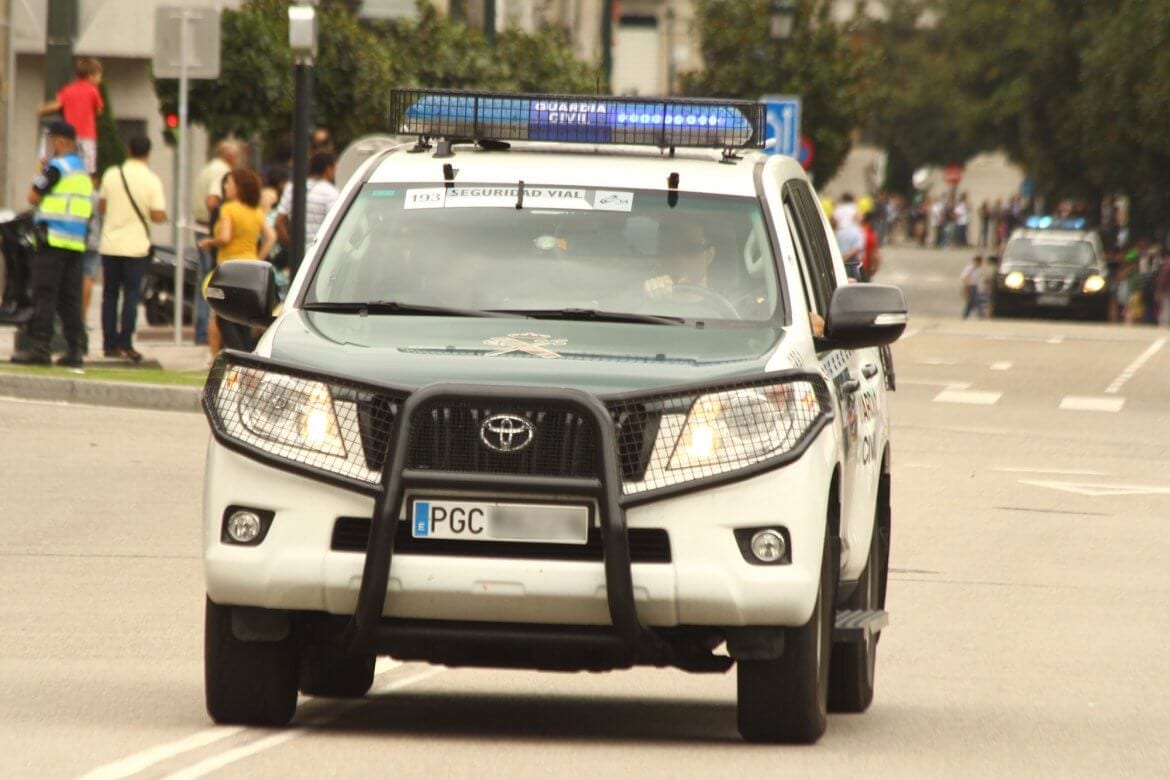 The Guardia Civil has announced that it has just uncovered and dismantled a cryptocurrency money-laundering ring worth $10 million. This group of individuals is being charged with facilitating crypto transactions for other criminal entities. Dubbed a “crime as a service” operation, the Spanish police believe it succeeded in laundering over €9 million worth of Bitcoin and other digital tokens.

A total of eight were arrested and will be charged in connection with this crime. The authorities have also confirmed that a further eight will be charged with involvement. Cryptocurrency wallets believed to hold about €9 million were also ceased and frozen. Amongst these wallets, the police found four cold wallets and 20 hot wallets.

According to a statement made by the European Police Agency, Europol, the Spanish authorities also blocked several bank accounts. €17,000 in cash, together with 11 cars, and various digital devices were also seized.

A Cryptocurrency ATM for the Criminal World

Investigations carried out by the Guardia Civil have uncovered that the ring operated what is basically a cryptocurrency exchange enterprise. Just like a legitimate exchange, the group was offering their clients the possibility to change fiar currency into digital assets. To make the operations appear even more legitimate, the arrested group also owned and operated two Bitcoin ATMs.

Professionals in their field, the group used several layering techniques and smurfing to hide the origin and purpose of the funds. Such practices are common with organised groups who operating money-laundering schemes. As one example, they would split the funds into several blocks and then deposit each block in a different bank account owned by different members of the gang. They would then move the money between several of their accounts before exchanging it for Bitcoin and other cryptocurrencies.

To help them in their operations, the group has used several corporate entities to help them make the larger bank deposits. Once in an account, purchasing cryptocurrency and returning it to their clients wasn’t too complicated.

This is just the latest in a series of criminal activity linked to the crypto industry. Earlier this week German authorities shut down one of the largest Dark Web Marketplaces which had been operating for two years.

Another case which hit the headlines happened in the U.S. in late April. The Department of Justice charged two individuals with operating and managing the Deep Dot Web. Both individuals are Israeli men, with one being caught in Israel and another in Paris. The website was known for providing reviews on darknet marketplaces and websites and thus facilitated the promotion of entities operating in the dark web.

And, of course, a news story which is still making headlines is the theft of $41 million in Bitcoin from the world’s largest exchange, Binance.

Industry analysts believe that this spike in charges reflects the increased use of cryptocurrency as well as the ability of enforcement authorities to tackle crime in the digital spectrum.