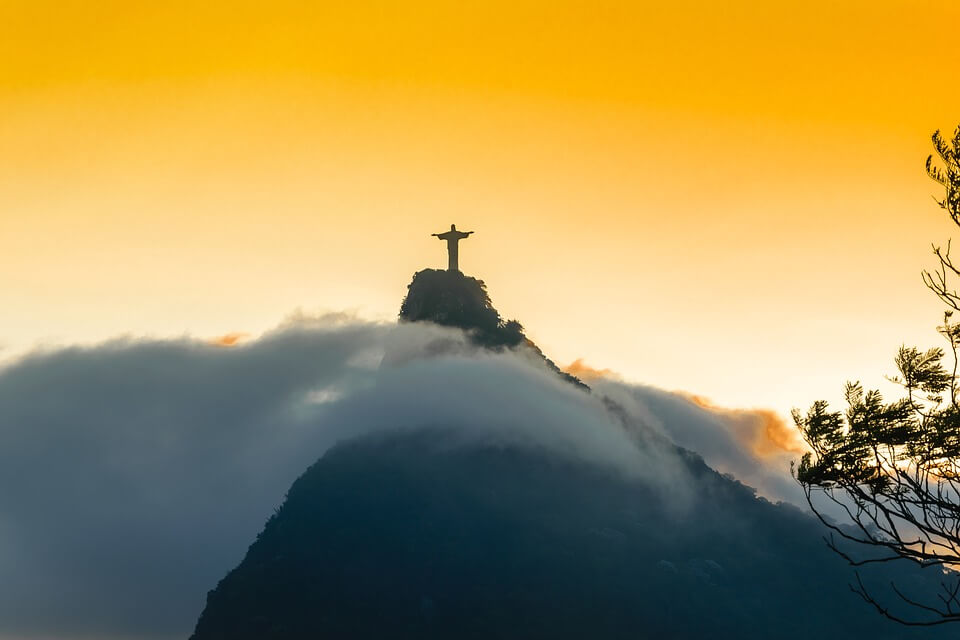 With Bitcoin and the crypto markets experiencing a bull market, several national governments have aired their opinion on the need for cryptocurrency legislation in their respective countries.

Russia’s Prime Minister, Dmitry Medvedev declared that the country is not eyeing any cryptocurrency regulation in the near future. The industry does not represent a priority for the nation, and, according to Medvedev, “The popularity of cryptocurrencies has decreased so far, which likely makes the regulation issue not that relevant already”.

Staying on the European continent, Italy’s Consob, a supervisory authority, has come up with a discussion document which seeks to protect customers and investors from fraudulent tokens. The authority is also working with the Bank of Italy to regulate Bitcoin and other cryptocurrencies, as well as the underlying technologies they are based upon.

Meanwhile, the president of Finland has approved legislation of the cryptocurrency industry, including regulating custodian wallet providers, issuers of cryptocurrencies and exchange platforms. According to the Finnish financial watchdog, only approved operators will be allowed to carry out and offer their services to the country’s residents.

Across the Atlantic, in Brazil, the government has also approved new regulations which come into effect on the 1st of August 2019. Cryptocurrency-related operations and businesses will be allowed to operate but would need to inform the treasury department about every transaction. In this way, the government hopes to combat tax evasion and money laundering.

The new rules taken by these countries follow several others taken by other nations, including Malta and Singapore.