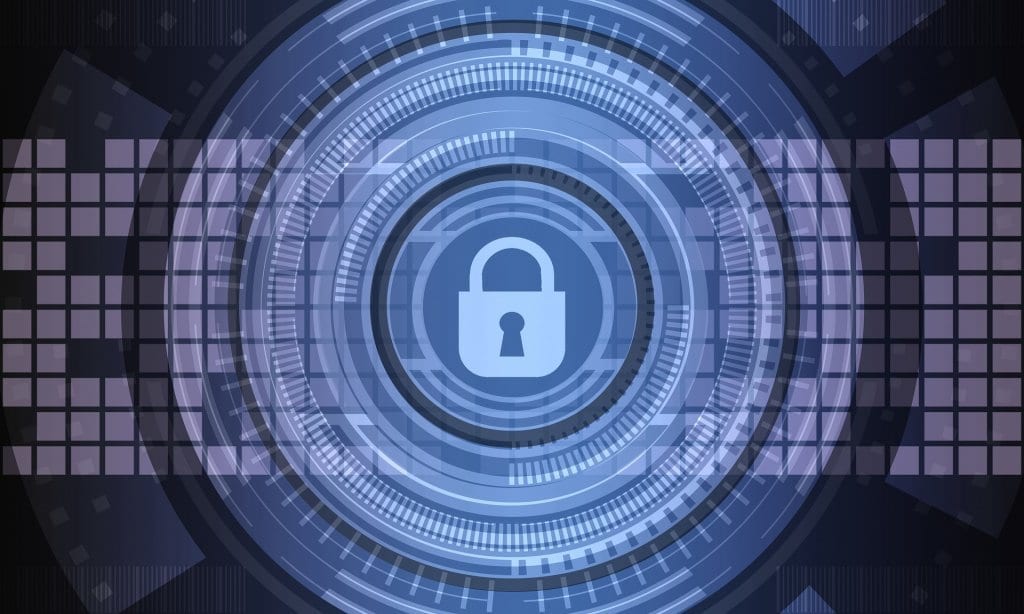 It’s the end of the year and it is, of course, the time for New Year resolutions. Exchange platforms are no different and in their latest blog post, EXMO has outlined how they will be improving one area of their service.

As per the exchange platform, the move going forward to make all aspects of their service more transparent is not one that is embedded solely in doing so for their users. Although they will, of course, benefit. Rather, their primary intention seems to be to repel some of the critics of the world of cryptocurrency and the long-standing assumption that crypto assets are being used for illicit activities.

As such, this course towards transparency has been dubbed by the platform as a mean by which to fill their role as “representatives of an infancy industry” as they feel responsible for the “vector of development” and the image of the industry in general. In regards to this, the platform has outlined 4 areas by which they will be cultivating a more transparent internal system.

The first of these will be a large focus on AML (anti-money laundering). This is one of the key elements that has been referred to since the concept of bitcoin first come around and has plagued the concept of cryptocurrencies ever since. It will now be their goal to further their efforts to combat this. The platform has already been working towards tracking transactions flows and abiding by the financial industry set regulations for AML.

One of the key ways they have already moved towards this is via the implementation of CipherTrace on their platform back in September. These provide a way to assess risky behaviours from wallets. CipherTrace can flag up any suspicious behaviour and allow EXMO to investigate whether if they are in fact in breach of the aforementioned regulation and close accounts if needs be.

In relation to this to AML, increased insistent on user verification is going to be another factor by which EXMO attempt to improve their transparency and the legality of what happens on their platform. The key way of doing so will be via implementing mandatory user verification before January 2020.

While some users may be hesitant above this, as another intrinsic value of cryptocurrency ownership is privacy. The fact remains that this is a necessary element of going forward and staying within the confines of the international laws. However, users are assured that in regard to this, strict security around information is guaranteed. With all personal information being encrypted.

A growing concern in the world of crypto is the growing number of coins, many of which have no basis for their existence. In that, there is no firm to back them up and they are essentially hollow in their nature. Often these tokens may see sudden unexplained price surges which often leaves them open to investment by investors, only for them to transpire into nothing and are seemingly vessels for money laundering.

Many exchanges platforms have already set about ensuring these are not available for trading on their platform and EXMO have pledged to follow suit. This means that further regulations will be put in place to ensure none of these anonymous coins can be found and every investment opportunity on their platform isn’t one inherent with risk.

There are currently very few widespread regulations or legislations that must be abided in the cryptocurrency world. As such, this leads to many people being dubious about the industry as a whole and reliability. However, the plan from EXMO is to explore avenues where these can be better improved.

Notably, where licenses are in existence, they will attempt to obtain them. In regards to this, licenses in Estonia have been applied for and registration for MSB company (Money Service Business) in FinCen for 10 states of the USA has already begun.

These four elements all point toward EXMO being a platform ahead of the curve when it comes to safe, secure and legal practices and indicates that it is an advisable platform to trade on going forward.