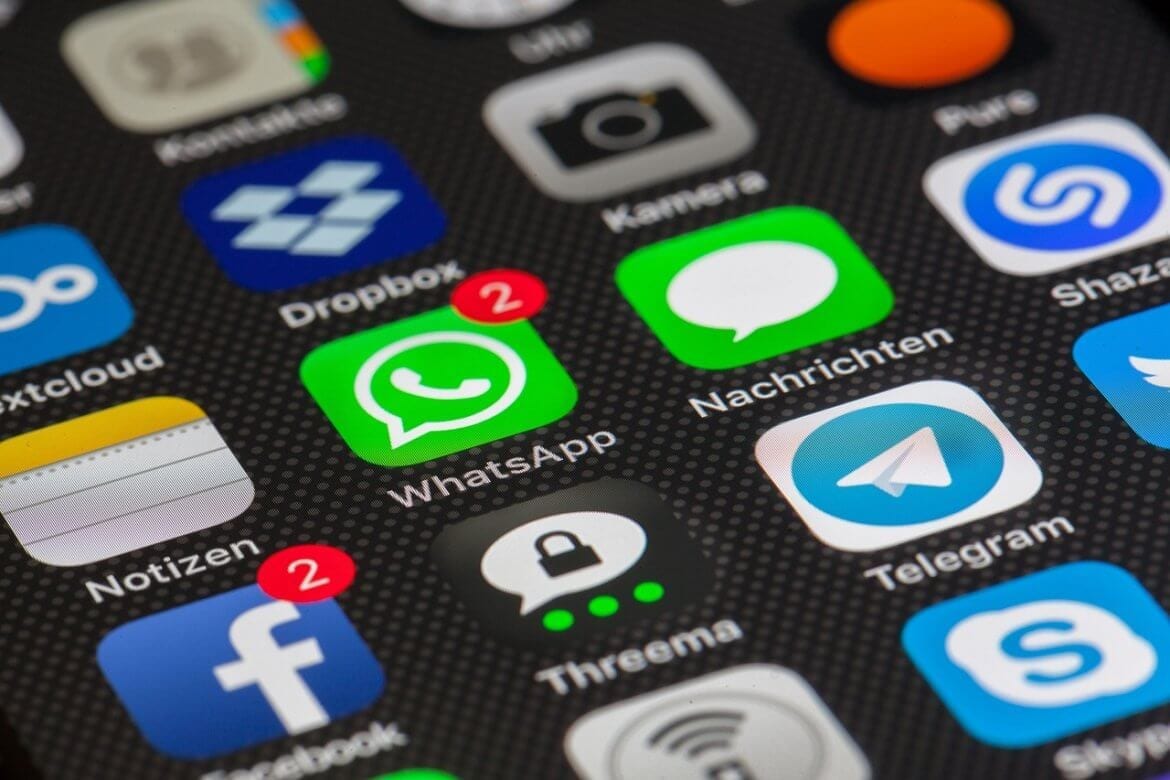 Within a month, Telegram’s own crypto project, the TON Blockchain is set for launch and many people are pipping it to be a contender to the long-standing top blockchain, Ethereum.

Less than a week has passed since research revealed that many up and coming blockchains may be set to surpass the long-standing top dog in the business, Ethereum. With each passing day, that threat appears to loom larger and larger and blockchain to be found by encrypted messaging service, Telegram.

Why could this be the case?

Well, already, Telegram offers a service to well over 300 million people and long before this project was in the works, the connection between crypto and Telegram has been strong. Most exchange platforms and other crypto firms offer a Telegram channel, while there is also the Telegram Passport service used as an onboarding tool at a significant number too. As such, their reach is huge and their partnerships and connections within the world of crypto are already firm.

Already Telegram’s new project has indicated via its Whitepaper that it aims to excel in the field it is entering and will likely be taking on Ethereum for the top spot, after already cementing itself as a top player in their own industry. It officially states that it should be considered a “huge distributed supercomputer, or rather a huge superserver” which will “host applications and run smart contracts” of its own. What makes it important though is that it has been designed with the purpose in mind to also work together with Ethereum too, thanks to the use of a “solidity compiler”.

As such, it plans to take what Ethereum has and run with it further with the goal to meet the needs that its predecessor has so far failed to do. This will be done via the use of a “blockchain of blockchains” known as a “masterchain” made up of a very large number of workchains which are then divided into an even higher number of shardchains. Via this elaborate system of chains in place, TON is said to be able to perform millions of transactions every second. Hopefully, with this, they will be able to combat the scalability issues that have long been an issue with Ethereum.

However, this said, it won’t be a straightforward takeover. As we have seen from other successful blockchains, like Tron & EOS, which have long been established, it is hard to knock Ethereum off the top spot.

Ethereum brags by far the largest team of developers and via the implementation of sharding technology of their own and are still the prefered choice for newly launched crypto assets. As such, they may be able to keep their head above water and bat off the challenge from Telegram’s own for still some time to come.

Ton has one thing that the other growing blockchains have not though. A very large userbase, an established global brand and most importantly, a network of existing crypto contacts. As such, while it is hard to say whether TON will really step in and rise to the top it is hard to say, but it is likely to be the toughest contender out there.