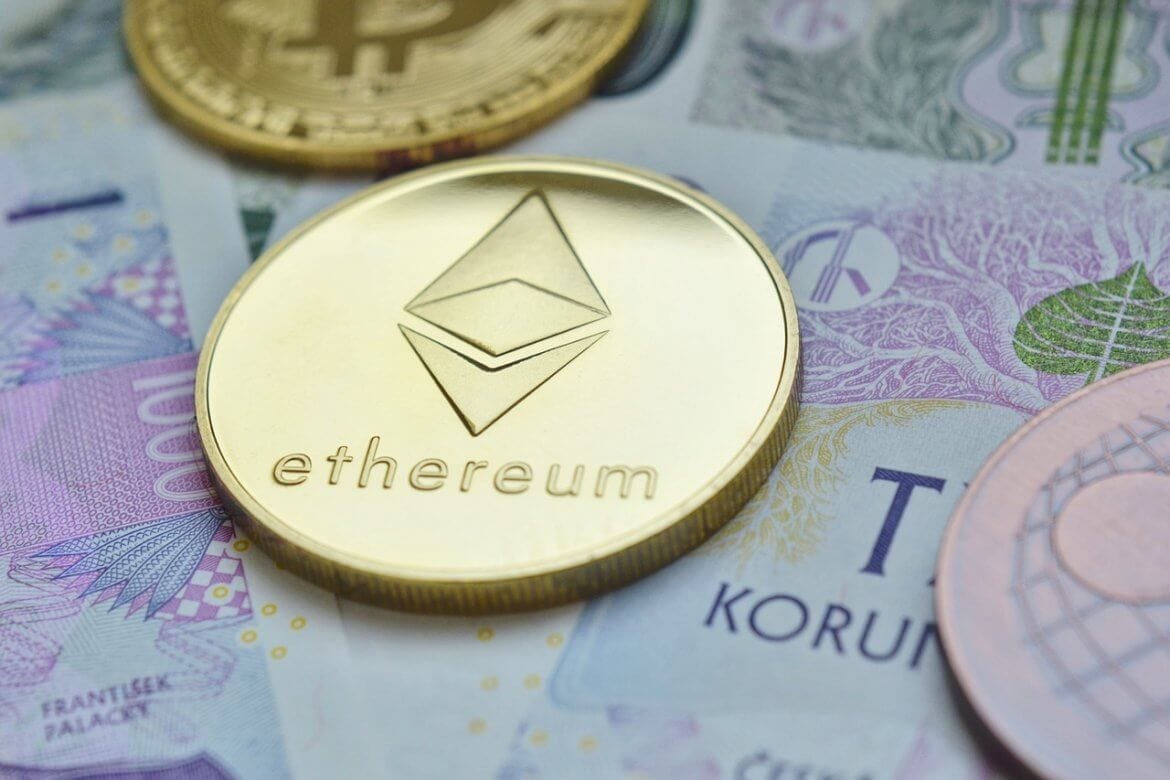 New research released by Binance Research has revealed that Ethereum, the most popular blockchain in the world, is likely to see some fierce competition from other more scalable solutions in the future.

Ethereum is a name that is banded around in the crypto world and for good reason. The open-source public blockchain is used as a platform for hundreds of different tokens available today and is by far the most popular blockchain option available.

Owing mainly to its accessibility and openness it allows developers to easily create and launch their own crypto assets upon it. As such, the lion’s share of newly developed assets is still released on its blockchain.

However, they are not alone in the world of blockchain, nor do they operate as a monopoly. And as Binance Research discovered, its popularity could be under threat from ever increasingly popular blockchains with their own perks and benefits to developers and the limitations Ethereum has in comparison.

Where Does the Competition Come From?

The main issue that surrounds Ethereum is the issue of scalability, with it being noted that a wide range of abilities it promised, payment systems or gaming for example, never materialised. The core aspect of the Ethereum system focused on funding.

This has thus led to a gap in the market which has been filled by other competing blockchains. Newly developed blockchains are now being built to solve these existing problems, with there being two main types popping up frequently recently, native and constructed.

For the former of these, a prime example would be the Binance Chain, which as the research states “supports the creation of specific tokens on its chain”. While constructed would build with smart-contract functions instead, which would include Ethereum itself.

These latter ones are where the competition is mainly coming from. With expanding constructed blockchain like EOS, Ontology, and Tron being options currently posing the most threat to the blockchain status quo.

How Do They Compete?

Of course, there are some factors to consider as to the future of all these platforms. Binance Research has outlined 6 core aspects in which the future of blockchain will revolve around. These are as follows,

Concluding, however, Binance Research ultimately believes that “a wide variety of programmable blockchains will likely coexist if interoperability solutions across chains develop and prove to be both secure and usable. The rise of blockchain agnosticism, in conjunction with the convergence of best practices and programming languages, could further lead to a range of blockchains with different use-cases and communities at different scales.”