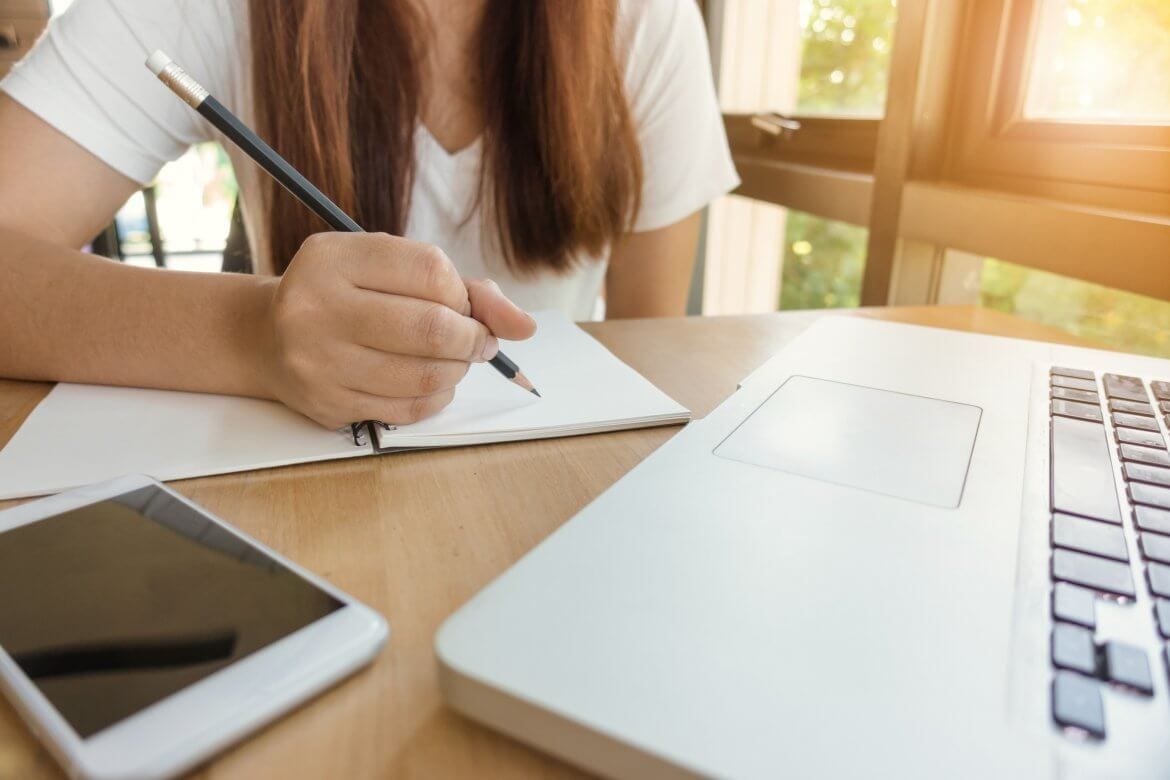 Following news that you can now trade EOS at Coinbase, they have taken that one step further and will allow users to earn EOS while learning about the world of EOS.

In a news post uploaded yesterday, the scheme was announced on the company’s website. It outlined the concept which couldn’t be easier for users to benefit from. All they have to do is sit through a series of video lessons on their website and then complete quizzes about EOS and the EOSIO protocol. As a reward for bettering their knowledge on the company, they can earn themselves up to $10 dollars worth of EOS tokens, which isn’t an opportunity to be sniffed at.

According to the post, the reason they have implemented this great little feature is to provide users with “Trusted sources to educate themselves about new developments in crypto”. Something that apparently many people had been asking from them in the past. As such, it is a great opportunity to learn more about crypto, as well as a benefit while doing.

For a quick introduction on exactly how the EOSIO protocol works, it is the platform that the EOS cryptocurrency is built on. It was designed with the purpose in mind to support large-scale decentralized applications.

Thanks to the nature of the platform, it is free to send and receive EOS tokens and use applications built upon it. Token holders, instead, are utilising the blockchain’s resources on the network. Entities that run the network are then given EOS tokens created by the protocol. Thus, inflation fees are replaced by a transaction fee. Allowing for the fees to be paid by the platform, rather than individuals. However, to learn more about it, you should visit Coinbase and get rewarded for doing so.

This initiative from the platform is known as Coinbase Earn, which they have recently launched a new homepage for. As per the blog post, they “expect earning to become an increasingly important function in the crypto ecosystem–alongside buying, staking, voting, and mining — especially when paired with education.”