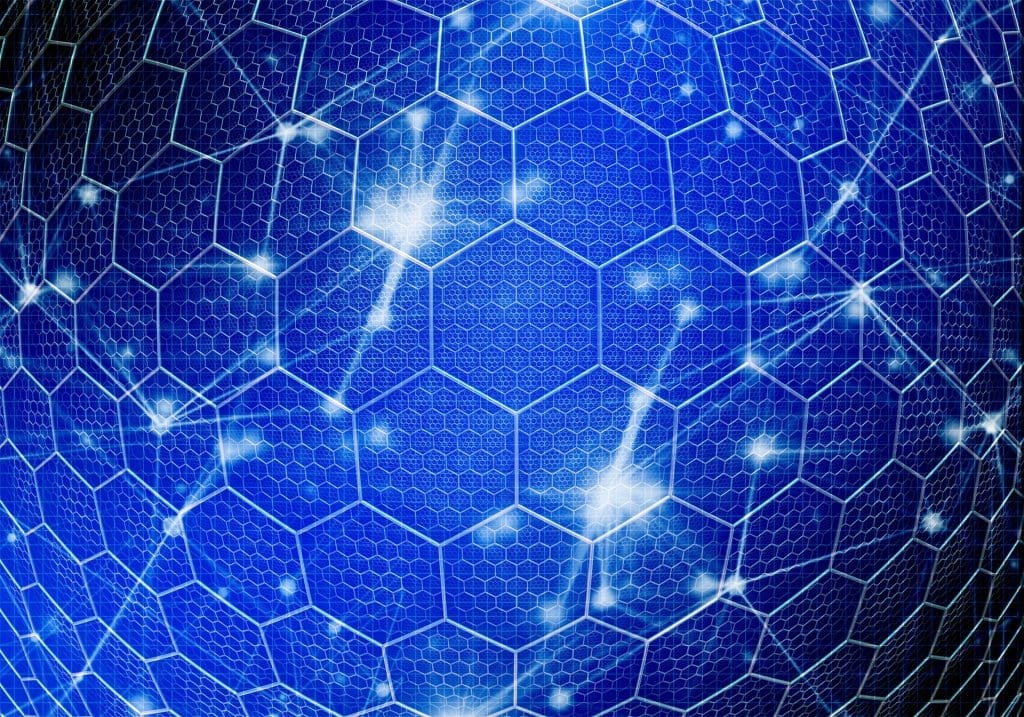 Decentralized digital content platform Tron has reached the 2 million user mark just 68 days after breaking the 1 Million level, according to a Twitter post published by the Tron Foundation.

Tron creator, Justin Sun also highlighted in his Twitter account that the first million users took 181 days to be reached by Tron, but the second million was reached three times faster with only 68 days.

Long story short, the Tron main net needed 249 days to have 2 Million accounts, “guess how long the third million?” as Sun asked his followers.
Tron is a blockchain platform that works for the decentralization of the digital content. The Tron (TRX) and its mining is the 10th-largest cryptocurrency by market capitalization. The Tron mainnet was launched in June 2018.

Tron also announced that starting March 7, 2019, TRX will be listed on the 898.io platform. Traders will be able to operate TRX/USDT, TRX/UBTC, TRX/ETH.

In the same line, Tron is now available on the multi-chain decentralized wallet anybit.io, which support more than ten main chains and over 1000 tokens.

Tether to launch USDT as a native token on Tron

Tether stable coin will integrate USDT  token into the Tron blockchain platform as soon as the second quarter of 2019, according to a press release published by Business Wir.

With the addition of Tether, Tron will increase its ecosystem of decentralised applications, improve value storage, and boost decentralized exchange liquidity.

“Our collaboration with Tether to bring a USDT TRC-20 token to TRON will bring incredible stability and confidence to users,” said Justin Sun, founder of TRON and CEO of BitTorrent.