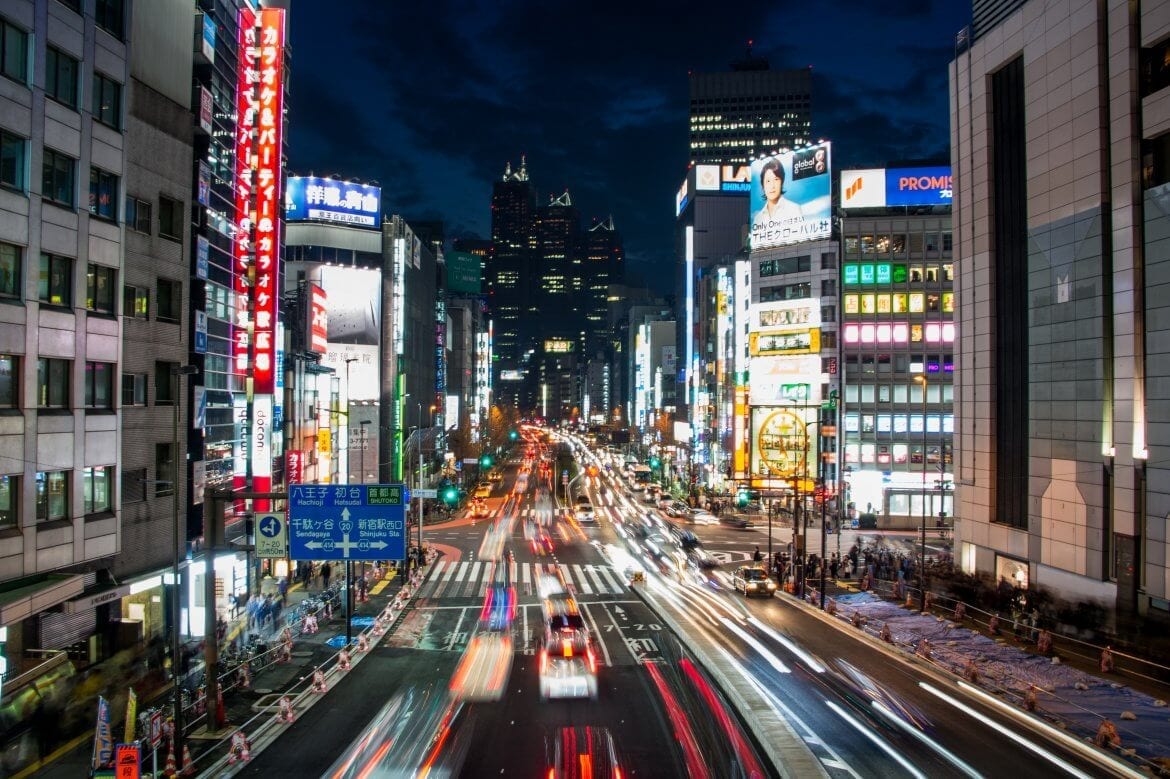 Japanese e-commerce giant Rakuten got the approval and registration of its cryptocurrency wallet, the Rakuten Wallet. According to a press release published by the company.

The Rakuten Wallet is now fully approved as a virtual currency exchange in the eyes of Japanese regulators.

The Rakuten Wallet is the evolution of the Everybody’s Bitcoin exchange, a company bought by Rakuten in August 2018 for
$2.4 million, or ¥265 million.

According to the press release, the Everybody’s Bitcoin platform will end its operations next week, at the end of March. Users will be able to open accounts with the new services from April.

Although Rakuten hasn’t yet explained its plans and possible implementations or integrations for the cryptocurrency wallet, the company acknowledges that “potential impact on the Company’s earnings results from Rakuten Wallet’s registration as a virtual currency exchange service provider is negligible.”

The company also stated that the Rakuten Wallet will help to the adoption of virtual currencies in cross markets, “and will further enhance security and provide enhanced services so that more customers can use it safely and with confidence.”

Rakuten’s move is in line of the Japan No Coin project that aims to change the overall cash-economy in Japan into a digital market by 2020, year of the Olympics games in Tokyo.