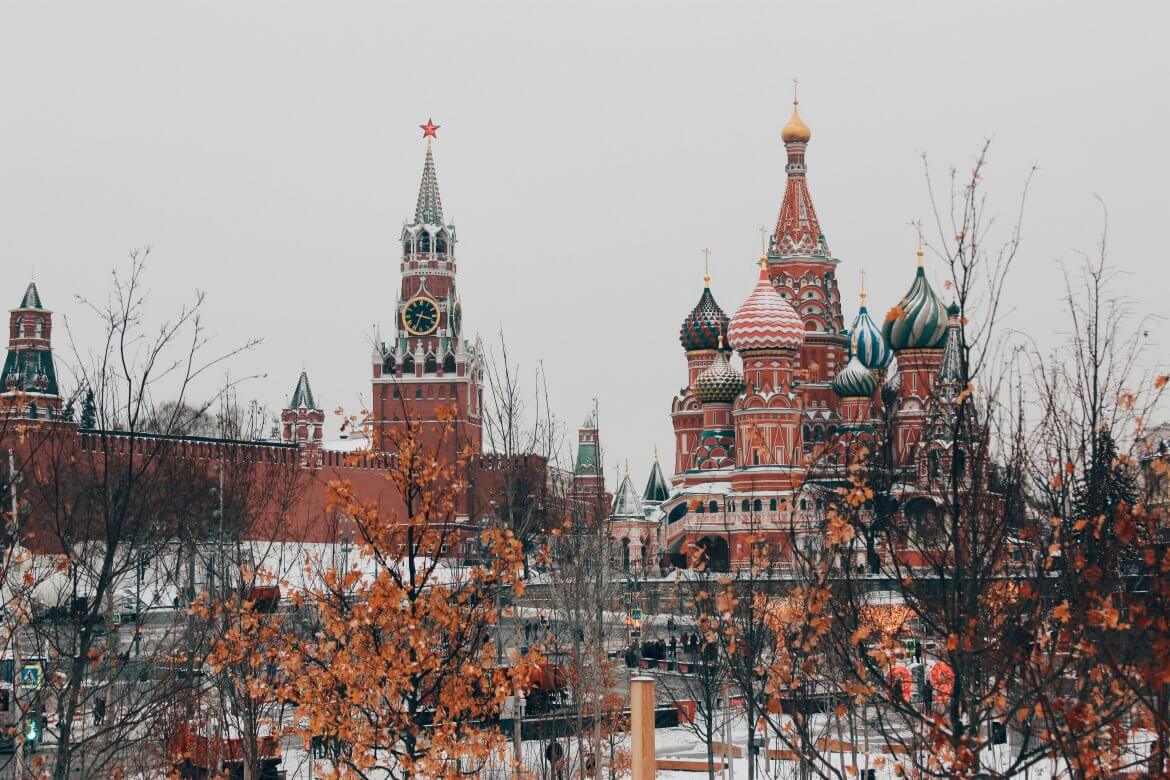 Public blockchain data has revealed that Alexei Navalny, the man tipped as Putin’s main opposition in the upcoming Russian election, has been donated 3m in Bitcoin over a 3-year period.

These donations consist in total of 591BTC, which have been donated to Navalny since 2016. The first donation of this description happened back in December of that year and, since then, 2000 transactions, including withdrawals, have involved the second-runner of the election. While most of the transactions were fractions of bitcoin, at some points, 20 bitcoins would be donated at a time, which, depending on this timing, would be worth tens of thousands.

The donations were brought to light when their timings were questioned by pro-Putin media. This followed the Anti-Corruption Foundation’s (FBK), an investigative centre led by Navalny, latest expose of government officials.

According to their sources, an anonymous Telegram channel, known “FBK Staffer’s Confession,” had revealed that a large bitcoin donation had been made just days before the expose. Thus, it has been reported that the expose was essentially a funded by bitcoin hit piece on the government officials, which included Russia’s prime minister and attorney general.

The FBK Chief of Staff, Leonid Volkov, has denied there was any connection between the two. Stating that he believed that the blogger on the Telegram channel had “dragged the non-existent facts together in by the head and shoulders.”