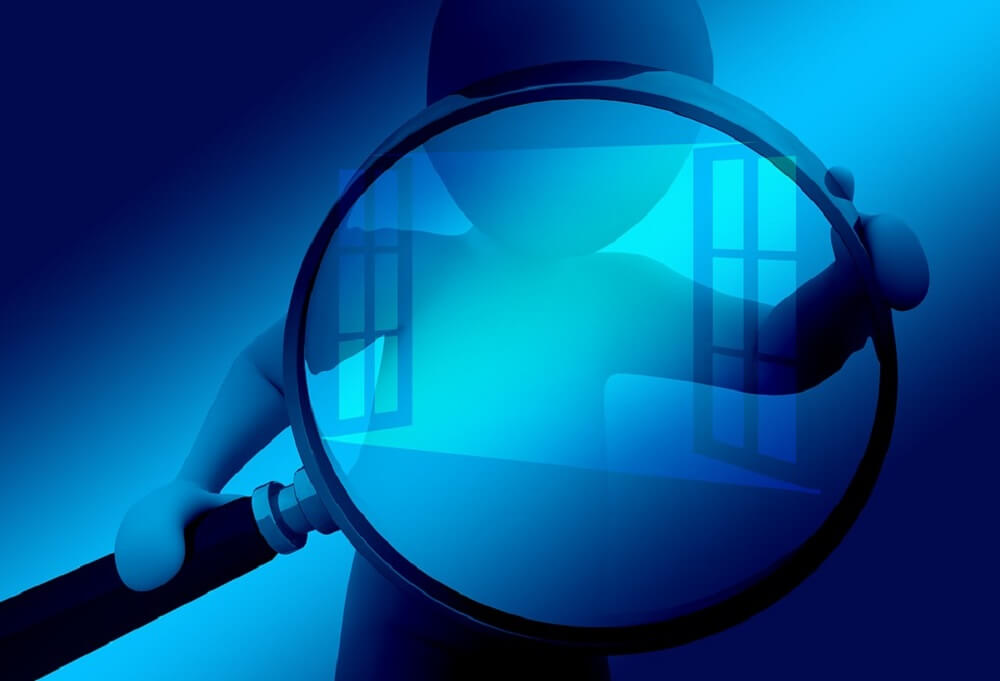 A report issued earlier this month by Vice News’ Motherboard has uncovered several Microsoft Outlook emails were hacked or otherwise compromised. The true nature of the attack is now starting to be understood, as numerous victims are claiming that due to the hack they lost some or all of their cryptocurrency.

In fact, Motherboard‘s first report stated that the attack was only able to steal user’s metadata, however, it now appears certain that email content was also targetted and acquired. Whilst it is unclear whether this was a coordinated attacked by multiple hackers or the work of just one individual, the attack continues to expose the vulnerabilities of Microsoft Outlook.

The person(s) responsible was able to obtain highly classified the login credentials of a Microsoft customer support employee. With these credentials, non-corporate email content on Hotmail, Outlook, and MSN became easily accessible.

Over the past few days, several victims approached Vice News and other news agencies reporting the real reasons behind the attack; stealing cryptocurrency. One of these victims, Jevon Ritmeester, told Motherboard that the hackers had gained access to his email content and were able to reset the password of his Kraken wallet and withdraw Bitcoin. This claim was backed by correspondence which Ritmeester provided Motherboard and which appear to come directly from Microsoft. They include a rule which the attacker supposedly set up, where each email which contains the term “Kraken” is automatically forwarded to a separate Gmail account.

Once the email was forwarded the hacker would delete it from the victim’s Outlook inbox. Ritmeester finally realised what was going on when he checked his trash folder, but by then the hackers had already managed to take over 1 Bitcoin, or approximately $5,000. Unfortunately, Ritmeester is far from the only victim of this attack.

Ritmeester admits that his Kraken account did not have two-factor authentication enabled. Had this been active, the hackers would have also needed to steal his phone, making the success of the attack less probable. All users are highly recommended to activate this feature immediately to protect against possible future attacks.

Some users are feeling let down by Microsoft, stating that the company is not taking this attack as seriously as it should be. From its part, the company has altered its original statement, admitting that email content was potentially exposed, and urging victims to get in touch and report their claims.

Ritmeester also shares this sentiment and says that he plans to file a police report, hoping that this will force Microsoft to take this issue seriously and also be liable for any damages caused by the system’s vulnerabilities. He also worries that other sensitive and personal data stored in his inbox could eventually be leaked or used for other illegal purposes.

The Motherboard reports other users who claim that their Outlook inbox was hacked through posts on Reddit. In one particular comment, a user claims that 25,000 in crypto was lost, though it’s unclear whether this is digital or fiat currency.

Binance, the largest cryptocurrency exchange online, has recently released a Visa card in Europe, allowing users to get up 8% cashback on all purchases. Binance, the world largest cryptocurrency exchange, has partnered with Visa in order to continue their expansion into the European market and released the Binance Visa card. This card is available to […]

IQ Option Identifies Some of the Biggest Obstacles in Trading

Binance Reviews The Month In Cryptocurrency And Highlights DeFi

CoinMarketCap, the world’s largest cryptocurrency market cap aggregator, has released an opinion piece on events surrounding Bitcoin and all the drama behind the SushiSwap saga. CoinMarketCap, the large online cryptocurrency market capitalization aggregator, has created an analysis on events surrounding Bitcoin and the craziness surround the latest DeFi craze, SushiSwap. The main event related to […]