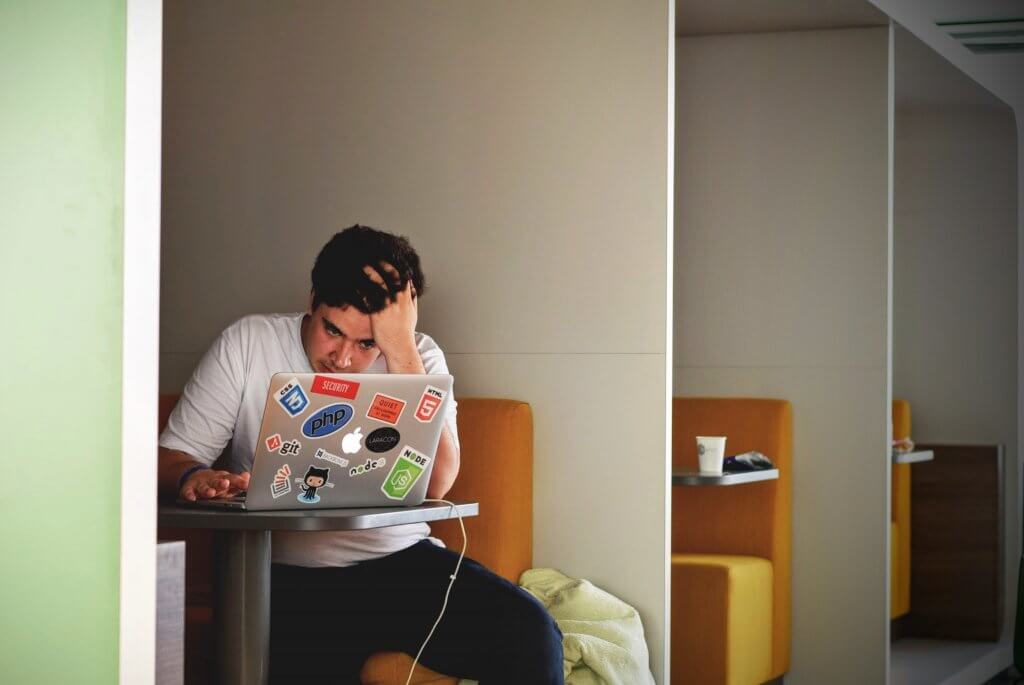 Concerns have been raised by banks about the legitimacy of QuadrigaCX assets as woes for the company’s continue.

QuadrigaCX has been a hot topic of late following the tragic, unexpected death of founder Gerald Cotten resulted in the loss of millions of dollars for hundreds of thousands of customers. Earlier this week, the former largest cryptocurrency in Canada’s case was handed over to Big Four auditor, EY by a supreme court judge. The company is now in the spotlight again as Canadian banks are now considering the possibility that QuadrigaCX was involved in a money laundering scheme.

The news comes after a judge ruled that a 30 million insolvency money could be acquired and distributed to the customers. However, this uncharted territory for the banking world and it has been announced that banks are not comfortable handing this cryptocurrency money due to its uncertain origin of the funds and fears of money laundering.

EY representative, Elizabeth Pillon  “We don’t have the source-of-funds information that the banks are looking for. The monitor has serious concerns about finding another institution to hold these funds.” As such, there is no means on offer to distribute the funds to customers as planned.

QuadrigaCX legal protection from its creditors under a scheme known as the Companies’ Creditors Arrangement Act, which is a form of bankruptcy. However, this latest news will cause more concern for the hundreds of thousands of customers whose money has been lost due to the untimely demise of its founder who was the only one who had access to its client’s passwords.

As such, it is not looking good for the clients of QuadrigaCX getting a resolution to their problems anytime soon.