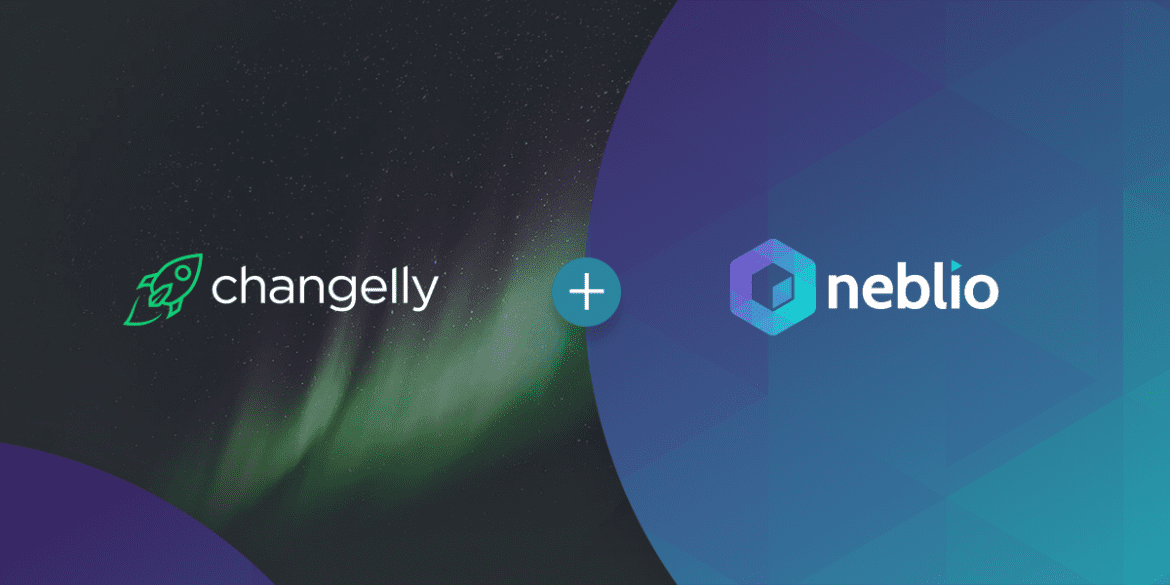 A new partnership between Changelly and the Nebilo blockchain has meant that the latter’s native token will be made available on Changelly and used for instant swaps.

This will be the latest crypto assets to join the list of 150 assets already available on Changelly. However, they will be the first instant exchange service to offer the NEBL token. With the token already going live on the platform, you have the possibility to buy the token with a bank card and start staking the coins immediately. When you do so, Nebl will then be delivered to your wallets and stored safely for your future trading options.

The two firms are an ideal pair for integration with one another with both having their eyes keenly set upon crypto and blockchain mass adoptions, albeit in their own way. Changelly uses API to provide an instant crypto exchange, while Nebl uses RESTful API SDKs and tokenisation to benefit blockchain tech.

Specifically, Nebilio itself is an open-source blockchain while the NEBL token operates on a proof-of-stake (POS) consensus algorithm. It is unique though in nature as it allows users to participate in block creation and verification by using a simple wallet application in which staking can be achieved. The staking option allowing users to make an additional annual profit of the Nebl saving at a rate of 10%

Speaking about NEBL and its introduction to Changelly, CEO, Eric Benz, stated that “Neblio is one of those projects, which has a fantastic offering for its users and business partners. This really is an exciting growing ecosystem and I’m very glad to bring the NEBL coin onto the Changelly platform making it easier than ever before to buy and swap.”

While Eddy Smith, Neblio Co-Founder & Lead Developer shared an equal level of optimism about the new incorporation of his creation to Changelly. Saying that “we are extremely excited to see Changelly’s support of NEBL on their platform. NEBL is the lifeblood of the Neblio Network and is required for users and businesses to stake, issue NTP1 tokens, perform transactions, build dApps, and more. By making NEBL more accessible to users, Changelly is making the Neblio network and the entire Neblio ecosystem easier to use.”

Head over to Changelly now to start partaking in this new option!