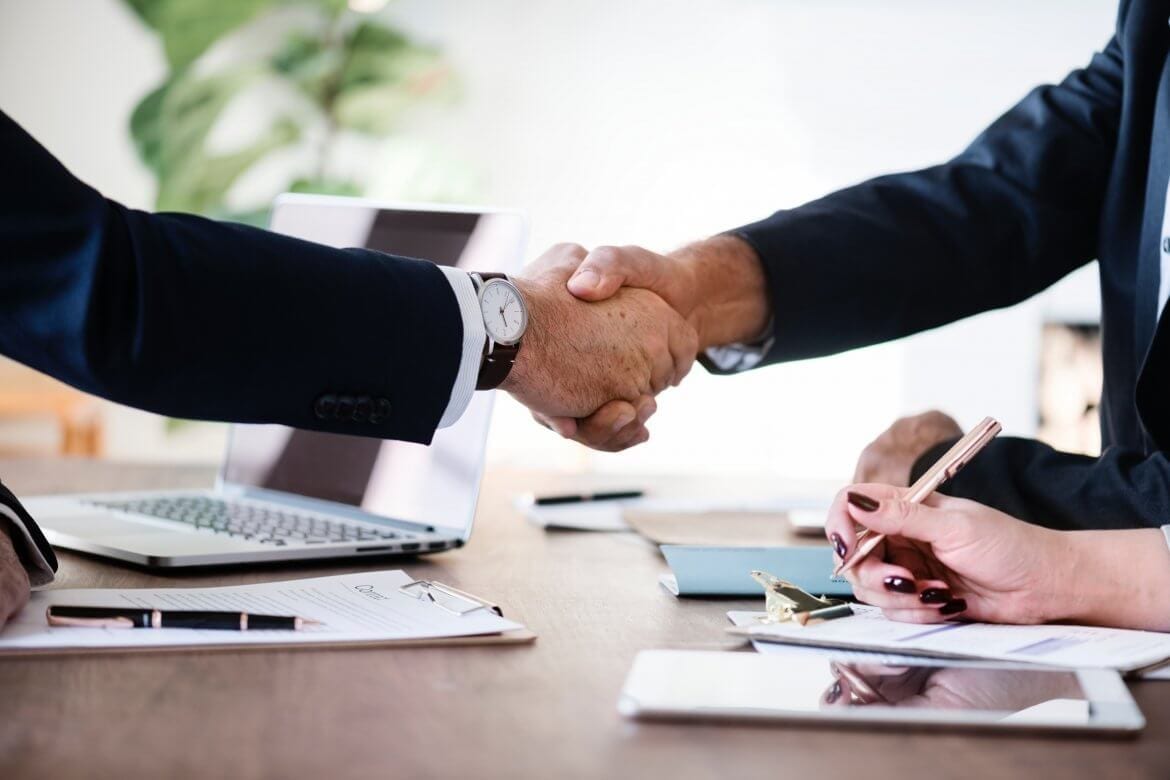 The new collaboration will allow users to store offline funds in the FuzeW hardware wallet after they integrated their instant swap feature inside the W application.

As a result of this deal with FuzeyW, a hardware cold wallet with the highest security level, according to , users will now be at less risk of losing crypto. Fuzeway has the credentials to ensure this. They are considered the most advanced in terms of safety, convenience, and usability. They have also been lauded for their ease of use, thanks to their card-like shape, which allows users to carry it with ease.

More than just providing more security, it will allow users to instantly exchange more than 140 quickly and easily by using Bluetooth to connect the W mobile app with their wallet. The process will be super easy for users to manage, simply by following the 7 straightforward steps, listed on site.

Fuze’s CEO, Andrew Bae he was “pleased” about this new partnership with , before reiterating the benefits of the new deal by stating, “I can confirm that this will bring more convenience in terms of FuzeW user experience and expand the ecosystem of cryptocurrencies by exposing more people to cryptocurrency.” While Head of Bizdev, Anna Rosebrook, explained that the collaboration will expand “functionality” and unite the “companies’ goals.”

As such the benefits for users and companies alike are large. In the short term as well, users will be able to benefit from a 53% discount on the FuzeW wallet. Details of how to get involved in this can also be found at the Changelley site.

The news has come to the day that Changelly announced the inclusion of GDP into the service, as well as cutting deposit rates down to just 50 USD/EUR/GDP per transaction. As such, it was a day of bigger and better changes to their service!