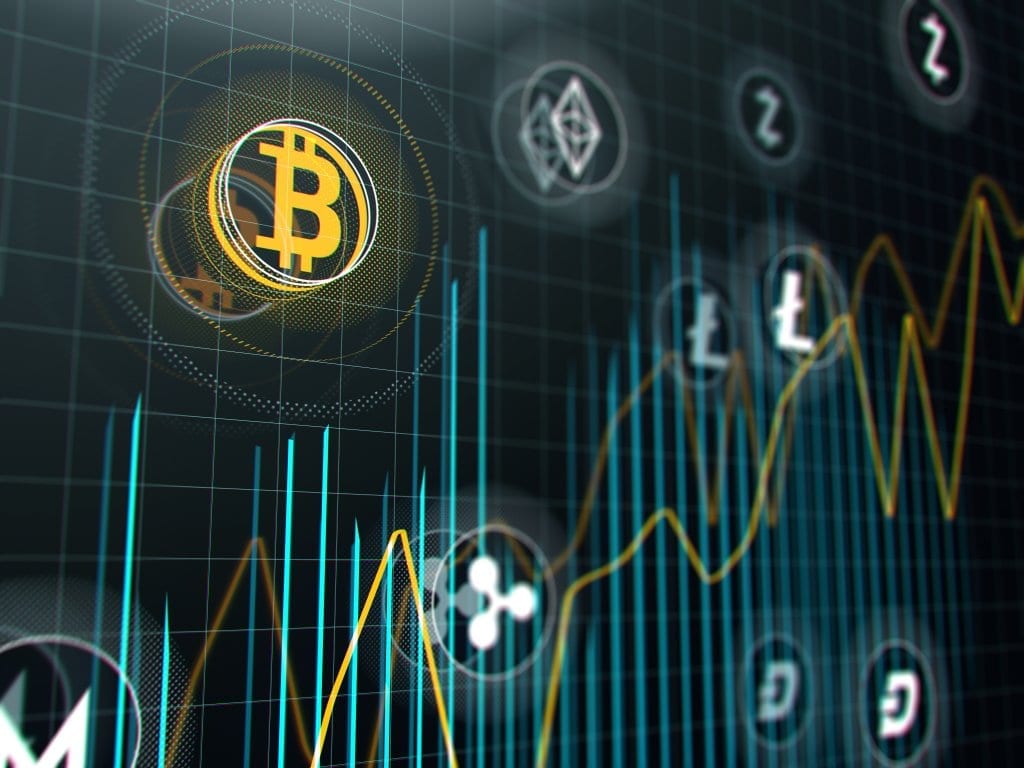 Stock markets have been in existence since the 1600s. They are well-regulated, have institutional investors comprising much of the capital, and have a huge amount of analysts that agree over how to value the stocks that make up the market. Cryptocurrencies starkly contrast this.

Bitcoin is barely ten years and the market is made up almost entirely of retail investors, and there is little to no agreement over how to value cryptocurrencies.

It was only very recently that cryptocurrencies even began to gain recognition as an asset class at all. With so much uncertainty regarding this market, we dedicated a guide to understanding what cryptocurrencies assets really are. This guide will serve as an introduction to assets, explaining what an asset class is and presents some potential scenarios going forward.

What is an Asset Class?

Assets can often play roles in more than one asset class. For example, gold can be considered as a consumable/transformable asset, as well as a store of value asset. It can be directly used or transformed for aesthetic purposes such as jewellery, but has also historically played an important role as a store of value.

Cryptocurrencies and their Asset Class

Cryptocurrency assets such as NEO have some of the properties of capital assets. Holding NEO results in dividend payments in Gas. Due to the decentralized nature of cryptocurrencies, many of their roles are still being debated. Time will tell which cryptocurrencies are going to serve in which asset classes.

Cryptocurrencies are widely considered a high-risk asset class and it has largely earned its reputation as one. The markets remain unregulated, volatile, and highly illiquid. There are thousands of altcoins which make up the market and many exchanges which facilitate trading often at different prices. A market such as this provides great risk but also a great opportunity.

In our next guide, we will look into aspects like return and potential future return; volatility and liquidity; regulation, correlation and security, amongst other factors worth taking into consideration.