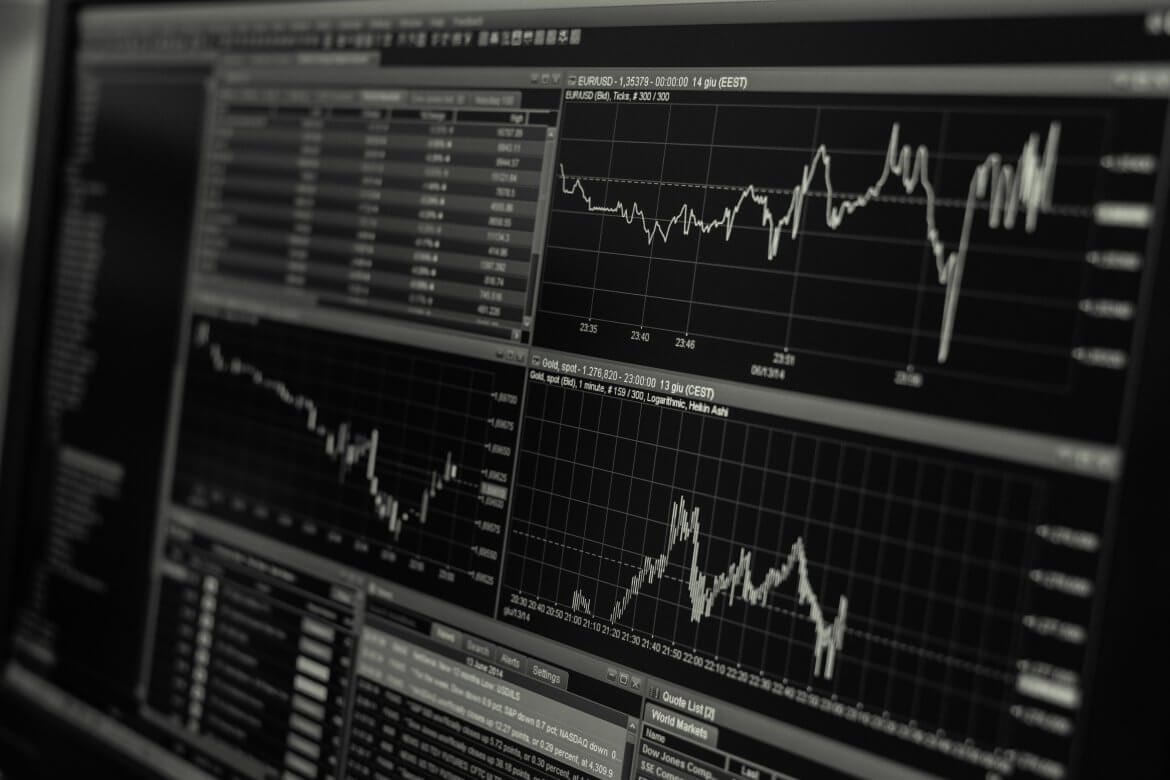 Details of the listings and the functions of two new trading options were released onto the platform blog yesterday, making them the 3rd and 4th listing to the platform in the last couple of weeks.

KuCoin has certainly been a hot topic of late, particularly with their ever-expanding portfolio of offerings on their platform. In the second week of August, they revealed details of FortKnoxster (FKX) ahead of its imminent listing on their platform. They then followed this up just a few days later with the same details about Enecuum (ENQ). 10 days on and they have revealed two new tokens to their platform, in the form of VideoCoin and Harmony. What are these coins and can they benefit your trading portfolio?

Of the two tokens, VideoCoin (VID) is likely the one that will raise the most eyebrows among traders, for three reasons.

Firstly, as KuCoin has dubbed the listing as a “World Premiere” on their platform. Secondly, as the token has a unique purpose targeted at the rapidly growing online video industry. And, thirdly, because as opposed to other crypto assets, it rewards miners and stakers in fiat currency. These must provide video encoding, storage space for video, and internet bandwidth for the content distribution network. Hence, it is believed to be the world’s first Fiat-Based blockchain business.

During its ICO, it raised $50 million during a private sale, which meant there was no need for a public sale for the token. With all this considered, it has demonstrated that its unique nature has already helped it gain both tractions and attention.

Depositing and trading on KuCoin will commence on August 27th at 17:00 and 18:00 (UTC) respectively, with withdrawals coming available two days later. Users can trade via pairs, VID/BTC or VID/USDT.

Harmony (ONE) has a much more blockchain-focused concept and is probably the preferred chose for crypto purists. It is a very technologically focused token with a Pos infrastructure and cross-shard transactions, its aims surround latency and enabling throughput. Ultimately, building a more advanced scalable, secure, and energy-efficient blockchain.

As the project uses highly advanced and incorporates new technologies, quite rightly the team behind the project have apt experience in such fields, with alumni of Apple, Google, and Amazon, on their books.

While it has been stated that market performance can not yet be rightly detailed as of yet, thanks to a current hardcap of $5 million, it points towards strong early financial indicators. What is also promising in terms of success is their partnership with Binance, which saw 1.58 billion sold on their launchpad initiative and other solid investor backing.

Trading for Harmony on KuCoin’s platform has already begun, with users already able to being trading via pairs, ONE/BTC and ONE/USDT.

Head over to KuCoin now to get involved in these two new options!