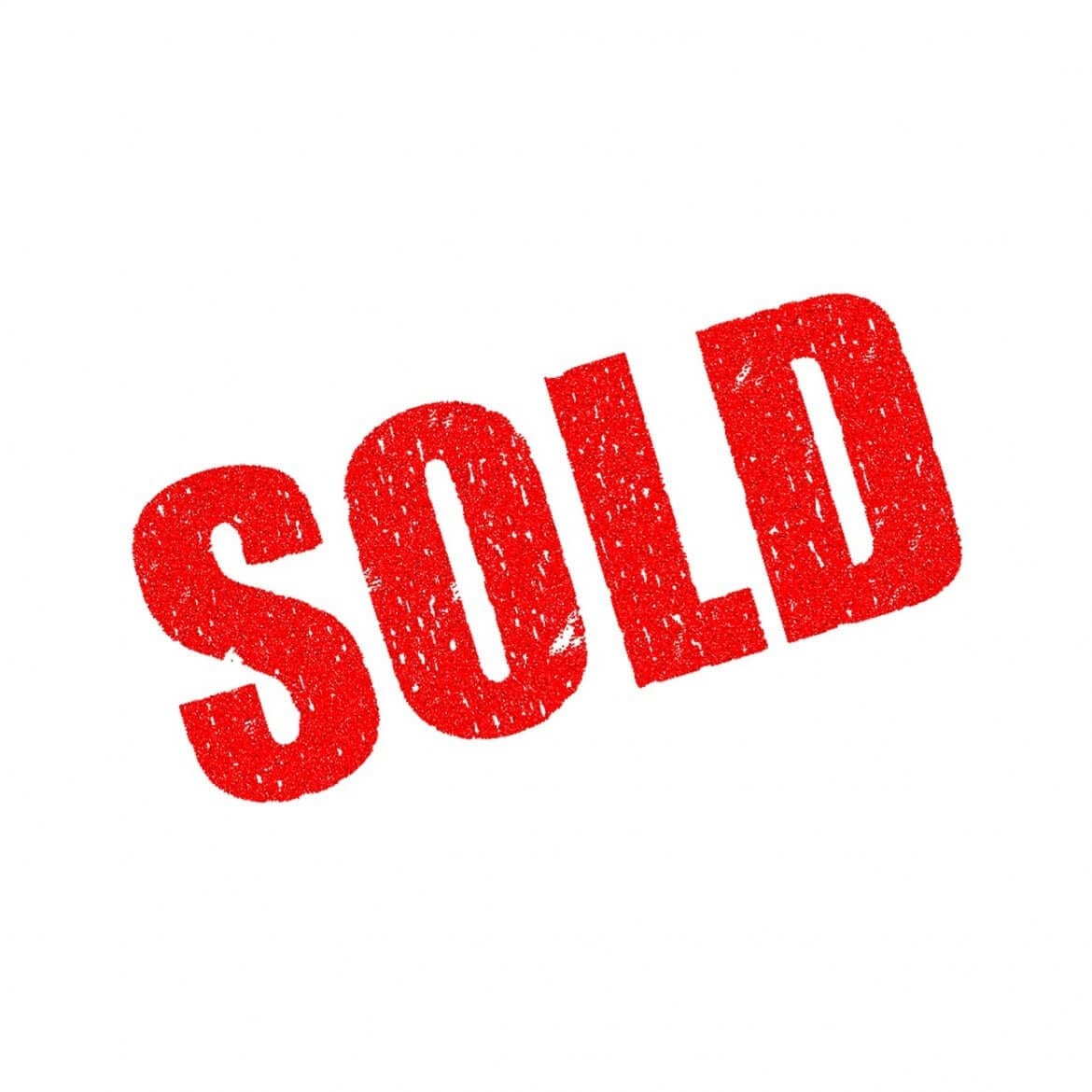 One of the largest exchange platforms in the world, Binance have today released the results of their ITO of Harmony (One) Tokens, which proved very successful.

In a blog post posted today by the company, they laid out the background behind the sale, which came to a close earlier this morning at 8:00 am.  The token sale itself took place over the course of 32 hours where nearly 23,000 users claimed over 54,000 lottery tickets, which were required to be eligible for the sale.  In the end, 16,666 tickets were winning tickets, the owners of which are now able to claim 94,503.78 ONE tokens per winning ticket.

In total, a massive 1.58 billion ONE token was sold to participants who had drawn and claimed winning lottery tickets.  These winning ticket holders are now being advised to ensure they have enough BNB in their accounts for the final transactions to be processed.

The token sale was already the 5th they have completed this year, but only the second under new “lottery rules”. The sale was run via a single session, where participants had to purchase the tokens via Binance Coin (BNB) before a draw was run for those who would be able to purchase the coins. As such, the format differs from traditional ITOs in that it was not free for all and everyone had an equal opportunity to get their hands on the tokens.

As per the blog post on Binance, the company behind ONE, Harmony, “has a robust ecosystem building strategy focused on creating partnerships that drive adoption of the protocol. At scale, Harmony helps businesses tokenize their assets and incentivize user engagement.”