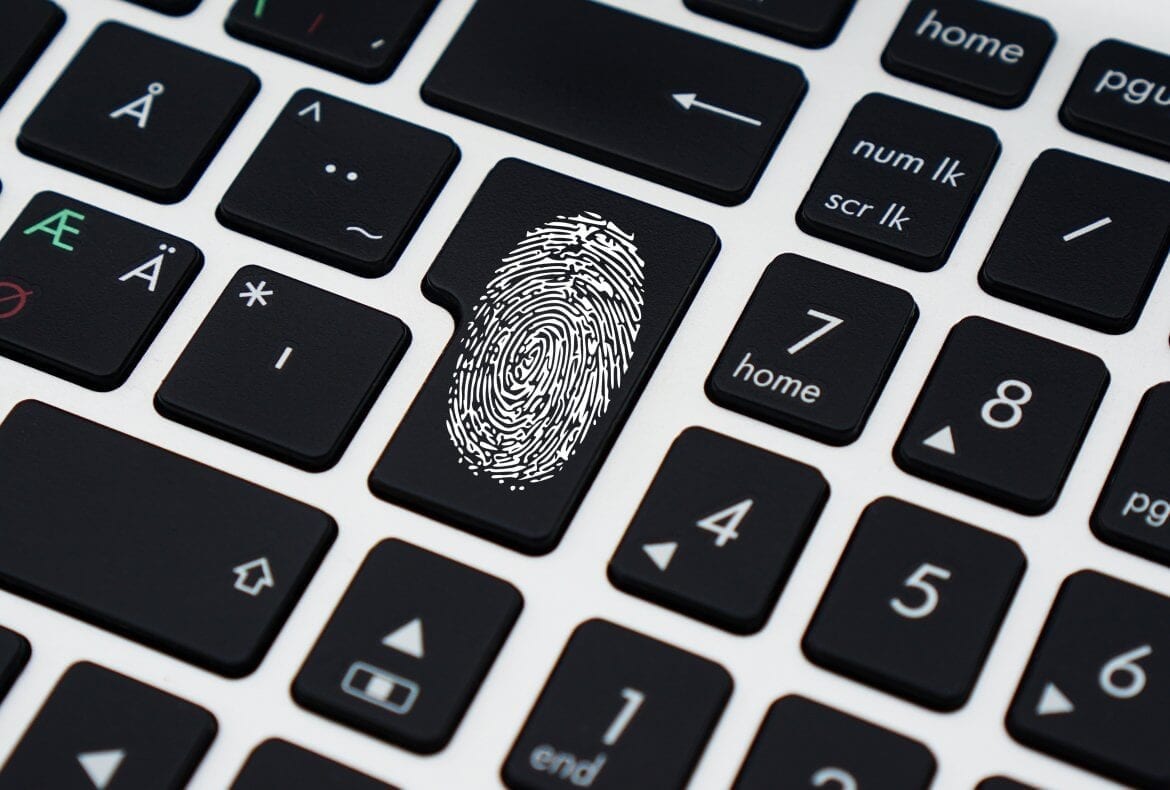 Being a billionaire and living a life of hedonism in various different tropical islands across the world must be great. However, if there is one problem with it, that would be having too much time on your hands. A living example of this is former-software developer, John Mcaffe.

He spends his days tweeting on end and getting in various debacles online, managing to cement himself as somewhat of an internet legend. I have to admit; he is often hilarious.

However, this latest tweet might be a bridge too far, with him claiming to know the elusive, Satoshi Nakmoto, the creator of bitcoin, as well as promising to reveal his identity. Something that seems perhaps a bit too far-fetched, even for Mcaffe, a man who has lived nothing short of bizarre life. The full tweet reads,

The first ones have already being released. Yesterday he posted, “It IS a collection of people, but the white paper was written by one man, who currentky (sic) resides in the US. If he does not come forward these narrowings will continue.”

Pretty vague stuff there, but many some more concrete clues will emerge from Detective McAfee soon. It is worth staying open-minded as, to be honest, if anyone is going to reveal Satoshi, it may as be a fellow internet legend McAfee.