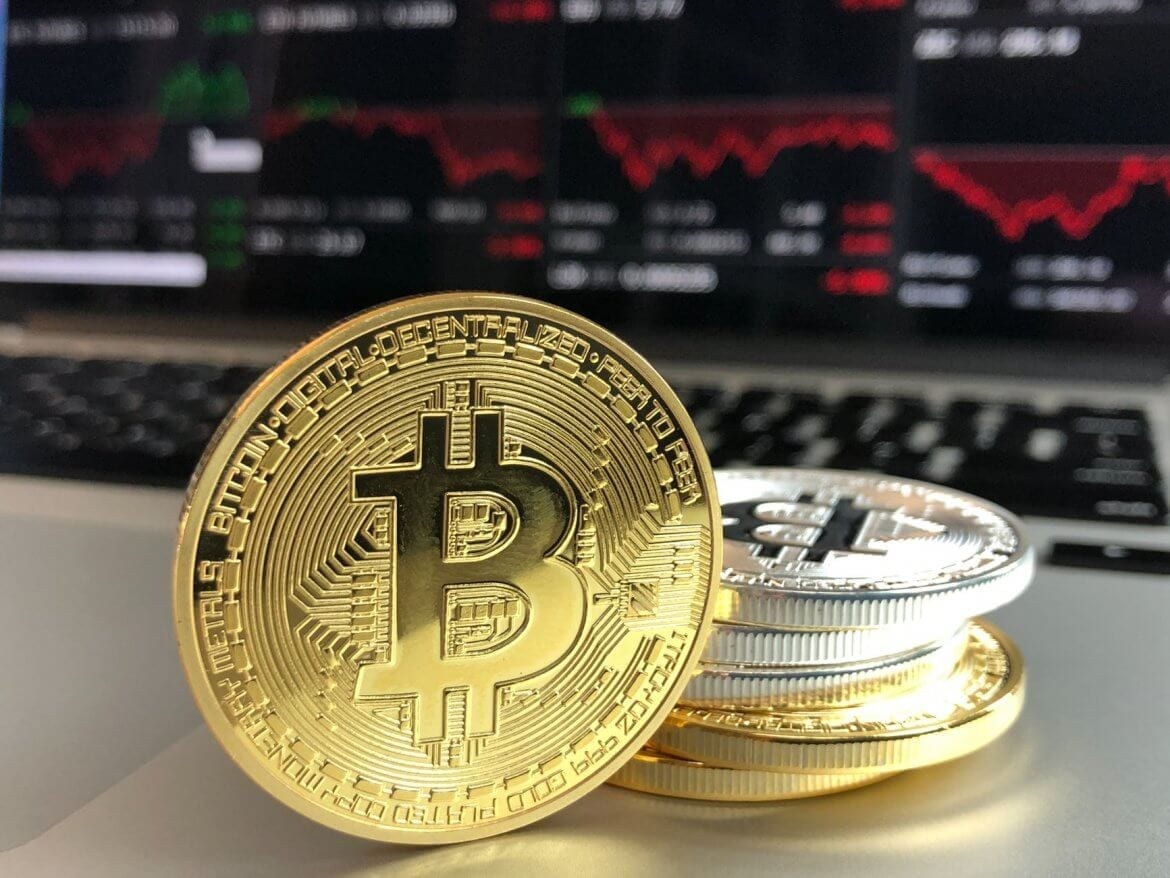 Several industry analysts and crypto news agencies have highlighted the likelihood that Bitcoin’s price will experience a dive in the short-term. Termed a price correction, this possibility is due to strong being faced by the currency to go past $6,000.

One of the persons making the claim is Peter Brandt, a trader who, in January 2018, made the correct prediction that Bitcoin would go through a bear market. According to Brandt, “…there is a chance BTC is topping here, having met its price target at key resistance. A correction could occur before another move toward 6500, then a more significant correction…”

His comments come just at the digital token’s price shot up 10% against the U.S. dollar in the past week, confirming the rise in its popularity.

Whilst warning about a possible, short-term dip or dive in the currency’s price, analysts are quick to point out that the overall trend of Bitcoin’s price is upward. This has been further confirmed by the fact that over the past 30 days, Bitcoin’s daily volume has doubled.

Exchange’s False Data Could Cause Panic

Some exchanges have been criticized or accused of providing false volume data to affect the currency’s value. Analysts have been sounding the alarm about such devious actions by less reputable crypto platforms.

In March 2019, Bitwise announced that the real daily volume of Bitcoin, which it took from exchanges with at least $1 million in verifiable daily volumes was in the region of $270 million. These exchanges included Binance, Kraken, and Bitfinex.

The team at Bitwise concluded that once analysts remove fake trading volume, Bitcoin’s trading data come very close to that of gold. In fact, gold’s market cap is about $7 trillion, with a 0.53% daily turnover, or approximately $37 billion. Similarly, Bitcoin has a market cap of around $70 billion and a daily turnover of 0.39%.

However, following the research, it was discovered that Bitfinex’s data was incorrect. On April 25, the office of the New York Attorney General, Letitia James, filed a lawsuit against iFinex, the company who manages Bitfinex. The lawsuit claimed the company mismanaged $900 million of Tether’s reserves, another subsidiary of iFinex, to cover an $850 million loss at Bitfinex.

With full details of this scandal still emerging, it is difficult to assess the short-term implications of Bitcoin’s price. According to market analysts, the ball is currently in Bitfinex’s court. If the exchange completes its $1 billion offering as supported by its key shareholder Dong Zhao, a dive in the currency’s price may be avoided.

However, if the premium of Bitcoin on Bitfinex remains at its current value of $400 for a number of weeks, then a crash may be on the horizon. In such a scenario, it is expected that a panic-driven squeeze will be the driving force behind the crash, however, analysts cannot agree about the real implications of such a situation.