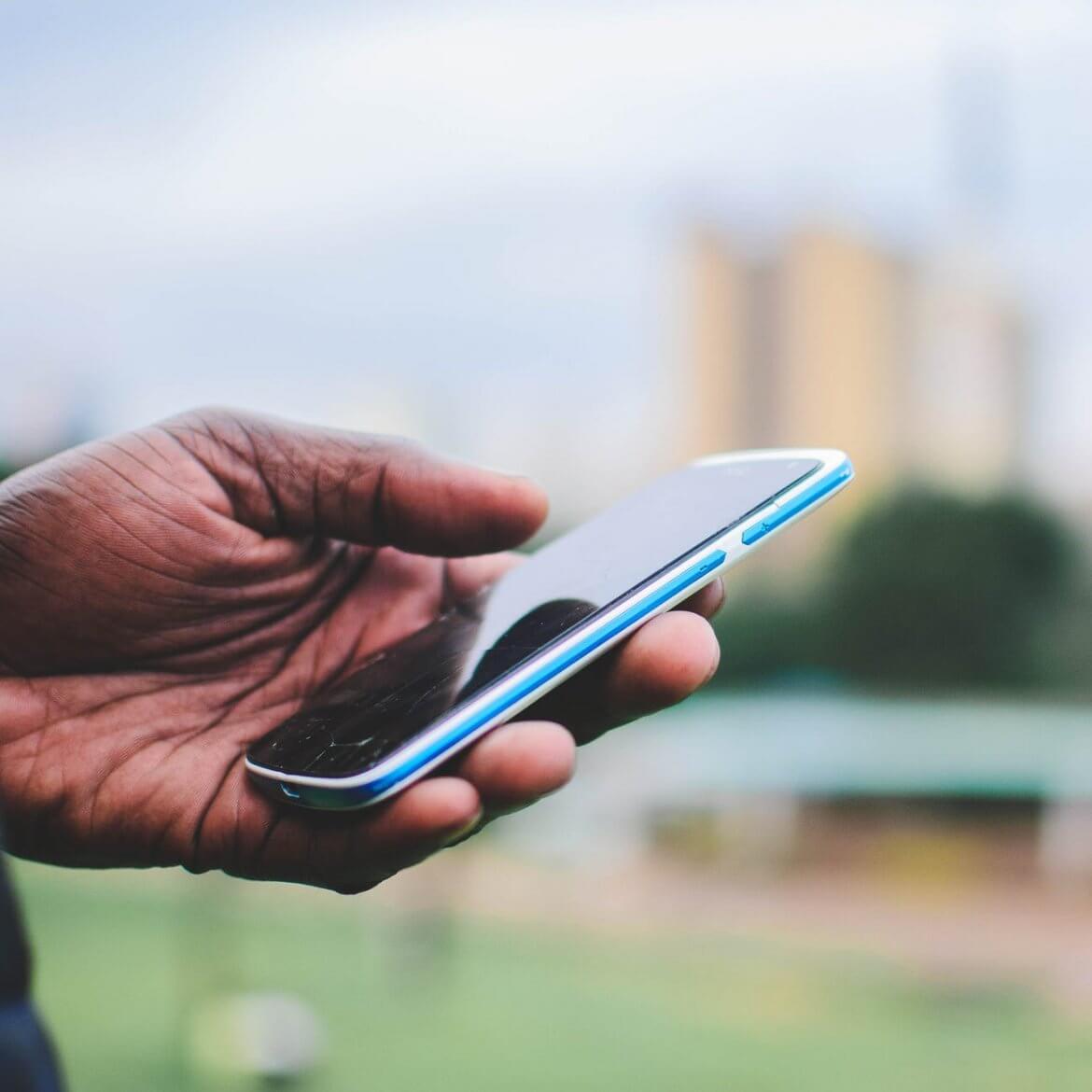 Mobile phone maker HTC has issued a statement detailing further information on the new Exodus model, the Exodus 1S. This latest smartphone will have the unique ability to run a full Bitcoin node using its own operating system.

Whilst the Taiwan-based manufacturer has been losing market share for the past years to tech giants Samsung and Apple, it is looking to tap niche markets and seems to have found it in the cryptocurrency community.

This will not be HTC’s first step in satisfying the needs of the growing number of crypto traders and investors. In October 2018, the company released what is now its flagship model, the Exodus 1. This smartphone immediately gained notoriety in the crypto world as it could be paid for using Bitcoin or Ethereum.

It is expected that the Exodus 1S will similarly be available for purchase using cryptocurrencies. Apart from Bitcoin and Ethereum, Litecoin is also expected to be accepted, along with the possibility of others. At an average selling price of $275, the Exodus 1S will be HTC’s latest attempt to undercut the market and regain some of its lost market share.

The company hopes that with this lower price, its latest answer to cryptocurrency and blockchain will be adopted by a sizeable group. In comparison, the Exodus is currently being sold at around $750.

The Exodus 1S comes with the ability to store Ethereum, Bitcoin, and Litecoin through the Zion vault, which is built into it. Just like the original Exodus, this phone will come with an Opera-based Internet browser and Blockfolio application.

However, the most exciting feature of this new smartphone is the ability to run a full Bitcoin node. This will make it the very first phone with this capability as standard. As a result, each Exodus S1 will be able to verify Bitcoin transactions, joining the estimated 9,100 Bitcoin Core nodes currently in operation.

According to the manufacturer’s Chief Cryptocurrency Officer (CCO), Phil Chen, running a node helps makes a blockchain more secure and is therefore extremely important. Every one of them acts as an ‘authoritative verifier’ on each transaction of the block.

Whilst an increase in nodes will result in greater security of the Bitcoin network, it is still too early to gauge the potential success or failure of the Exodus S1. Messages posted on review sites and community forums from apparent cryptocurrency users stated that they see no real reason to purchase such a smartphone when there are cheaper hardware wallets and other options available.

Yet, there seems to be a lot less friction regarding the smartphone’s more prominent feature, that of running a full Bitcoin node. It just may become HTC’s shining moment.