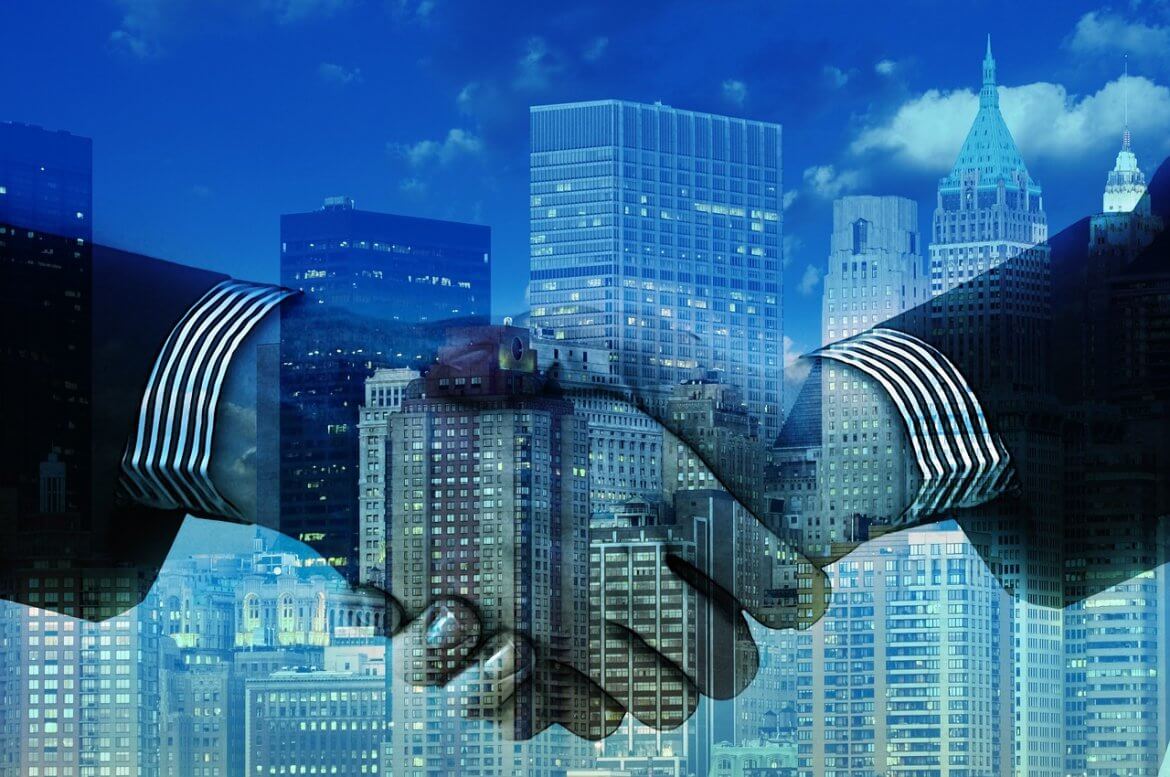 CEX.io have confirmed that new tokens will be available for trading on their platform, ONT and ONG, both of which are part of the Ontology Project, a public blockchain protocol with high performance.

While part of the same project, the two coins are unique in their purpose and function. ONG operates as a utility token assisting on-chain services. While ONG is used for the staking functions of the Ontology Project, providing passive income to those who make participate. The reason there are two separate tokens for one project is embryonic of the way that their parent system is built

The Ontology Project is made up not only of multiple databases and blockchains but also operates using several consensus mechanisms, known as “VBFT”. This consists of Byzantine Fault Tolerance (BFT), Proof-of-Stake (PoS), and Verifiable Random Function (VRF). Via a distributed trust system, it is said this can help to benefit many spheres, from finance and insurance to medicine and government.

As such, the organisation, made up of 200 core members across the world with a 2 million-strong community and more than 900 technical contributors, is a very multi-faceted system, indeed.

Those looking to get invest in either one, if not both, of these tokens, will be able to do so from tomorrow. Going live on August 15, after 12 PM GMT. Trading is available for all users, bar those who are residing in the United States. Head over to CEX to partake.